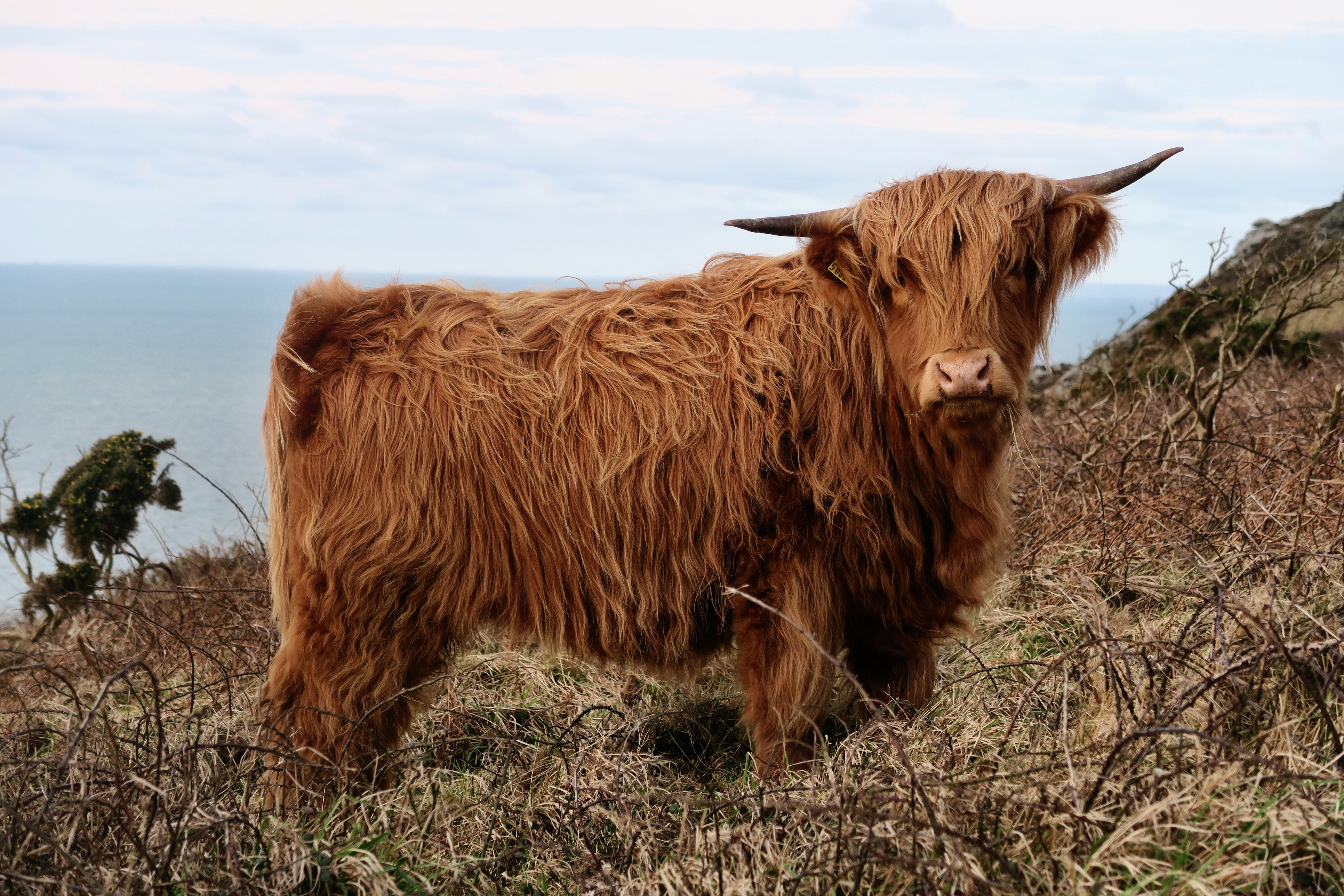 “An £8m fund to help restore Scotland’s peatlands has been launched by the Scottish government. The restoration work will help reduce the country’s greenhouse gas emissions by locking carbon into the environment.

It is estimated there are 1.7 million hectares of peatland in Scotland, much of which is eroding. The funding will double the amount already restored from almost 10,000 hectares to 20,000. A significant increase in peatland restoration forms part of Scotland’s draft Climate Plan, which is currently going through parliament. It aims to increase annual targets to 20,000 hectares, with 250,000 expected to be restored by 2032…”

The Infrastructure Opportunity Nobody Is Talking About — Yet ›