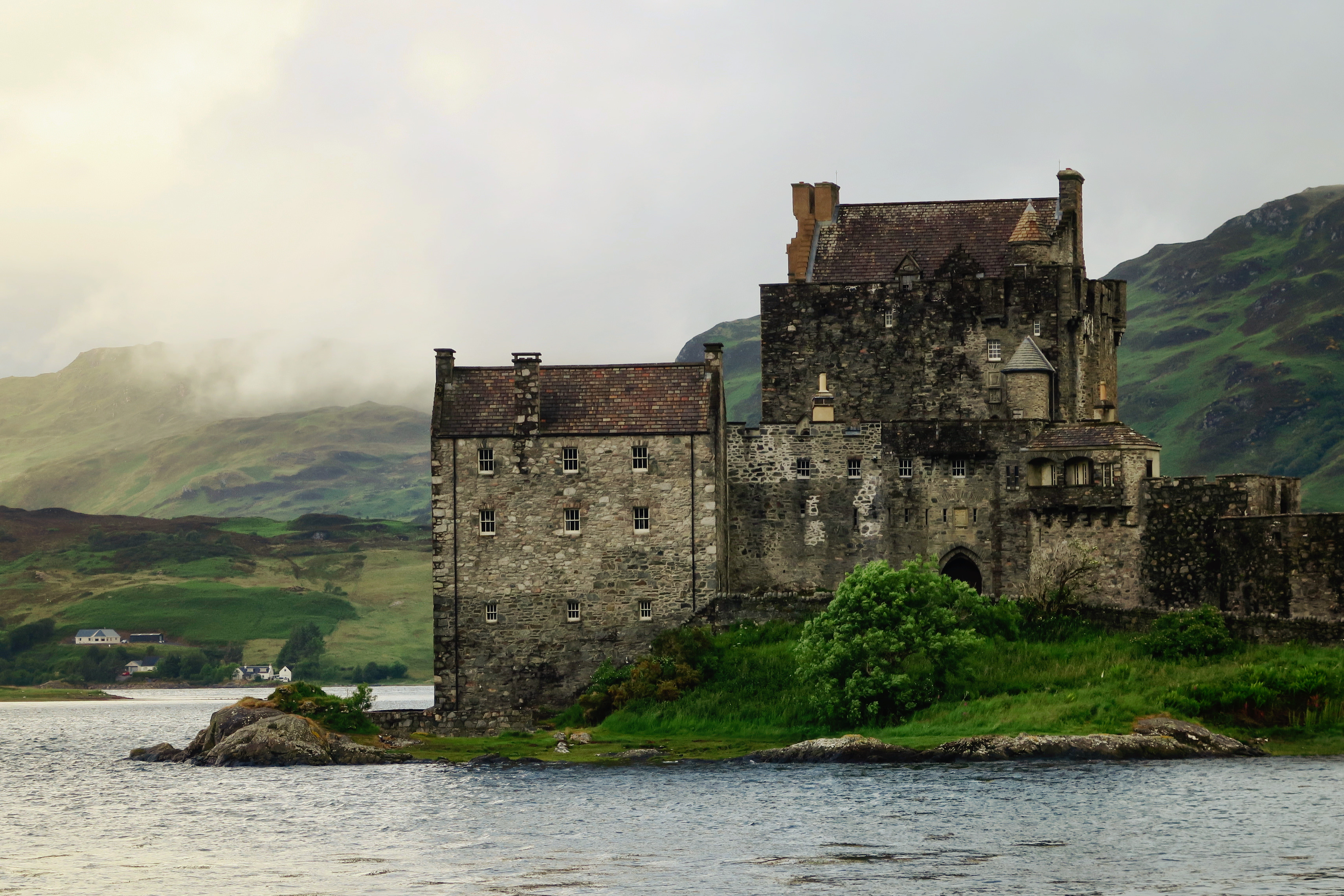 This article was originally published on Scottish Wildlife Trust.

Exactly one year ago Mark Carney, Governor of the Bank of England, made an important speech at Lloyd’s of London.

It was important in the context of natural capital as he used it to warn of the increasing financial instability arising from environmental degradation around the world – including carbon pollution leading to climate change.

But he also talked about opportunity, saying: “Financing the de-carbonisation of our economy is a major opportunity for insurers as long-term investors. It implies a sweeping reallocation of resources. For this to happen, ‘green’ finance cannot conceivably remain a niche interest over the medium term.”

A few days after Carney’s speech, the Obama Administration released a Directive instructing all federal departments and agencies to factor the value of natural capital and ecosystem services into their decision-making.

This all follows from a growing number of people and organisations engaging with natural capital and recognising a need to move beyond our over reliance on traditional measures of Gross Domestic Product.

For example, here’s what Ban Ki-Moon had to say on the subject: “It is time to recognise that human capital and natural capital are every bit as important as financial capital.”…”

Read on at: Scottish Wildlife Trust

Oil and Gas Sector Must Take an Ecosystem Services Approach ›