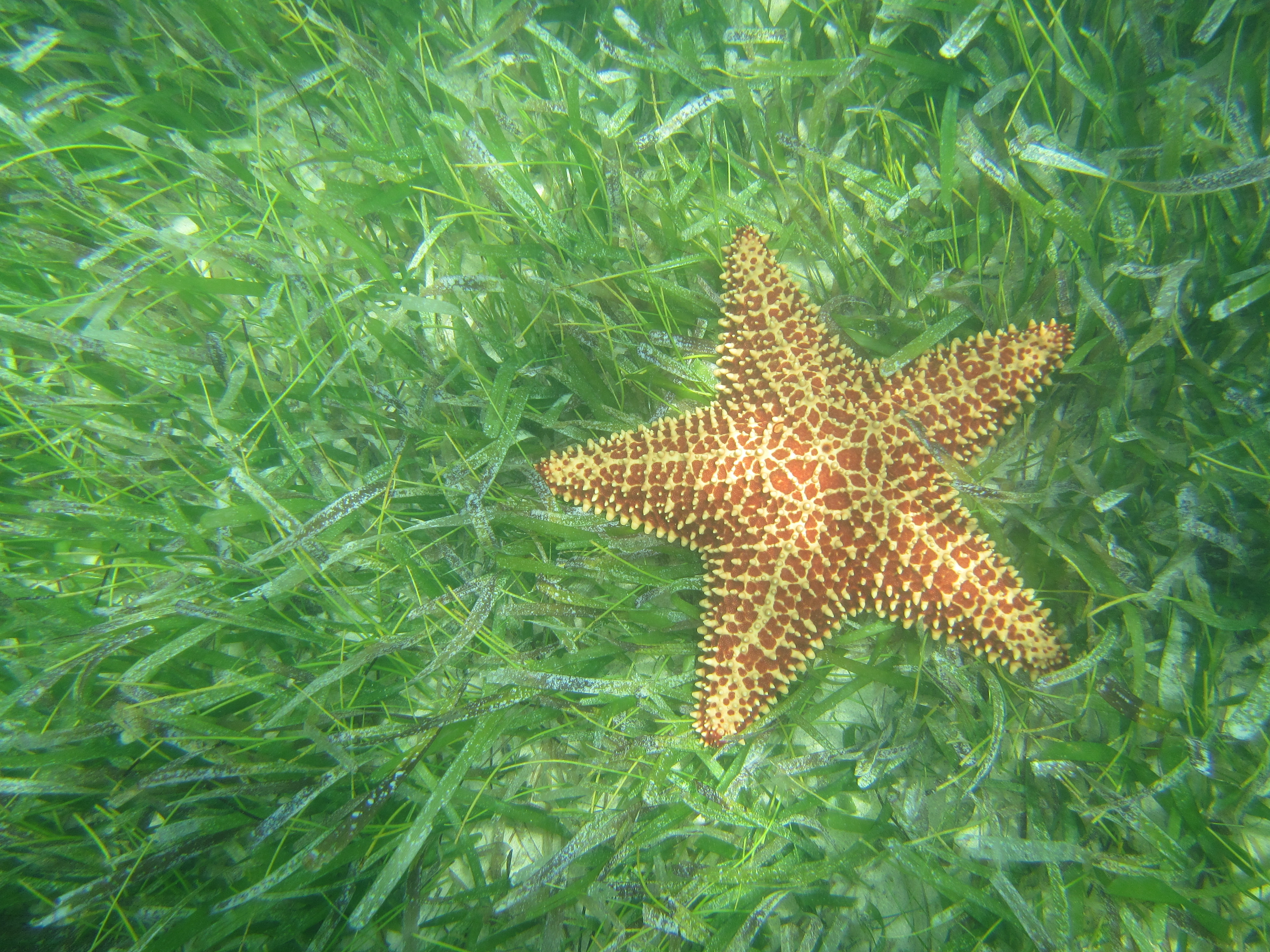 “Seagrass meadows could play a limited, localized role in alleviating ocean acidification in coastal ecosystems, according to new work led by Carnegie’s David Koweek and including Carnegie’s Ken Caldeira and published in Ecological Applications.

When coal, oil, or gas is burned, the resulting carbon dioxide is released into the atmosphere where it is the driving force behind global climate change. But this atmospheric carbon dioxide is also absorbed into the ocean where chemical reactions with the seawater produce carbonic acid, which is corrosive to marine life, particularly to organisms like mussels and oysters that construct their shells and exoskeletons out of calcium carbonate.

Seagrasses provide an important source of food and shelter for marine animals, help fight erosion of the sediments that form the sea bed, and filter bacterial pathogens from the water. They also take up carbon dioxide as part of their daytime photosynthetic activity.

Research has already demonstrated that the estuaries and bays of California’s coastline are experiencing ocean acidification. So, the team set out to test the theory that carbon dioxide uptake by seagrass meadows could buffer the pH of the ocean water in their immediate surroundings and help to fight off the effects of acidification in the short term…”

‹ Investing in Forests Alleviates Poverty, Increases Access to Resources in the Philippines