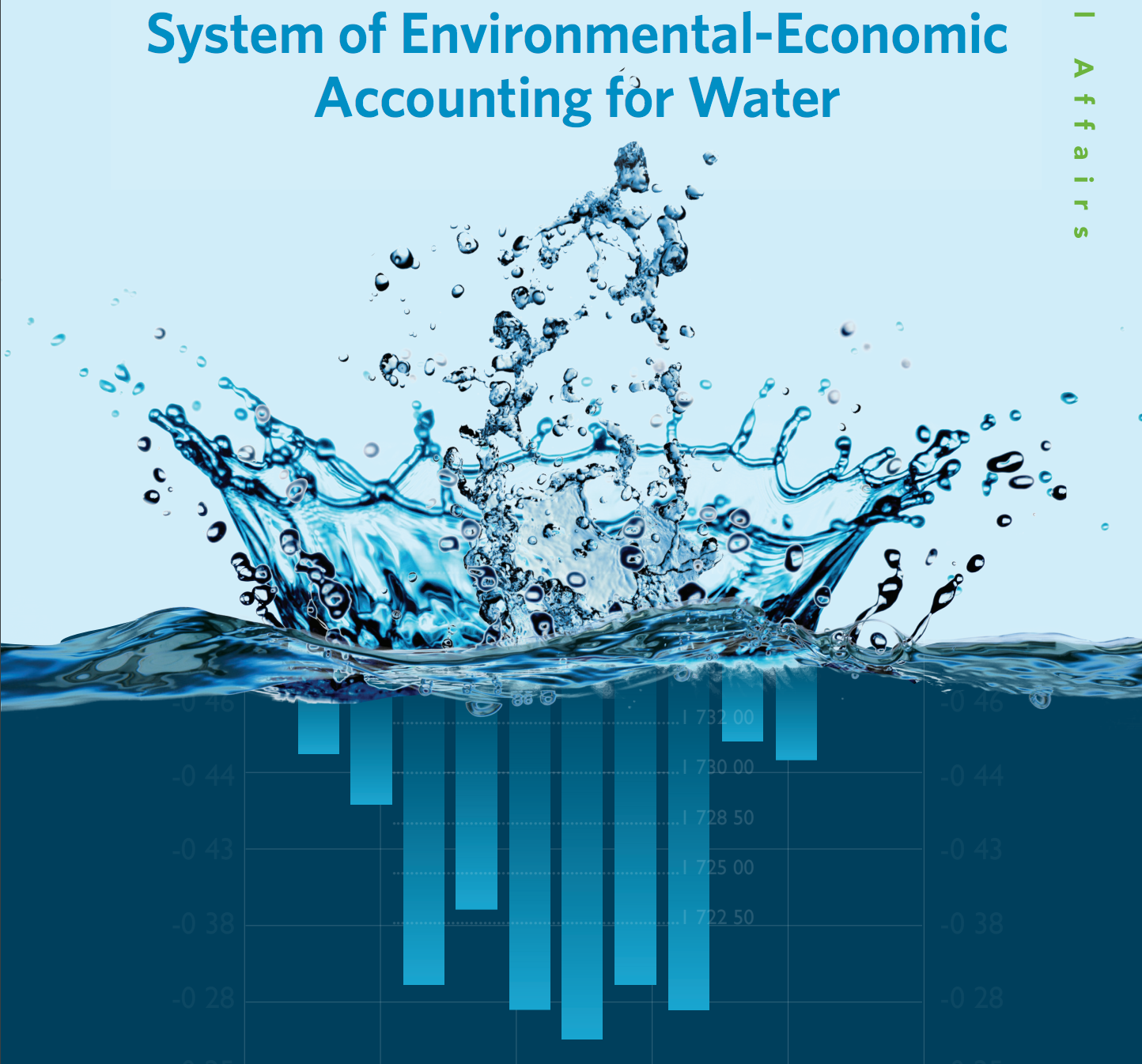 Water is essential for life. It is a key component in growing food, generating energy, producing many industrial products and other goods and services, as well as in ensuring the integrity of ecosystems. Increasing competition for freshwater use in the agricultural, urban and industrial sectors, including through population growth, has resulted in unprecedented pressures on water resources, with many countries experiencing conditions of water scarcity, or facing limits to their economic development. Moreover, water quality continues to worsen, further limiting the availability of freshwater resources.

The integral role of water in the development process is widely recognized. It is not surprising that water is very high on the national and international development agendas, with several international agreements specifying targets for water supply and sanitation. The most notable of these is the inclusion of two indicators, namely, “proportion of population using an improved water source” and “proportion of population using an improved sanitation facility”, for target 7.C of the Millennium Development Goals, which aims to “halve, by 2015, the proportion of people without sustainable access to safe drinking water and basic sanitation”.

Because water is critical to life and intimately linked with socio-economic development, it is necessary for countries to move away from sectoral development and the management of water resources to the adoption of an integrated overall approach to water management.

1.4. The System of Environmental-Economic Accounting for Water (SEEA-Water) provides a conceptual framework for organizing hydrological and economic information in a coherent and consistent manner. The SEEA-Water framework is an elaboration of the Handbook of National Accounting: Integrated Environmental and Economic Accounting,3 commonly referred to as SEEA-2003, which describes the interaction between the economy and the environment and covers the whole spectrum of natural resources and the environment. Both SEEA-2003 and SEEA-Water use as a basic framework the System of National Accounts, 2008, 4 which is widely known as the 2008 SNA. It is the standard system for the compilation of economic statistics and the derivation of economic indicators, the most notable being gross domestic product (GDP).

Complementing the SEEA-Water conceptual framework is a set of standard tables focusing on hydrological and economic information. SEEA-Water also includes a set of supplementary tables covering information on social aspects; these tables enable the analysis of interactions between water and the economy. The standard tables constitute the minimum data set that all countries are encouraged to compile. Supplementary tables consist of items that should be considered by countries in which information would, in their particular cases, be of interest to analysts and policymakers, or for which compilation is still experimental or not directly linked with the 2008 SNA. The set of tables, standard and supplementary, was designed with the objective of facilitating the compilation of the accounts in countries and collecting information which is comparable across countries and over time.

Only by integrating information on the economy, hydrology, other natural resources and social aspects can integrated policies be designed in an informed and integrated manner. Policymakers effecting decisions on water need to be aware of the likely consequences of their decisions for the economy. Those determining the development of industries making extensive use of water resources, either as inputs in the production process or as sinks for the discharge of wastewater, need to be aware of the long-term consequences of their policies on water resources and the environment in general.

Section B of the present chapter presents the main features of SEEA-Water and discusses the relationship of SEEA-Water to the 2008 SNA and SEEA-2003, as well as the advantages of using the accounting framework of SEEA-Water to organize information on water resources.

Section C introduces the concept of “integrated water resources management” (IWRM), the internationally agreed and recommended strategy for the management of water resources, and discusses how SEEA-Water can be used as an information system in support of IWRM.

Section D offers an overview of the accounting structure and a brief summary of each chapter. Section E looks at a number of issues related to implementing the system, while noting areas for future work.

‹ What are Ecosystem Services? The Need for Standardized Environmental Accounting Units

Practical Tools for Value Transfer in Denmark – Guidelines and an Example ›