Seeing Stress From Space: The U.S. is Predicting Droughts Sooner With Satellites 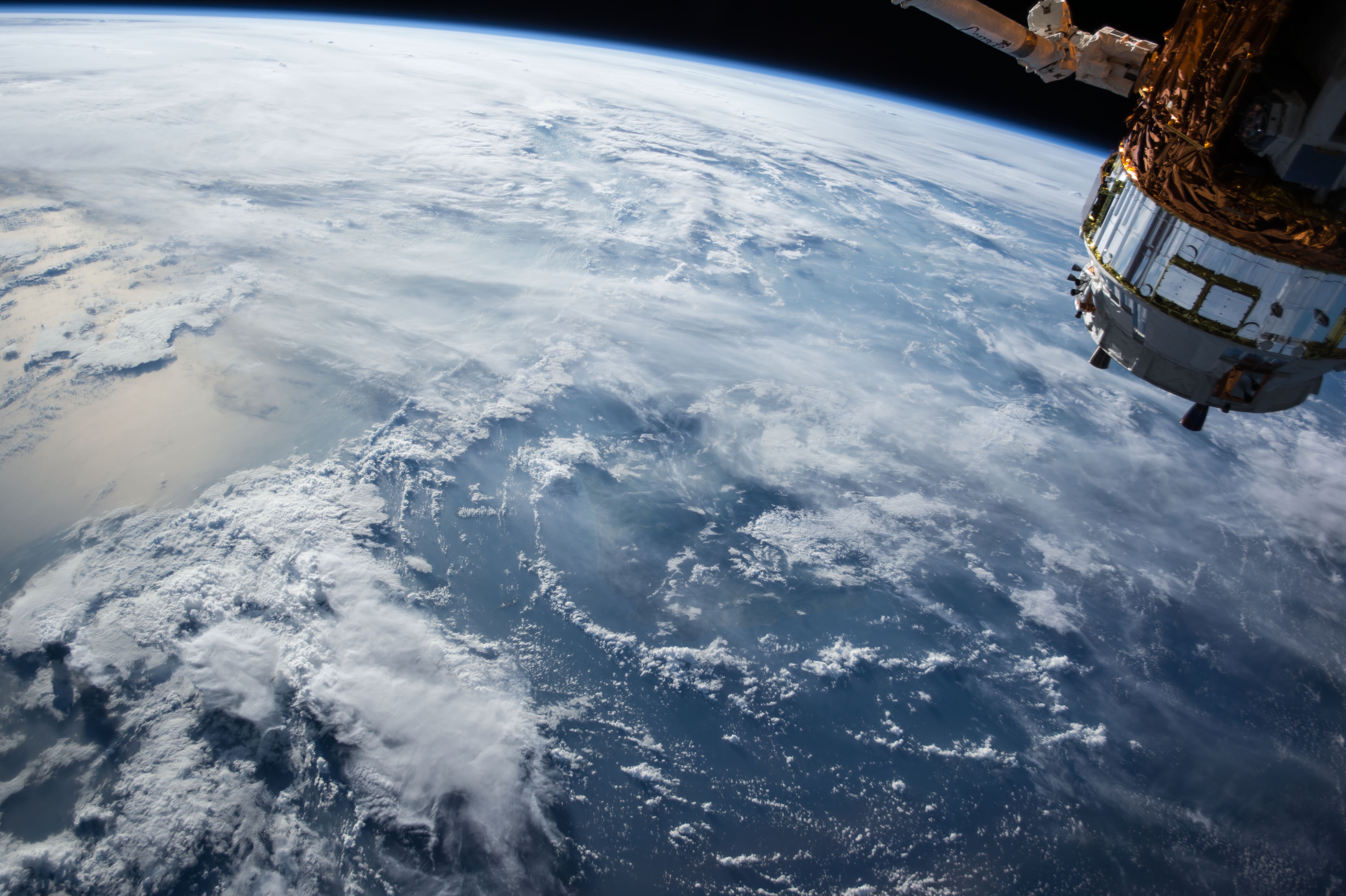 This article was originally published on NASA Applied Sciences.

“…Working with the Atmosphere-Land Exchange Inverse model, Hain and a team of scientists from NOAA, USDA-ARS, the National Drought Mitigation Center, and the University of Maryland integrated land-surface temperature measurements from the GOES satellite with vegetation, albedo, and landcover data from Terra and Aqua. The result was the development of a tool called the Evaporative Stress Index (ESI), which in many cases can indicate the beginnings of a drought two-to-four weeks earlier than current drought indicators.

What’s the benefit from adding the space-based data? They allow the ESI to assess moisture conditions on the ground—independent of precipitation. And that means the ESI can show how crops are responding to irrigation. It also means that the ESI is especially helpful for predicting a phenomenon called flash droughts. Unlike typical droughts that can take months or years to develop, flash droughts occur much more suddenly and can damage crops in a matter of weeks— well before the stress causes visible signs of damage…”

Read on at: NASA Applied Sciences.

‹ Impoverished But Still a Treasure: Birds of an Amazonian City

The Role of Natural Capital in Catchment Management ›