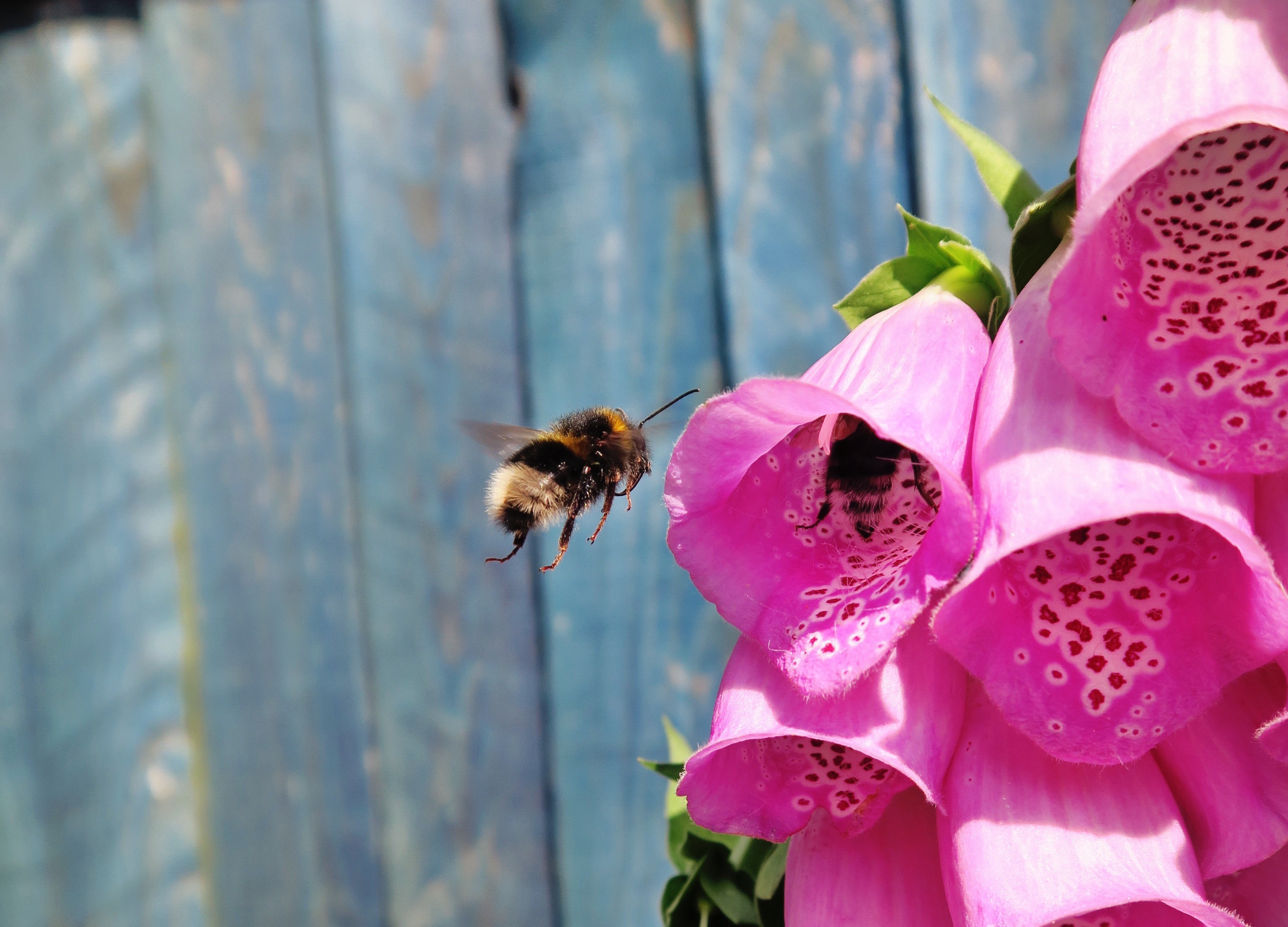 “Produce from small-scale farms is a mainstay for most Tanzanian households, and the ecosystem services provided by wild pollinators play a central role in their productivity. There is a fear that globally, animal pollinators are decreasing resulting in lower crop yields, which is why pollination is one of three ecosystem services chosen as a focus for the four-year Ecosystem Service Accounting for Development (ESAforD) project. One year into the launch of the program the researchers are starting to see preliminary results.

“We established there is a strong, positive and significant relationship between pollinators’ natural habitat and agricultural production,” said Byela Tibesigwa, a senior research fellow with the initiative. “Small holder farms mainly depend on nature, so to them wild pollinators are their only source of pollination.”  Most studies have only looked at the impact that a decrease of pollinators has on commercial farming, rather than the economic value of pollination to smallholder farmers in developing countries.

Jessica Alvsilver, an environmental economist with the Swedish EPA and the coordinator for ESAforD, said that because forests provide a habitat for wild pollinators, the distance between forests and farms is important: “If we lose one hectare of forest what is the implication on the revenue of farmers?” …”

Read on at: Wealth Accounting and the Valuation of Ecosystem Services (WAVES)