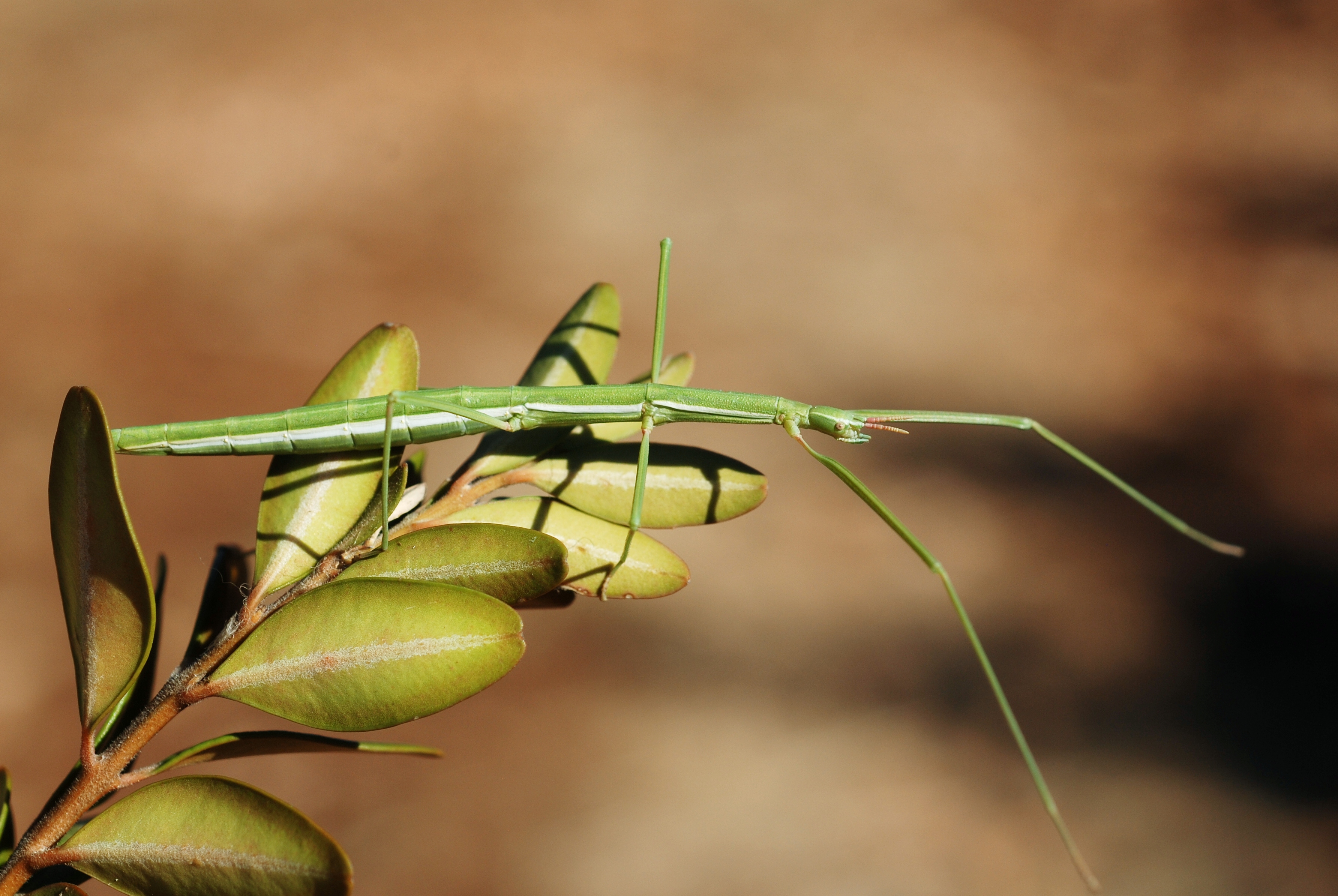 This article was originally published on Science.

“Insects and other arthropods have declined by up to 99% over 4 decades in a Puerto Rican forest, apparently because of climate change, according to new study. And that’s not the only bad news.

Previously, most insect declines have been documented in temperate ecosystems and blamed on habitat destruction, insecticides, and climate change. In 1976–77, one of the authors of the new study surveyed insects and other arthropods—such as millipedes and pillbugs—in the protected Luquillo rainforest of Puerto Rico with sticky traps and nets. He returned several times between 2011 and 2013 to see how the populations were faring. The weight of arthropods collected in traps on the ground was 97% less than before, he and a colleague report today in the Proceedings of the National Academy of Sciences. The 10 most common species living in the forest canopy also declined, as did the population of walking stick insects (photo).

Something similar happened in the Chamela forest of Mexico when the two researchers compared the abundance of arthropods in 2014 with their previous survey in 1987–88. Meanwhile, the average maximum daily temperatures in the Puerto Rican forest have risen 2°C, and by 2.4°C in the Mexican forest. Ecologists know excessive heat can harm animals, especially those that have evolved to live in relatively constant tropical temperatures…”