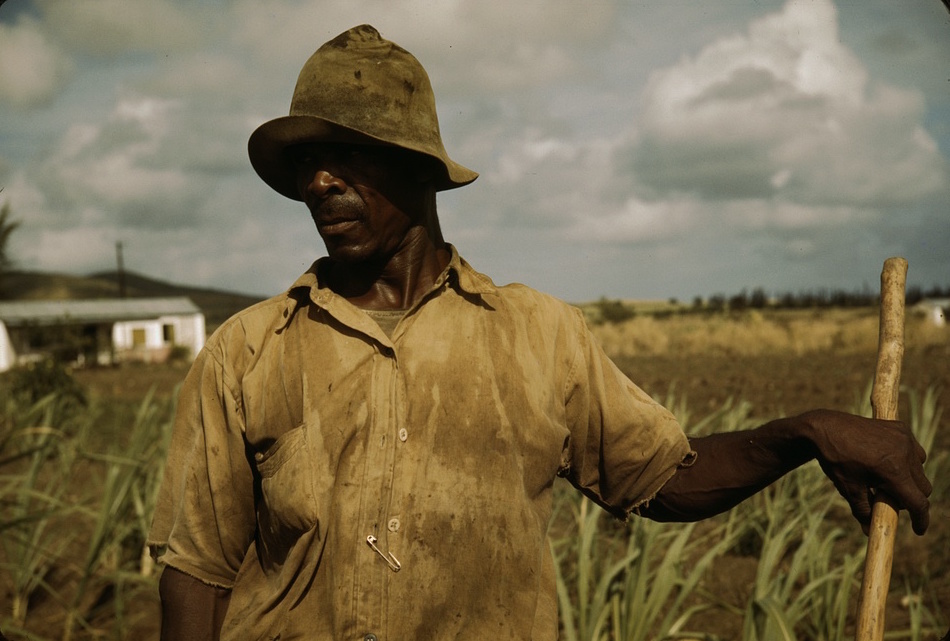 Since 1950, the Caribbean region has seen a drying trend and scattered multiyear droughts. But the recent Pan-Caribbean drought in 2013-16 was unusually severe, placing 2 million people in danger of food insecurity.

In Haiti, for example, over half of the crops were lost in 2015 due to drought, which pushed about 1 million people into food insecurity, while an additional 1 million people suffered food shortages throughout the region, according to the United Nations Office for the Coordination of Human Affairs.

Examining climatological data from the 2013-16 Pan-Caribbean drought, anthropogenic warming accounted for a 15 to 17 percent boost of the drought’s severity, said lead author Dimitris Herrera, postdoctoral associate in earth and atmospheric sciences at Cornell.

Beyond growing crops, the Caribbean also faces dwindling freshwater resources, due to saltwater intrusion from rising seas and pressure from agricultural and municipal sectors…”

The Amazon Forest & The Social Cost of Deforestation ›