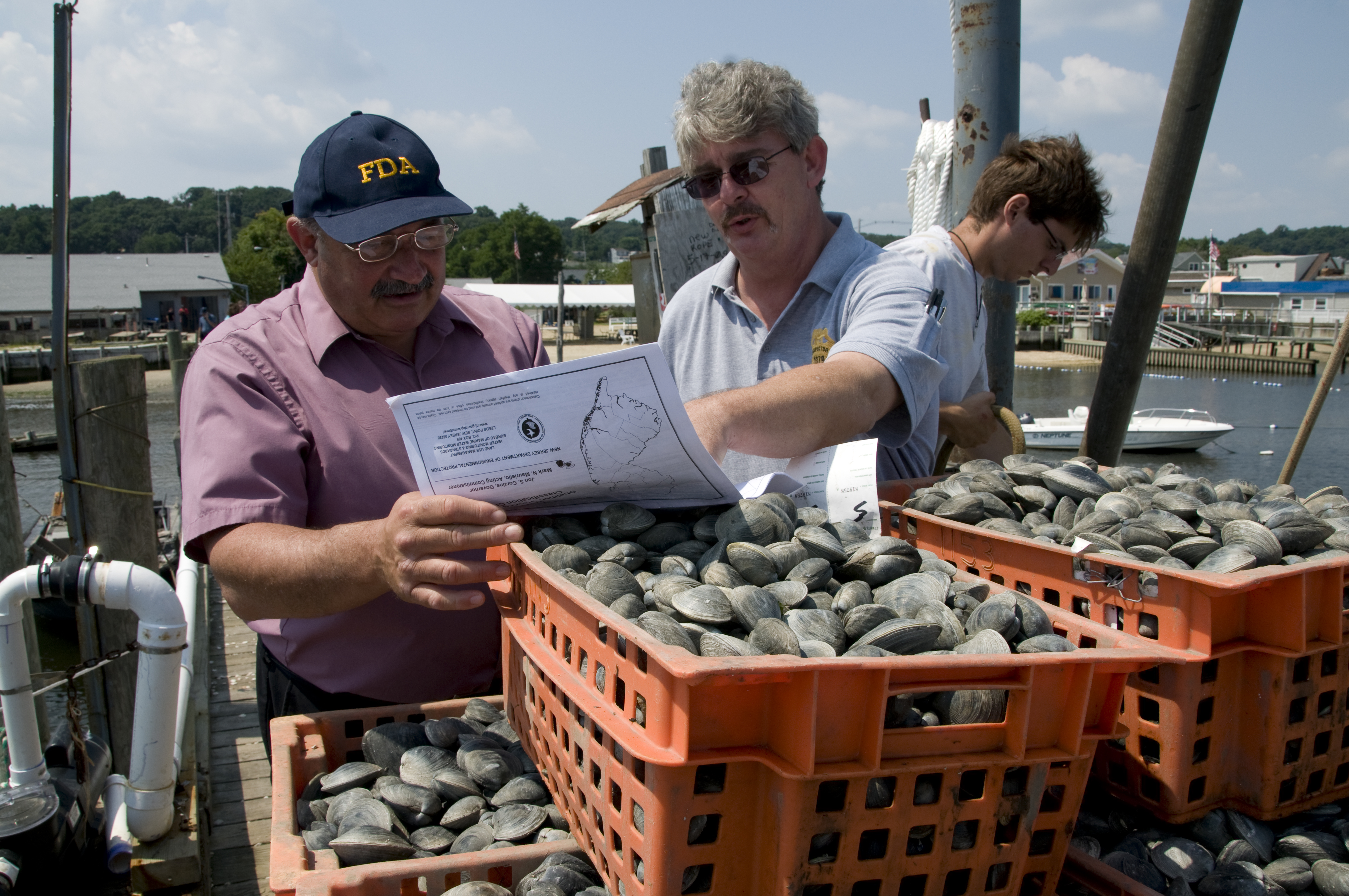 This article was originally published on Public New Service.

For shellfish farmers, climate change isn’t a future risk, but a present-day challenge to their industry – and farmers on the West and East coasts are joining forces to fight it.

The new Shellfish Growers Climate Coalition is raising awareness about the effects of carbon pollution on the industry. On the West Coast, the biggest issue is ocean acidification from dissolved carbon dioxide, which makes it difficult for shellfish larvae to grow their shells.

Bill Dewey, the public affairs director for Taylor Shellfish Farms, says acidification decimated their larvae a decade ago. In the aftermath, the company was able to set up a small-scale treatment solution.

“But as conditions get worse, which they’re going to because of what’s already absorbed in the Pacific Ocean, it’s going to start to impact the animals in our nurseries and on our farms, where we don’t have the ability to treat that water,” he explains.

Taylor Shellfish is a founding member of the coalition. The industry employs more than 2,700 people in Washington state, mostly in rural areas, and contributes more than $180 million a year to the economy. The coalition is also calling attention to the effects of storm damage from climate change, and fluctuations in salinity levels on shellfish farming…”

Read on at: Public New Service.

How Can We Encourage Private Investment In Sustainable Water Projects? ›