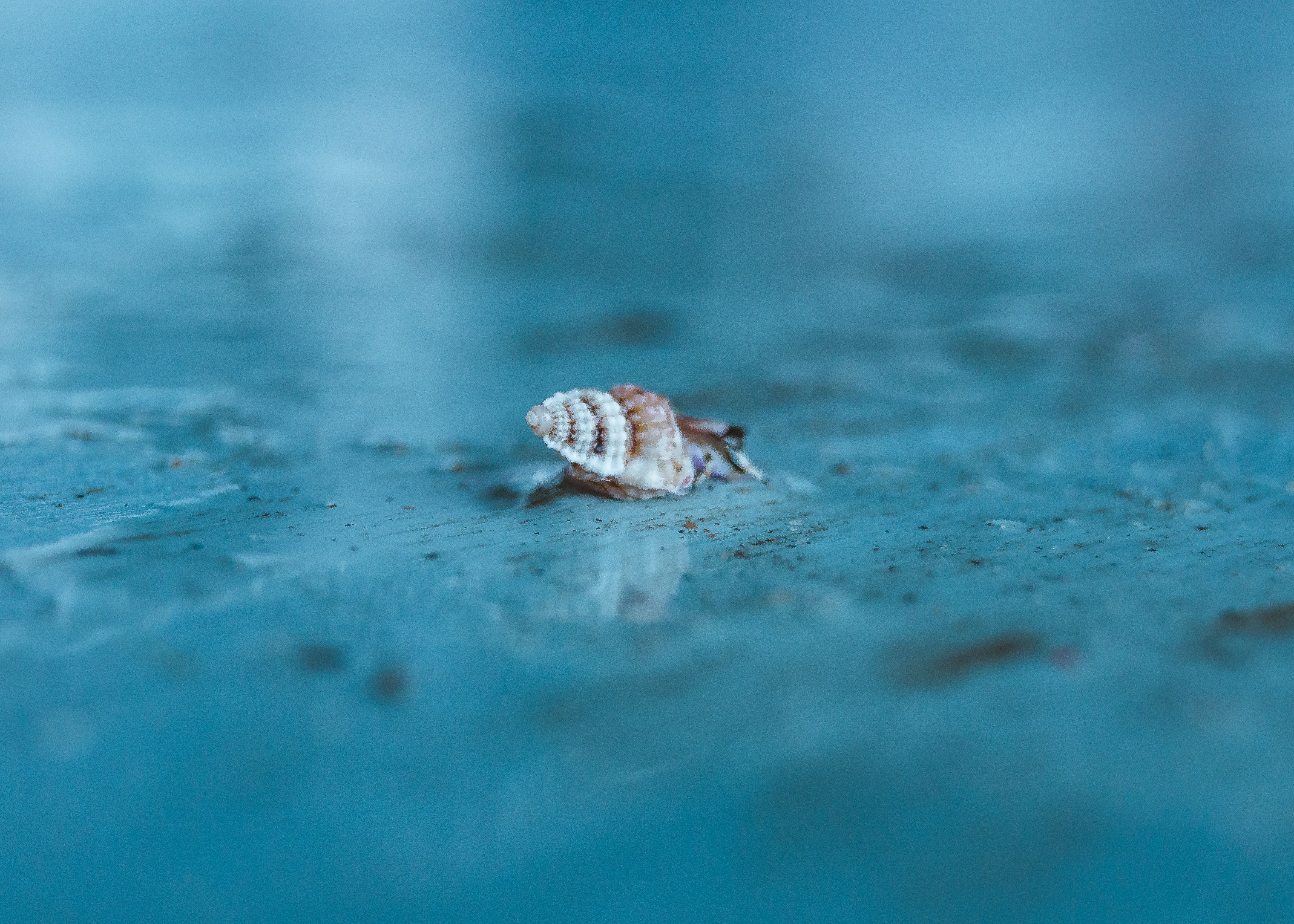 “Shelled marine creatures living in increasingly acidified oceans face a fight for survival as the impacts of climate change spread, a new study suggests. Researchers from the University of Tsukuba, Japan, and the University of Plymouth, UK, assessed the impact of rising carbon dioxide levels on the large predatory “triton shell” gastropod (Charonia lampas).

They found those living in regions with predicted future levels of CO2 were on average around a third smaller than counterparts living in conditions seen throughout the world’s oceans today. However there was also a noticeable negative impact on the thickness, density, and structure of their shells, causing visible deterioration to the shell surface.

Writing in Frontiers in Marine Science, scientists say the effects are down to the increased stresses placed on the species in waters where the pH is lower, which reduce their ability to control the calcification process. And they have warned other shellfish are likely to be impacted in the same way, threatening their survival and that of other species that rely on them for food…”

‹ Maximizing the Carbon & Biodiversity Benefits of Restoration Along Rivers & Streams