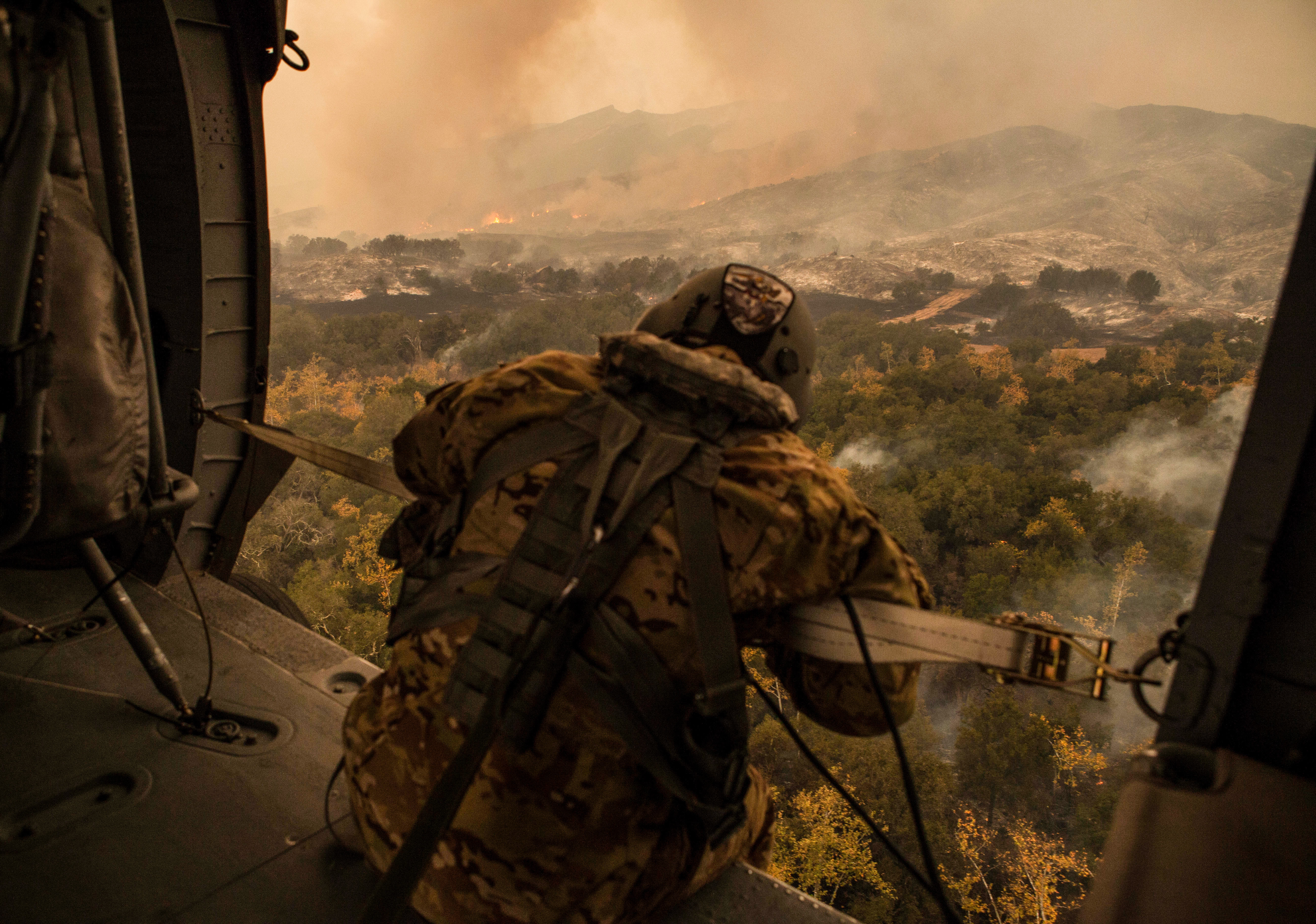 “As hurricane season commences on the East Coast and the West Coast heads into fire season, there’s no time like the present to consider the short- and long-term effects of responses to disasters being shaped by the climate of a warming Earth. Are we doing enough to ensure our future well-being in the face of climate change, or are we too distracted by intense but relatively infrequent disasters such as fire and flood to contemplate the big-picture changes we need to make?

It’s a difficult question that researchers at UC Santa Barbara and the University of Washington are now trying to answer. The multidisciplinary team contends that short-term management responses to disasters “may be inefficient and even maladaptive in the long term.” Their paper, “The dangers of disaster-driven responses to climate change,” is published in the journal Nature Climate Change.

The group’s concept is derived from salience theory, which predicts that people are more likely to respond directly and specifically to events that stand out more to them—such as the acute experiences of being in a disaster—than they are to less vivid but no less significant phenomena. This often results in immediate responses with unintended consequences.

“What tends to happen is that after a wildfire, for instance, the government responds by placing more fuels management projects intended to reduce the risk of future fire near the community that experienced the wildfire,” said Sarah Anderson, an associate professor in UCSB’s Bren School of Environmental Science & Management, and lead author of the paper. “But, given that the fire likely already reduced fire risk in that area, it might have been better to take those actions elsewhere.” The resulting lack of resources to reduce the buildup of fuel in other, similarly fire-prone areas could increase the risk of wildfires that already is elevated by a changing climate…”