Should Wild Animals Have Property Rights Over Their Habitats? 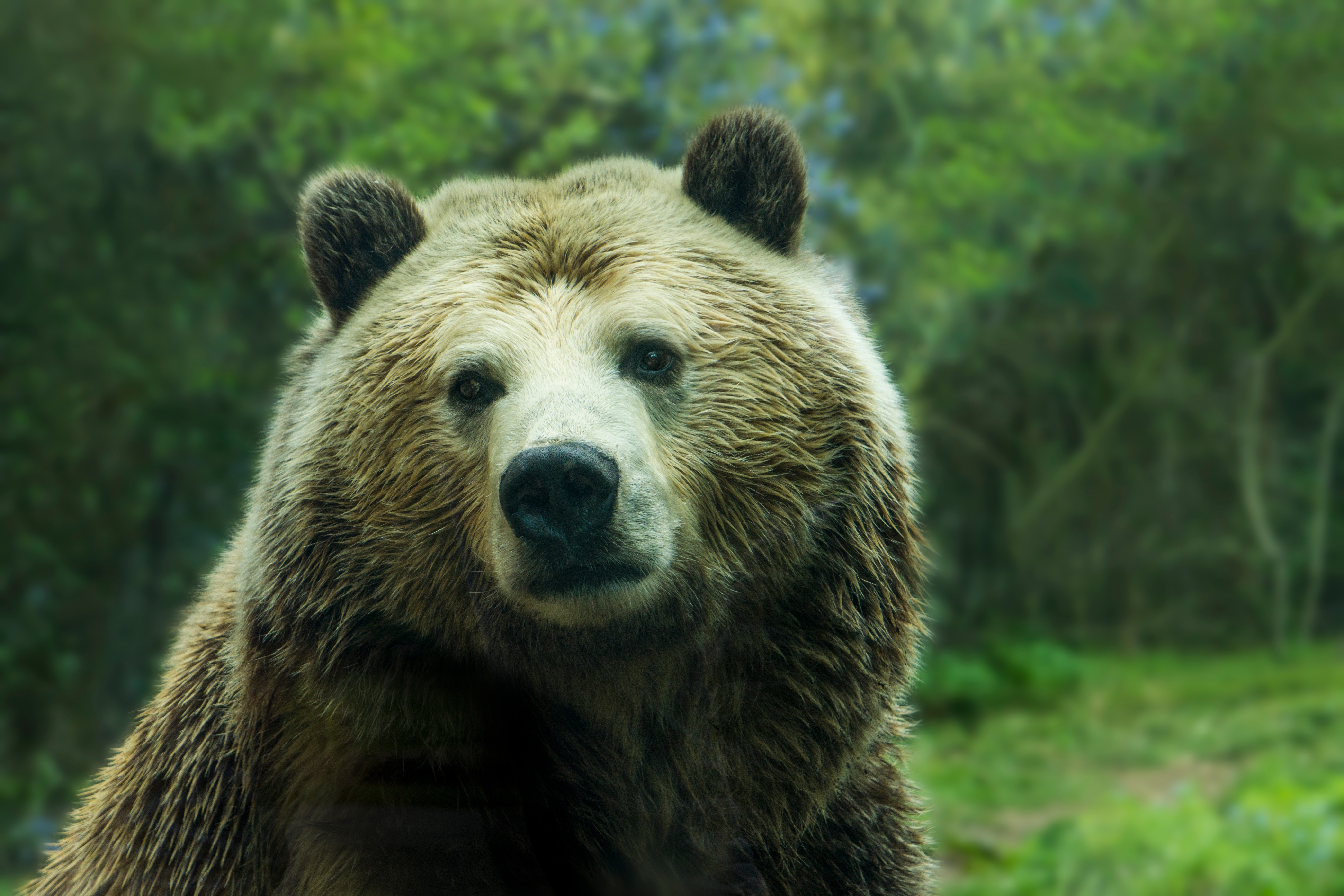 This article was originally published on: Fast Company Co.Exist.

“One of the many reasons the world is facing a sixth mass extinction is straightforward: As more wild areas are farmed or developed or forested, animals are running out of places to live.

Since existing conservation efforts haven’t solved the problem, an Australian philosopher proposes a new solution—giving property rights to wild animals. If an animal’s home is threatened, a human lawyer or advocate would step in on its behalf.

“It’s just a way of giving animals a voice during a land management process that is putting their lives at risk,” says John Hadley, who teaches at Western Sydney University and wrote a book on the idea of animal property rights.

If someone wants to develop or change wild animal habitat, they would have to go through a process with an independent guardian for the animals. It’s a little like the process that happens in many countries when someone wants to develop an area where endangered species live, but goes further to protect all animals. (Even animals that aren’t endangered are dramatically losing populations.)…”

Read on at: Fast Company Co.Exist.

Humans Have Carved Up the Earth’s Wilderness into 600,000 Little Pieces ›