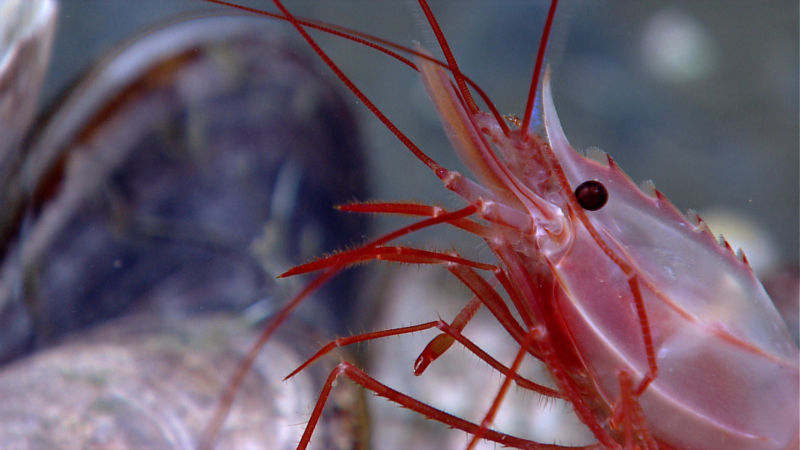 This article was originally published on Ars Technica UK.

“Low oxygen levels cause a big problem for aquatic ecosystems. When oxygen falls below two milligrams per liter, the area is classed as “hypoxic,” a condition that can be driven by pollution such as agricultural runoff. Hypoxia has an effect on marine life that’s pretty relevant to fisheries: low oxygen in the environment slows down the growth of individual animals, meaning that populations are made up of smaller creatures.

Research published in PNAS this week, led by Martin D. Smith at Duke University, uses a new method that takes a big step toward being able to quantify the economic impacts of the pollution that causes hypoxia. The approach could give policymakers a better tool to understand the costs and benefits of various pollution controls. Their technique could also help researchers to observe the effects of marine disturbances in other areas…”

Read on at: Ars Technica UK.