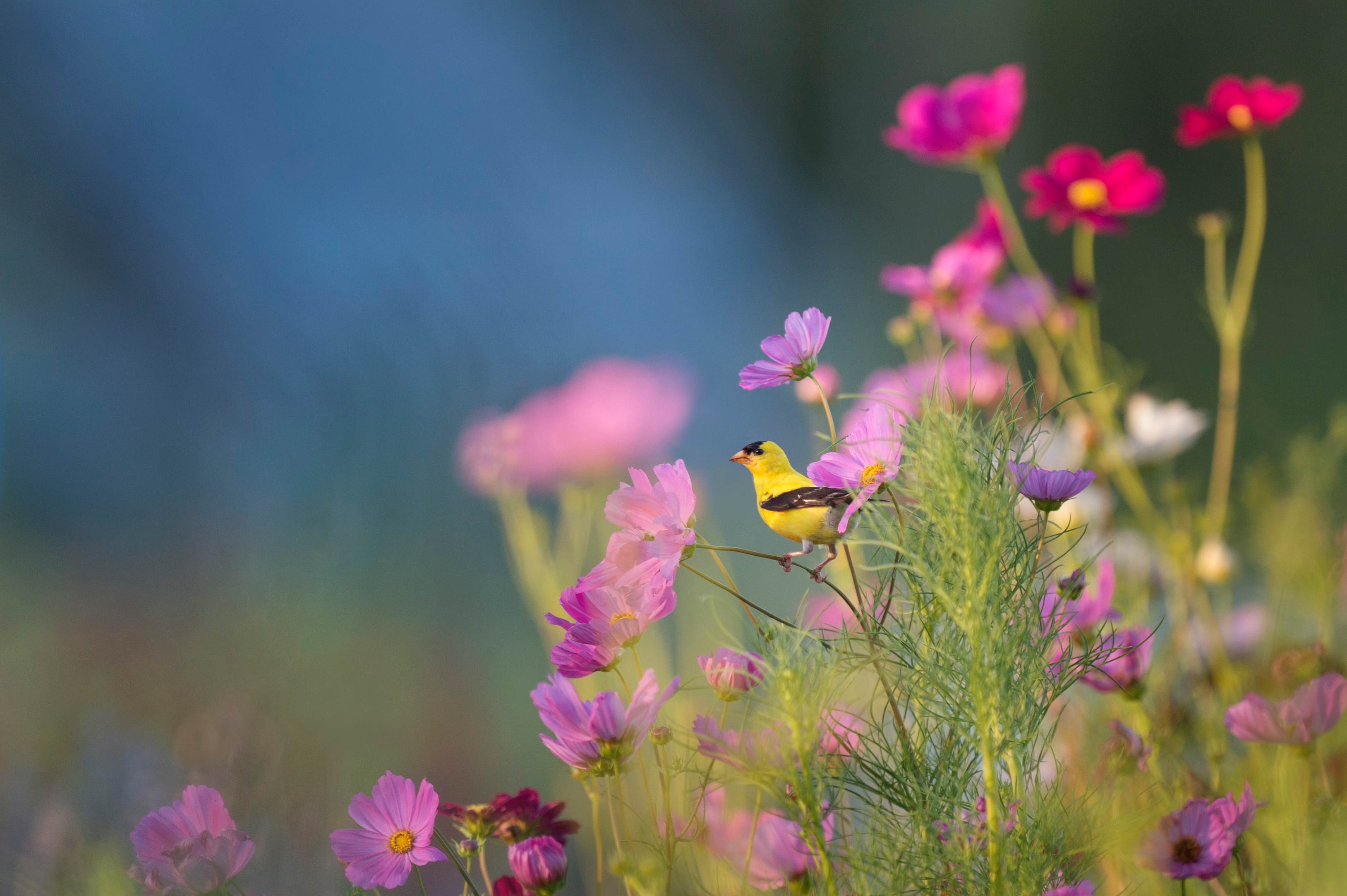 “The sixth mass extinction of global wildlife already under way is seriously threatening the world’s food supplies, according to experts. “Huge proportions of the plant and animal species that form the foundation of our food supply are just as endangered [as wildlife] and are getting almost no attention,” said Ann Tutwiler, director general of Bioversity International, a research group that published a new report on Tuesday.

“If there is one thing we cannot allow to become extinct, it is the species that provide the food that sustains each and every one of the seven billion people on our planet,” she said in an article for the Guardian. “This ‘agrobiodiversity’ is a precious resource that we are losing, and yet it can also help solve or mitigate many challenges the world is facing. It has a critical yet overlooked role in helping us improve global nutrition, reduce our impact on the environment and adapt to climate change.”

Three-quarters of the world’s food today comes from just 12 crops and five animal species and this leaves supplies very vulnerable to disease and pests that can sweep through large areas of monocultures, as happened in the Irish potato famine when a million people starved to death. Reliance on only a few strains also means the world’s fast changing climate will cut yields just as the demand from a growing global population is rising…”