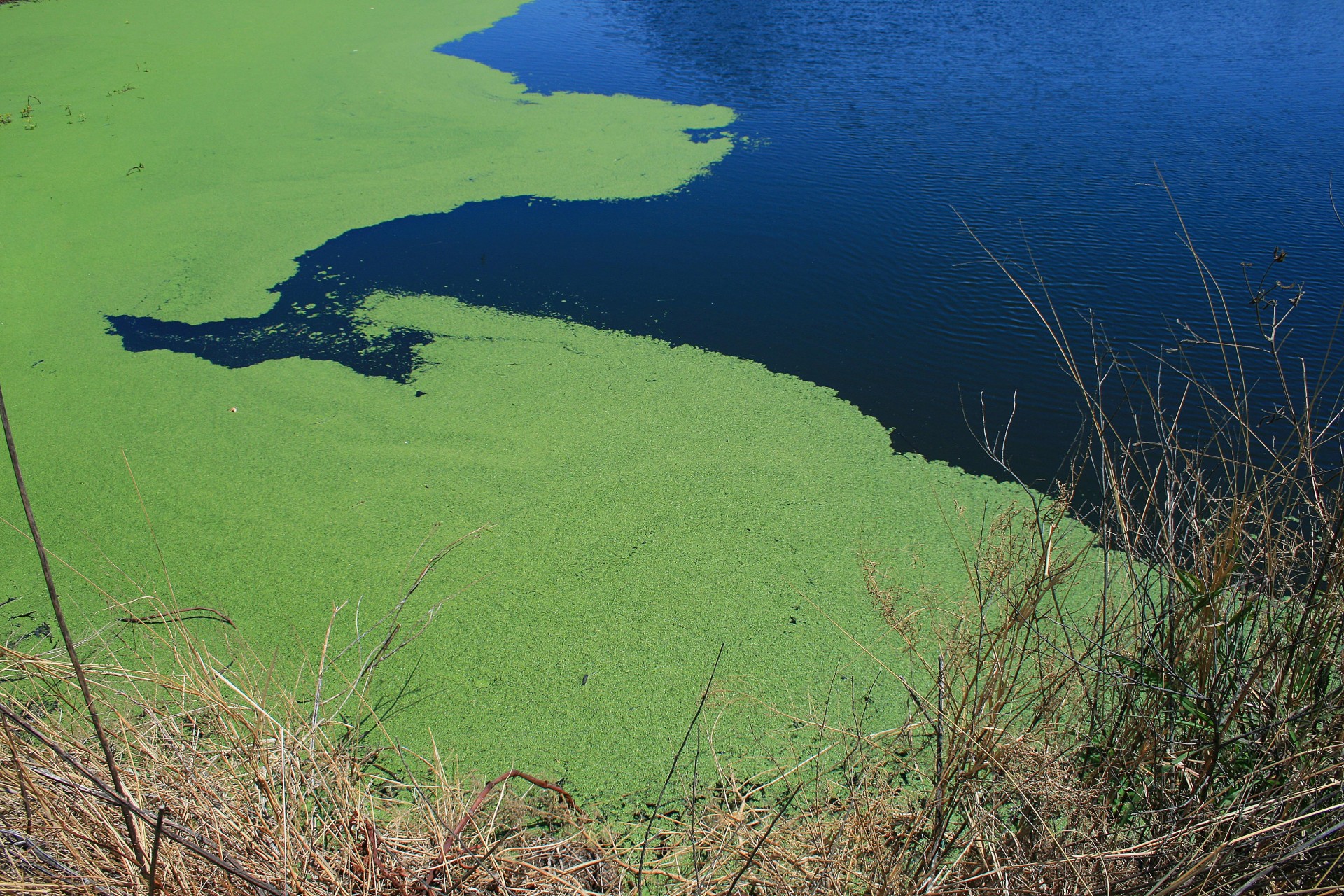 This article was originally published on Smithsonian.com

“Contrary to popular belief, algae are more than slimy pieces of seaweed––in addition to producing about half of the oxygen released into the atmosphere every day, the plants are a powerful tool for cleaning the environment.

Walter Adey, an emeritus research scientist at the Smithsonian’s National Museum of Natural History, is a pioneer of the algae field. He discovered algae’s potential in the 1970s and has been refining his “algal turf scrubber,” which purifies water by filtering out extra nutrients, ever since.

“I suppose the eureka moment was when a wave hit me and knocked me head over heels back across the reef,” Adey says. It was the early 1970s, and the scientist was cruising the Caribbean in a homemade, 41-foot boat. As he watched waves wash over the nearby coral reef, Adey realized that the undulating movement of the water acted as a natural conveyor belt.

Similarly to garden plants, which thrive with the help of fertilizer, algae grow by absorbing nutrients in their aquatic ecosystem. Waves move these nutrients around, essentially delivering a fresh supply of plant food with every back and forth motion. The symbiotic exchange also revitalizes bodies of water: Algae take in the nutrients that build up and create environmental problems, or, in layman’s terms, purify water by enjoying a nutrient-rich feast…”

Read on at: Smithsonian.com.