Soaring Ocean Temperature is ‘Greatest Hidden Challenge of Our Generation’ 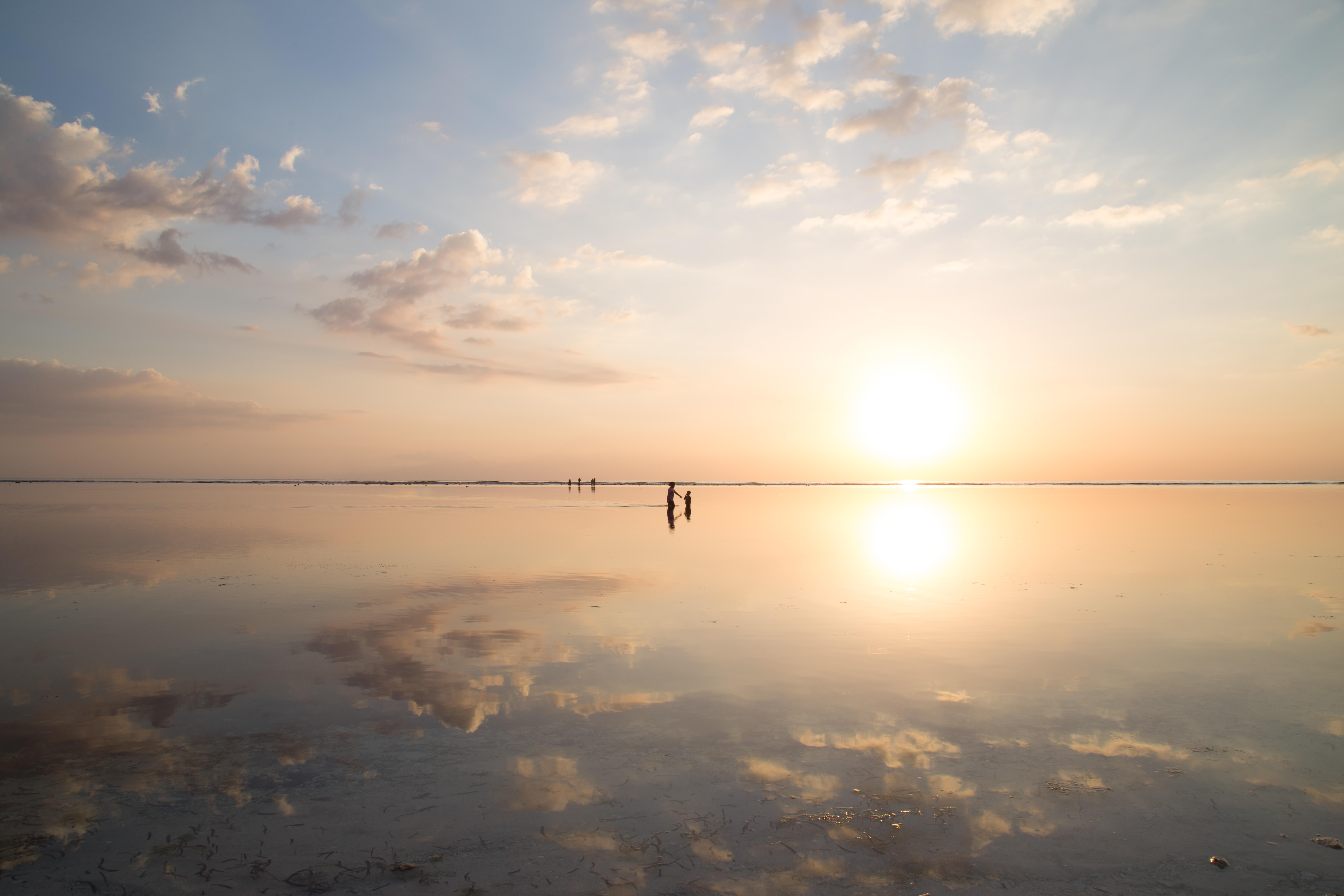 The scale of warming in the ocean is ‘truly staggering’, the report warns.

“The soaring temperature of the oceans is the “greatest hidden challenge of our generation” that is altering the make-up of marine species, shrinking fishing areas and starting to spread disease to humans, according to the most comprehensive analysis yet of ocean warming.

The oceans have already sucked up an enormous amount of heat due to escalating greenhouse gas emissions, affecting marine species from microbes to whales, according to an International Union for Conservation of Nature (IUCN) report involving the work of 80 scientists from a dozen countries.

The profound changes underway in the oceans are starting to impact people, the report states. “Due to a domino effect, key human sectors are at threat, especially fisheries, aquaculture, coastal risk management, health and coastal tourism…””

‹ Our Water Wake-up Call; What Will Be Yours?