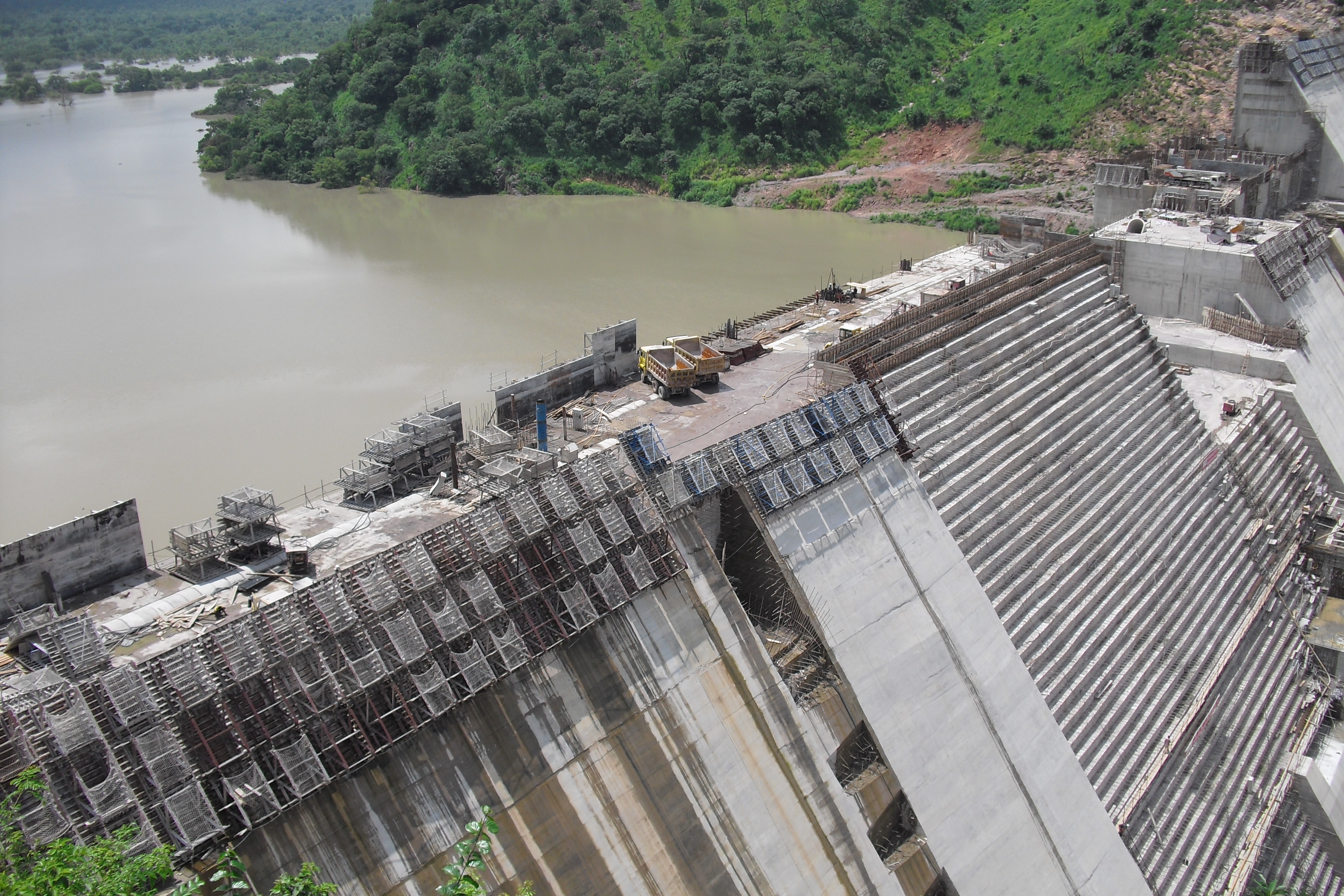 “While most developed countries have reduced the construction of large dams for the production of electricity in recent decades, developing countries, including Brazil, have embarked on even more massive hydropower developments.

These countries have not accounted for the environmental impacts of large dams, which include deforestation and the loss of biodiversity, or the social consequences, such as the displacement of thousands of people and the economic damages they suffer. These effects should be computed in the total cost of such projects. Worse still, these projects ignore the context of climate change, which will lead to lower amounts of water available for storage and electricity generation.

The warning comes from an article by researchers at Michigan State University published in Proceedings of the National Academy of Sciences (PNAS). The lead author is Emilio Moran, a visiting professor at the University of Campinas (UNICAMP) in São Paulo State, Brazil. “We argue that if the construction of large dams in developing countries is to continue, it must always be preceded by a painstaking assessment of their real cost, including the environmental and social impact they have,” Moran said.

“When a large dam is built, the result is a downstream loss of a great many fish species that are important to riverine populations. These communities will have to continue somehow making a living despite dwindling fish stocks for 15 or 20 years, for example, and the costs of these projects don’t take such economic and social losses into account.”…”

‹ In India’s Fast-Growing Cities, a Grassroots Effort to Save the Trees