Soil Contains One of the Keys to Climate Agreement 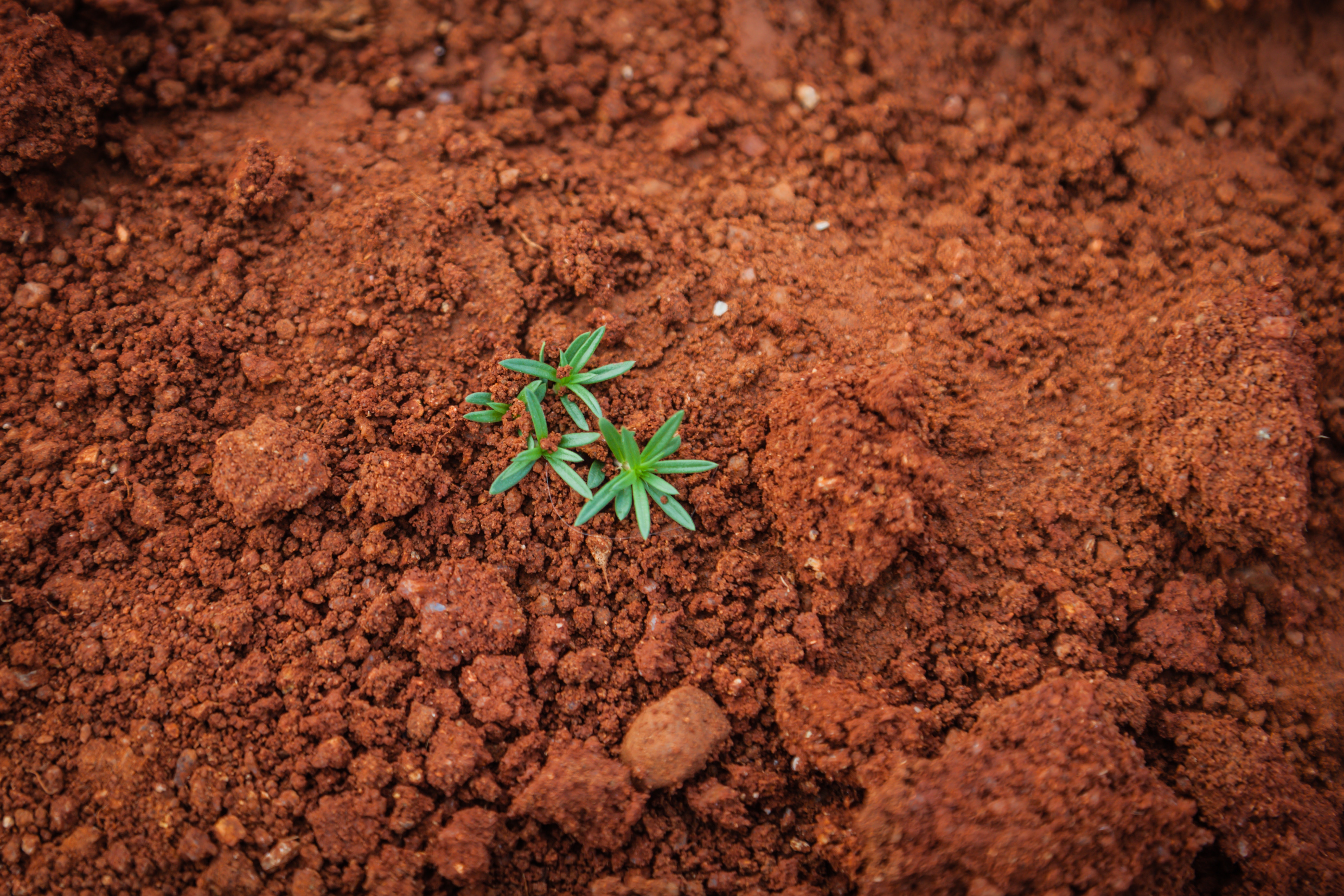 “To drive back global warming to below 2°C, carbon storage in soils plays an important part, since soils can store a notable share of the human CO2 emissions.

To predict the amount of carbon soils can store, scientists studied soils of 100 to 3 million years old. The results enable them to predict which factors impact the carbon storage in soils in the long term and which part soils can play to prevent global warming.

An international team of scientists studied a terrace sequence in the Californian central valley, with soil of 3 million years old.

“The Central Valley soils show the importance of soil weathering on a scale of millions of years”, says Prof. Pascal Boeckx (Ghent University). “The difference between young and old soils shows us how much carbon soils can store and which parameters are of importance.” The researchers also observed changes in the availability of nutrients for plants and in microbial communities in soils. Microbes play an important part in carbon storage…”