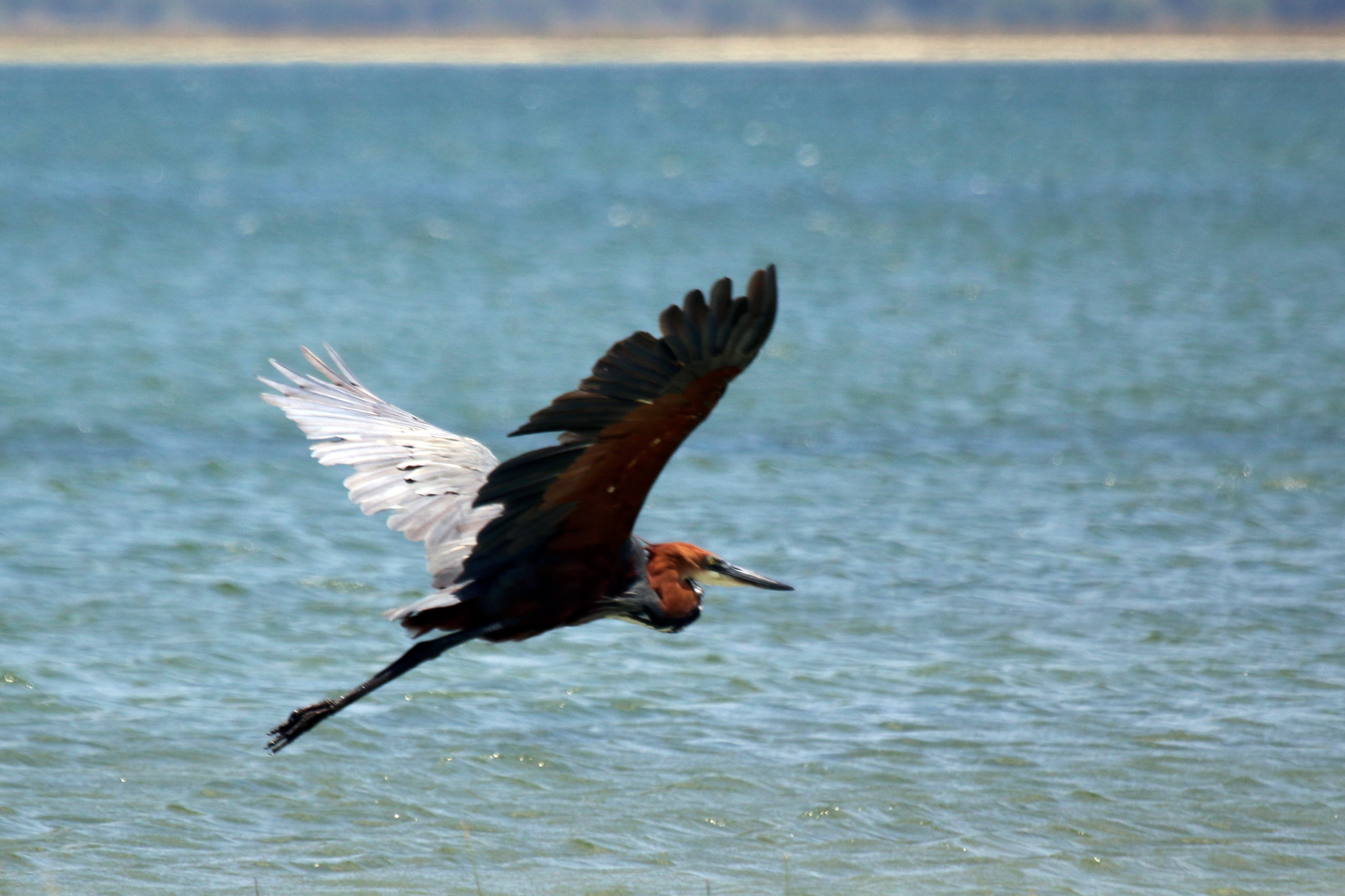 This article was originally published on Eyes On Environment.

“Recent research conducted by Stellenbosch University, South Africa has revealed that the country’s precious wetlands are at risk. Palmiet wetlands provide a host of ecosystem services including providing a buffer against flooding, a unique habitat for biodiversity and offering a filtration system for improved water quality.  According to data collected, unless action is taken now, these ecosystems will be drained or lost by 2065.

Palmiet is a type of water loving shrub and is a key part of these ecosystems found in the Western and Eastern Cape. However, landowners see this plant as choking the river and try to remove it, or churn up the fertile wetlands to be used in farming. By using a mix of satellite data and modelling, researchers could compare historical and current wetland distribution. The result was that over 65% of South Africa’s wetlands and associated river systems have been severely damaged or degraded.

Wetlands provide a wealth of benefits in the form of ecosystem services, not least that they are an important carbon store, which helps to mitigate climate change. Therefore, if these ecosystems are destroyed then the peat beds beneath release the stored carbon, contributing to a warming climate.  These systems are highly complex but also understudied, so little is known about them in comparison to other African environments…”

Read on at: Eyes On Environment.

Systems Thinking Will “Support Informed Decision-making” on the Gulf Coast ›