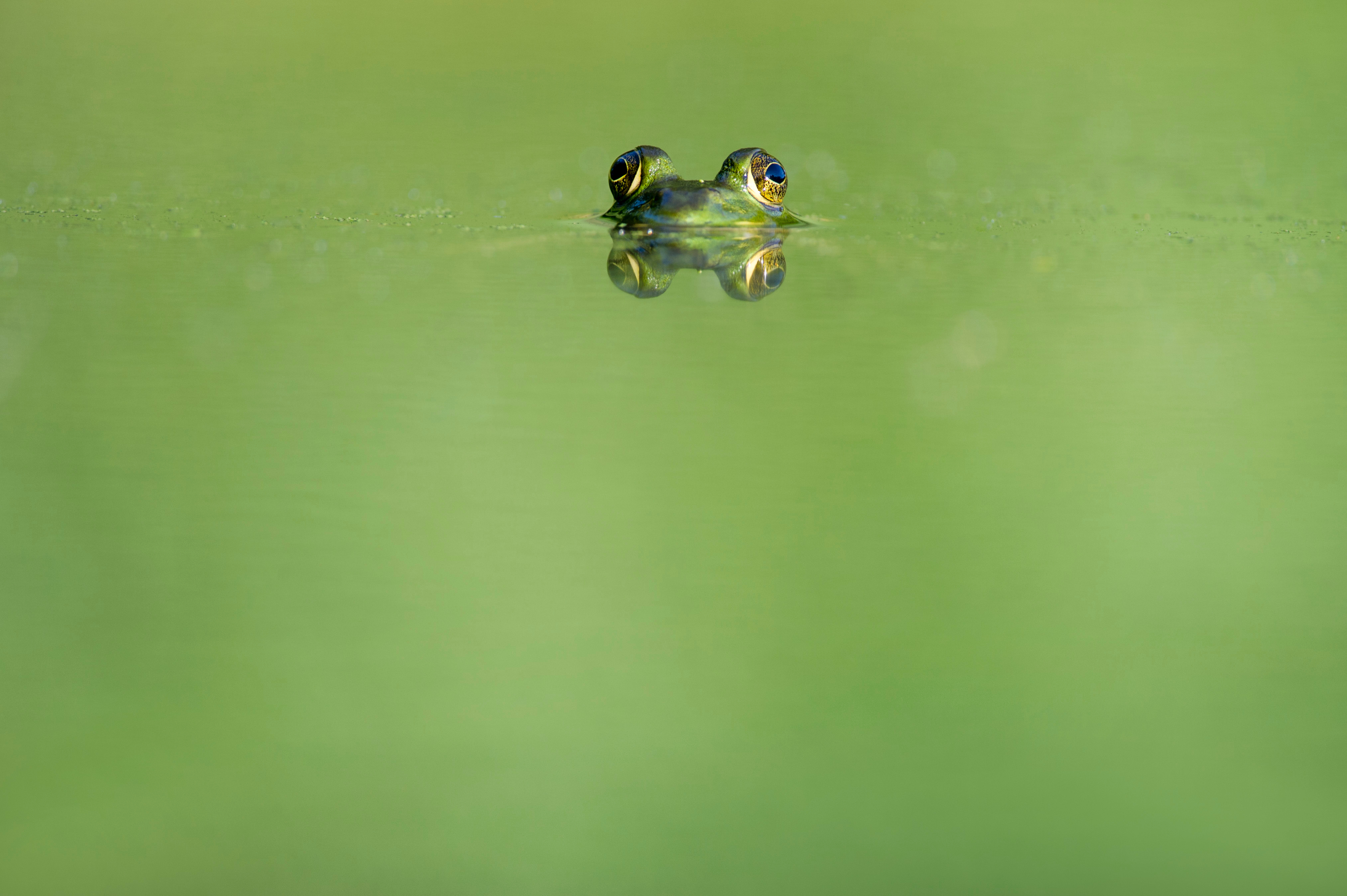 This article was originally published on ars Technica.

“From the slimy backs of a South Indian frog comes a new way to blast influenza viruses. A compound in the frog’s mucus—long known to have germ-killing properties—can latch onto flu virus particles and cause them to burst apart, researchers report in Immunity. The peptide is a potent and precise killer, able to demolish a whole class of flu viruses while leaving other viruses and cells unharmed. But scientists don’t know exactly how it pulls off the viral eviscerations. No other antiviral peptide of its ilk seems to work the same way.

The study authors, led by researchers at Emory University, note that the peptide appears uniquely nontoxic—something that can’t be said of many other frog-based compounds. Thus, the peptide on its own holds promise of being a potential therapy someday. But simply figuring out how it works could move researchers closer to a vaccine or therapy that could take out all flus, ditching the need for yearly vaccinations for each season’s flavor of flu…”

Read on at: ars Technica.

‹ Work With Nature, Don’t Dominate It

The Importance of Brazil in the New Green Economy (Video) ›