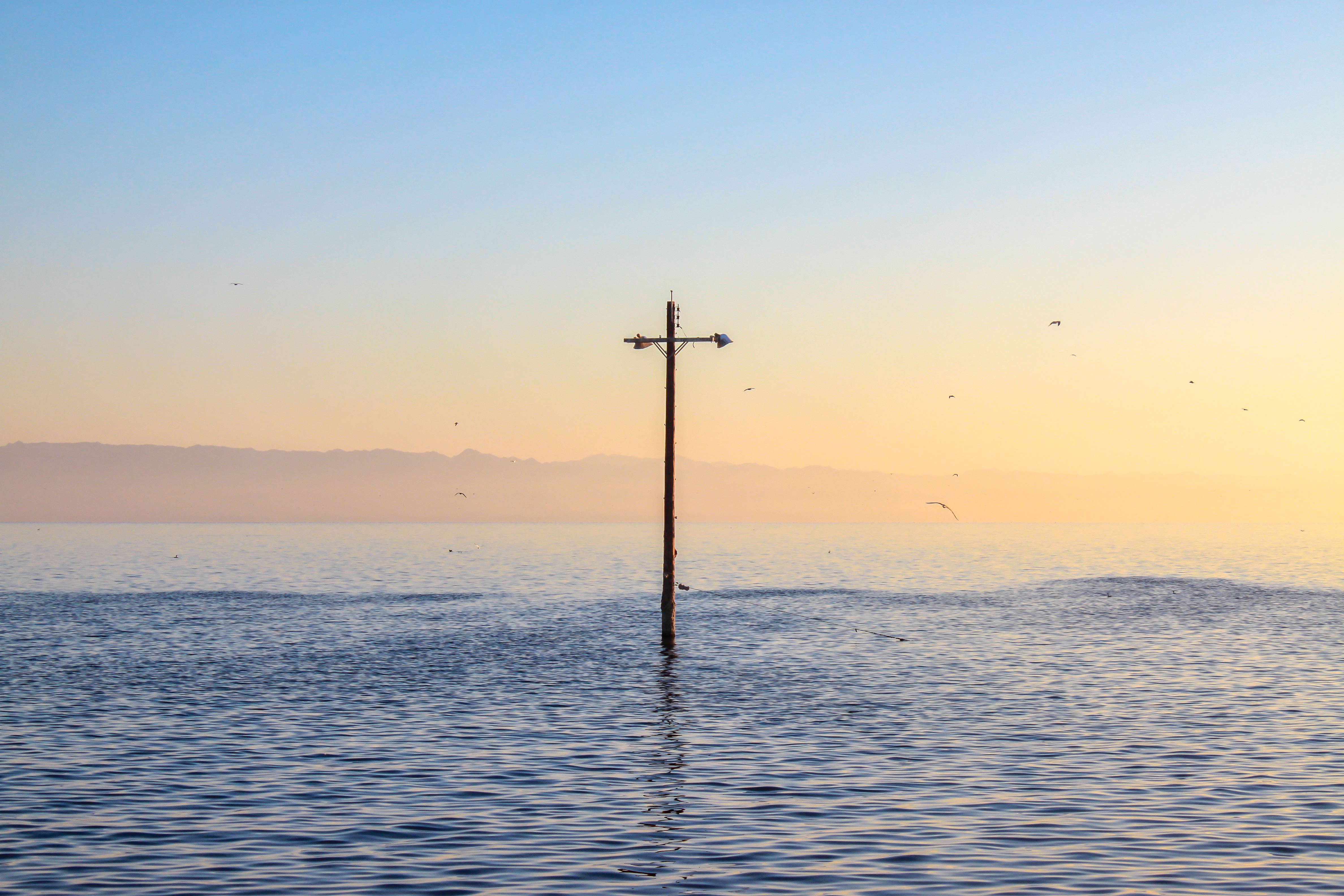 “Some sovereign investors are reducing their exposure to fossil fuels or seeking clean alternatives to protect their portfolios from rising environmental risk. Norway’s $900 billion sovereign wealth fund (SWF) — itself financed by oil sales — and the New Zealand Super Fund (NZSF) are among those adjusting investments in anticipation of tougher environmental rules or damage from the impact of global warming.

Rising temperatures could lead to more violent storms and flooding, posing a threat to infrastructure and prime real estate, both favored by sovereign investors. U.N. scientists say greenhouse gases are the main cause of warming and while the U.S. administration has questioned the science, many countries are introducing rules to cut emissions. Norway’s SWF, the world’s largest, is divesting from companies that derive more than 30 percent of their turnover or activity from coal, a major source of greenhouse gases…”