Sparing vs Sharing: The Great Debate Over How to Protect Nature 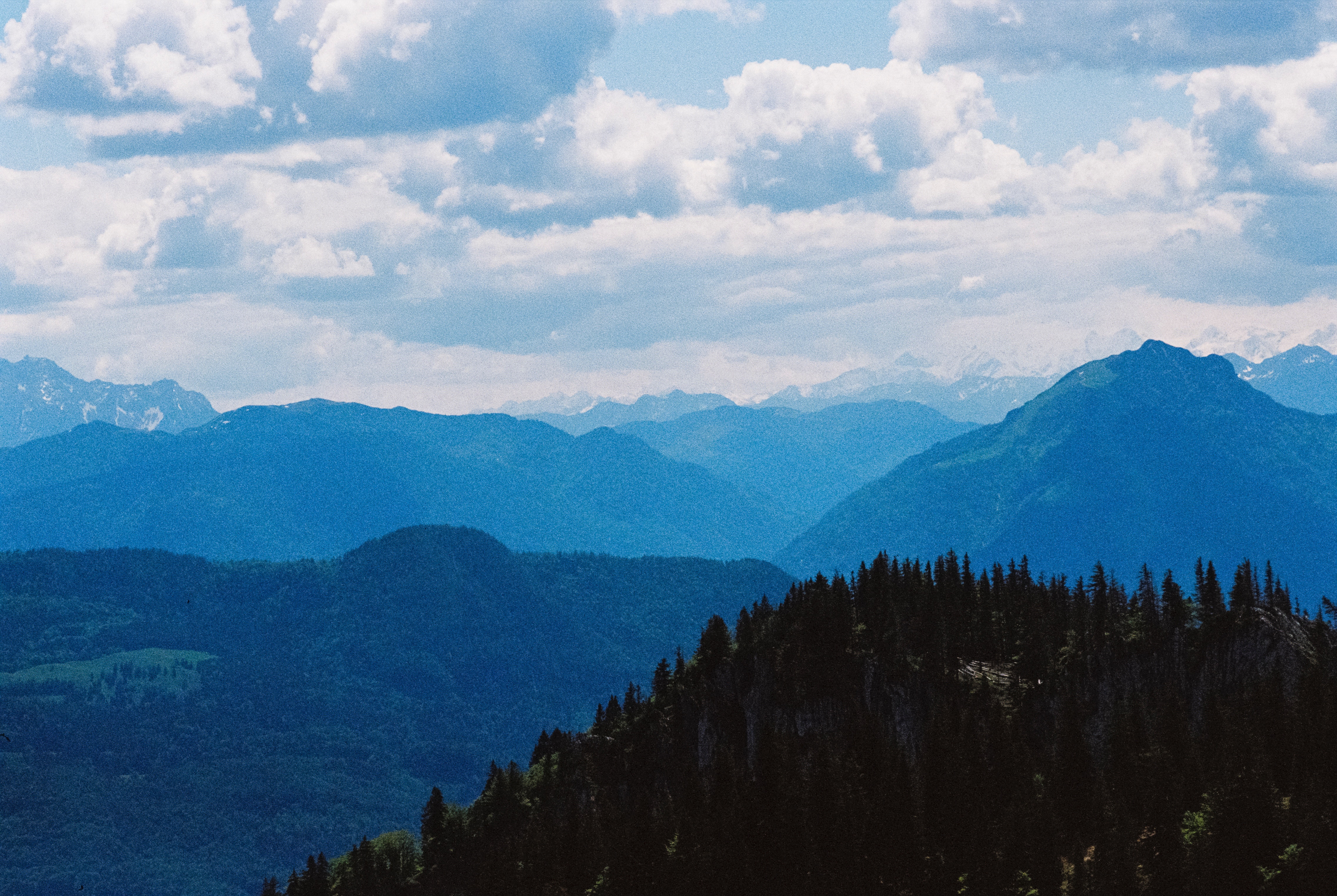 “What is the best way to save nature – to cordon off areas for parks and open space or to integrate conservation measures on working lands? Recent research makes a case for each of these approaches and has reignited a long-standing debate among scientists and conservationists.

It is one of the biggest questions in conservation: Should we be sharing our landscapes with nature by reviving small woodlands and adopting small-scale eco-friendly farming? Or should we instead be sparing large tracts of land for nature’s exclusive use – by creating more national parks and industrializing agriculture on existing farmland?

The argument between “sparing” and “sharing” as a conservation tool has been raging since researchers first coined the terms more than a decade ago. Arguably it began almost half a century before when Norman Borlaug, the father of the Green Revolution of high-yielding crop varieties, declared that “by producing more food per unit of cultivated area, more land would be available for other uses, including recreation and wildlife.”

E.O. Wilson’s 2016 book Half-Earth upped the ante by calling for us to extend protected areas from the current 15 percent of the earth’s land surface to 50 percent. Research studies and critiques have flourished on both sides.

So where do things stand today? It begins to look as if the sparers are winning the narrow scientific argument by showing that locally, and in the short term, more species are usually saved by segregating conservation from agriculture and other human land uses. But critics say that begs more questions than it answers, overlooking the issue of the long-term sustainability of such islands of biodiversity and failing to address whether we actually need to grow more food…”