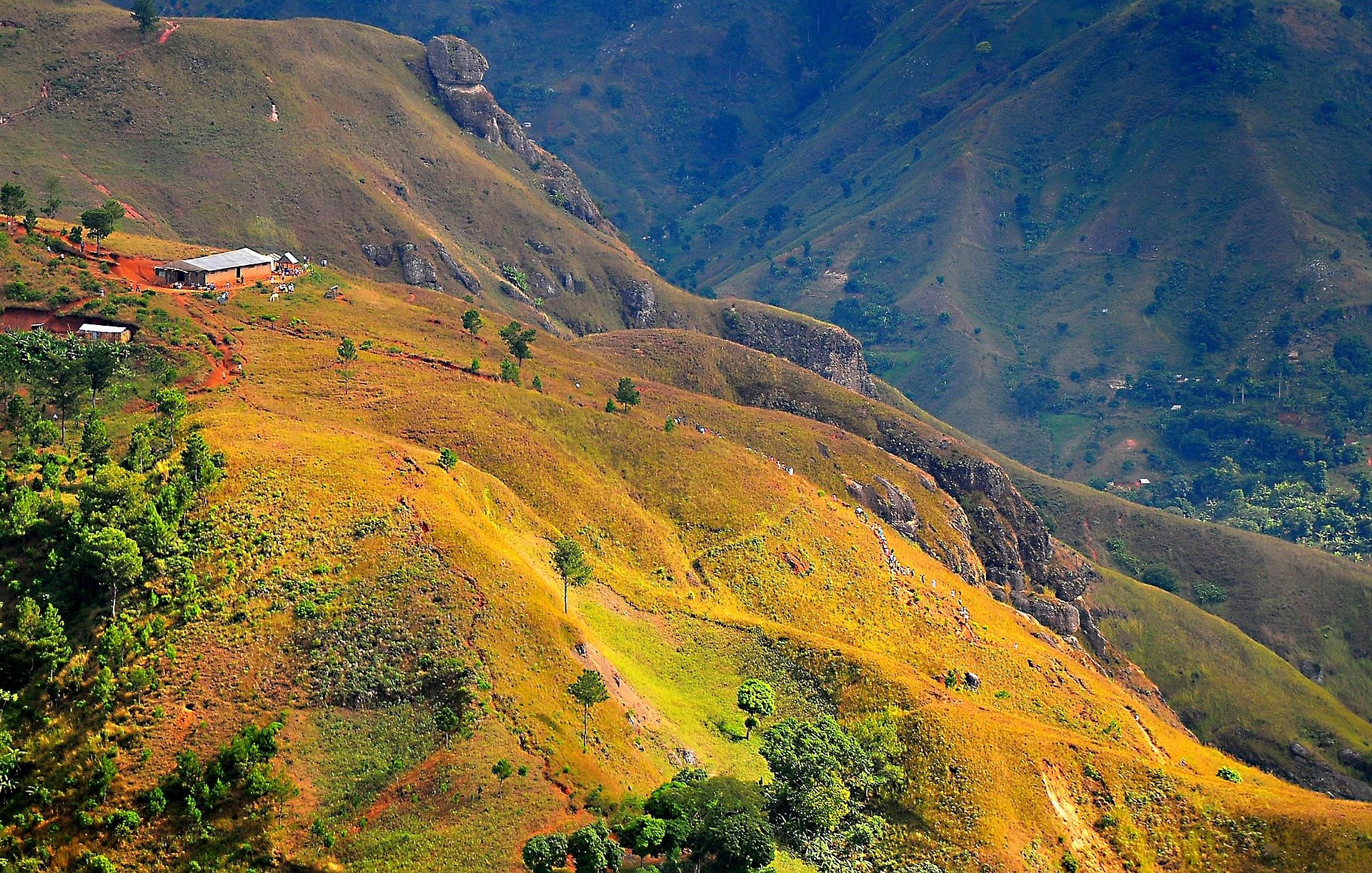 “Species of reptiles, amphibians and other vertebrates are becoming extinct in Haiti as deforestation has claimed more than 99 percent of the country’s original wooded areas.

A research collaboration that included two scientists affiliated with Oregon State University found that 42 of Haiti’s 50 largest mountains have lost all of their primary forest.

Moreover, mountaintop surveys of vertebrates showed that species are disappearing along with the trees, highlighting the global threat to biodiversity by human causes.

Along with the mass extinctions, the findings, published today in the Proceedings of the National Academy of Sciences, suggest that over the next two decades Haiti will lose all of its remaining primary forest cover…”