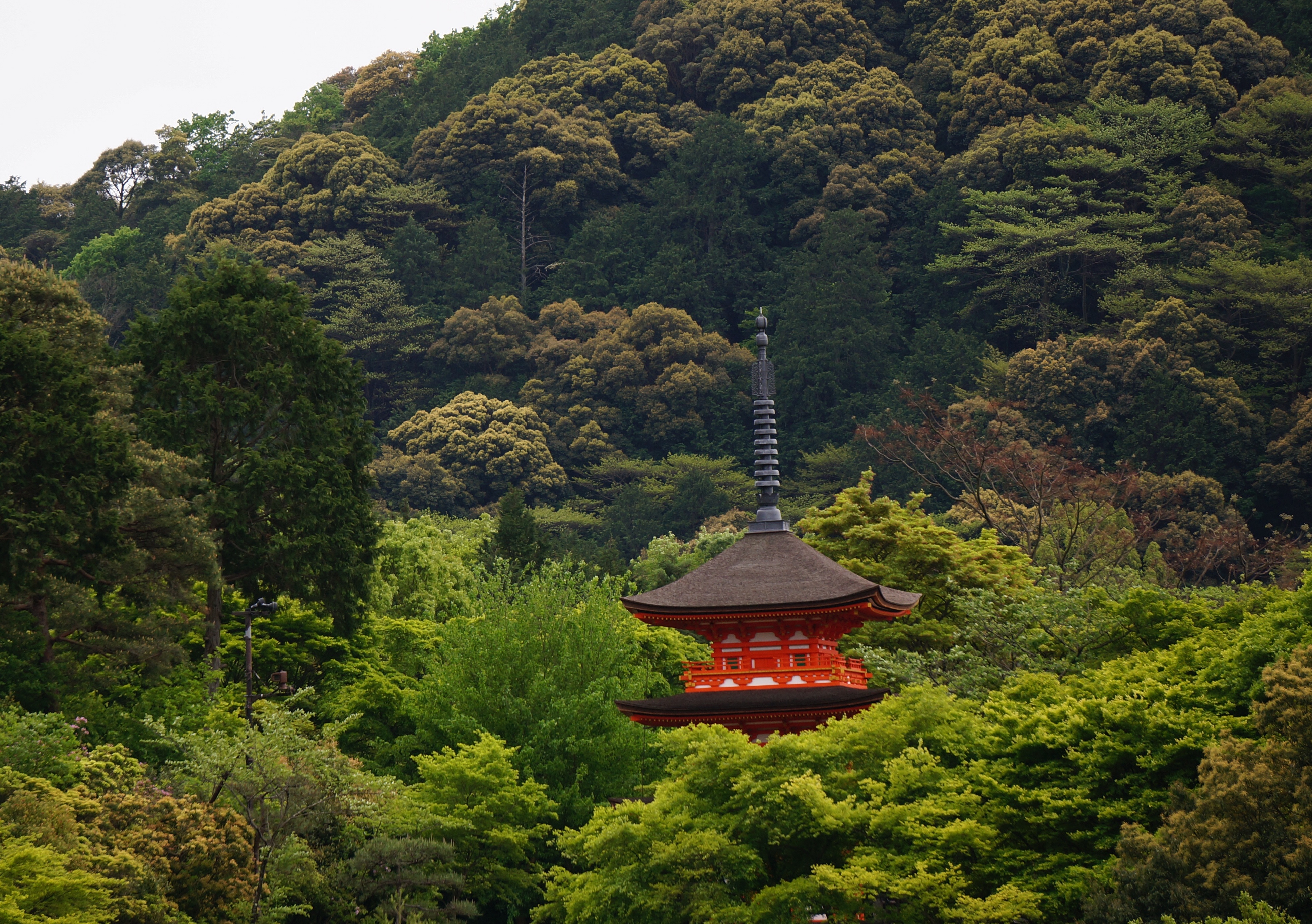 “Species-rich subtropical forests can take up, on average, twice as much carbon as monocultures. An international research team with the involvement of the University of Zurich has evaluated data from forests grown specifically for this purpose in China with a total of over 150,000 trees. The results speak in favor of using many tree species during reforestation.

In 2009, BEF-China began as a unique forest biodiversity experiment in collaboration with institutions in China, Germany and Switzerland. The large-scale project investigated the importance of tree species richness for the proper functioning of forest ecosystems. Stands of trees comprising many species were planted—from monocultures to highly species-rich plots with 16 tree species in an area of 670 square meters.

After eight years, such species-rich forest plots stored an average of 32 tons of carbon per hectare in aboveground biomass. By contrast, monocultures averaged only 12 tons of carbon per hectare—less than half as much. During photosynthesis, the plants absorb carbon dioxide from the atmosphere and convert the carbon to biomass. When a forest stores more carbon, it reduces greenhouse gases, and also indicates high forest productivity…

The Importance of Natural Capital In Cosmetics ›