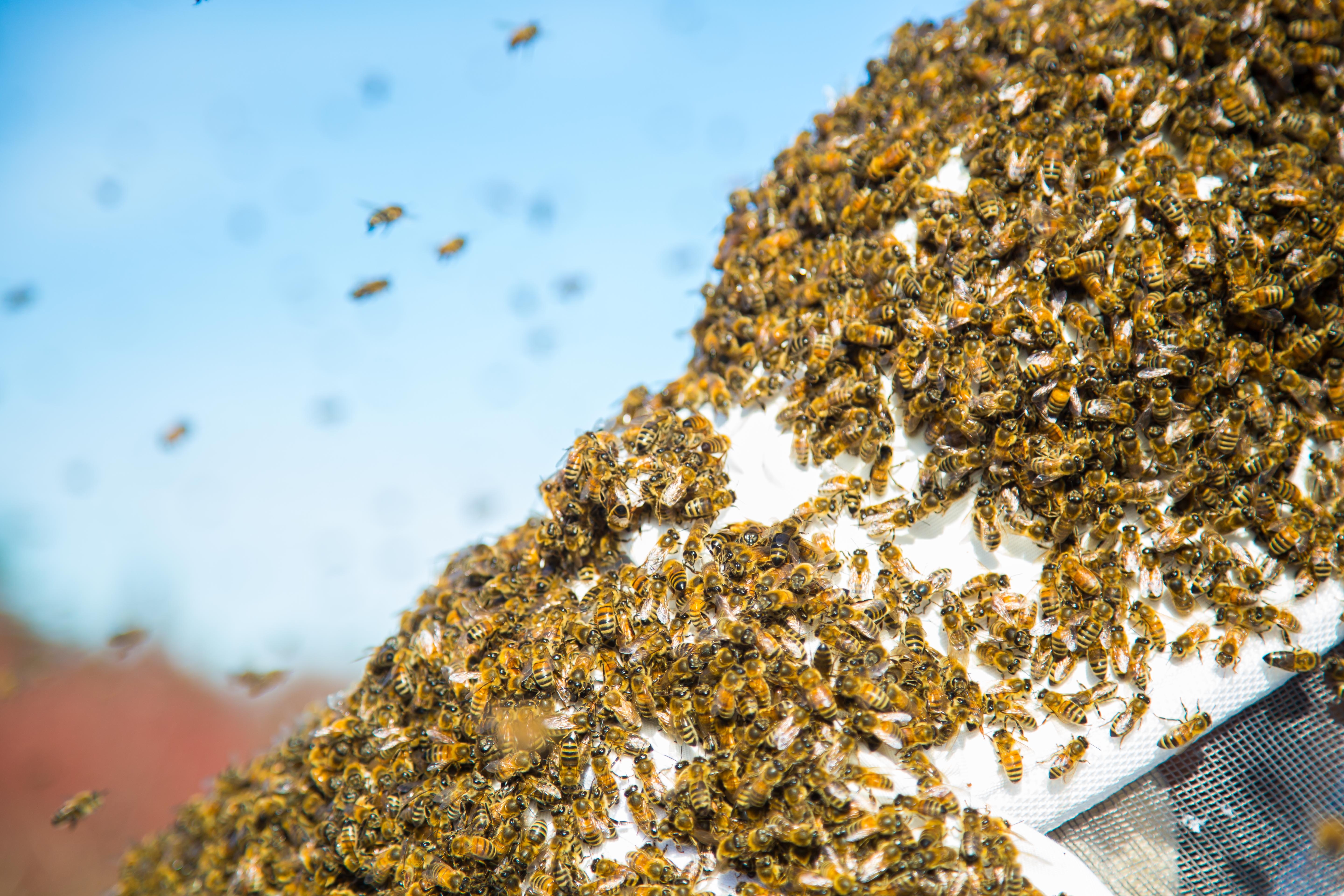 This paper was originally published in Science.

“Abstract: Ecologists have shown through hundreds of experiments that ecological communities with more species produce higher levels of essential ecosystem functions such as biomass production, nutrient cycling, and pollination, but whether this finding holds in nature (that is, in large-scale and unmanipulated systems) is controversial. This knowledge gap is troubling because ecosystem services have been widely adopted as a justification for global biodiversity conservation.

Here we show that, to provide crop pollination in natural systems, the number of bee species must increase by at least one order of magnitude compared with that in field experiments. This increase is driven by species turnover and its interaction with functional dominance, mechanisms that emerge only at large scales. Our results show that maintaining ecosystem services in nature requires many species, including relatively rare ones…”