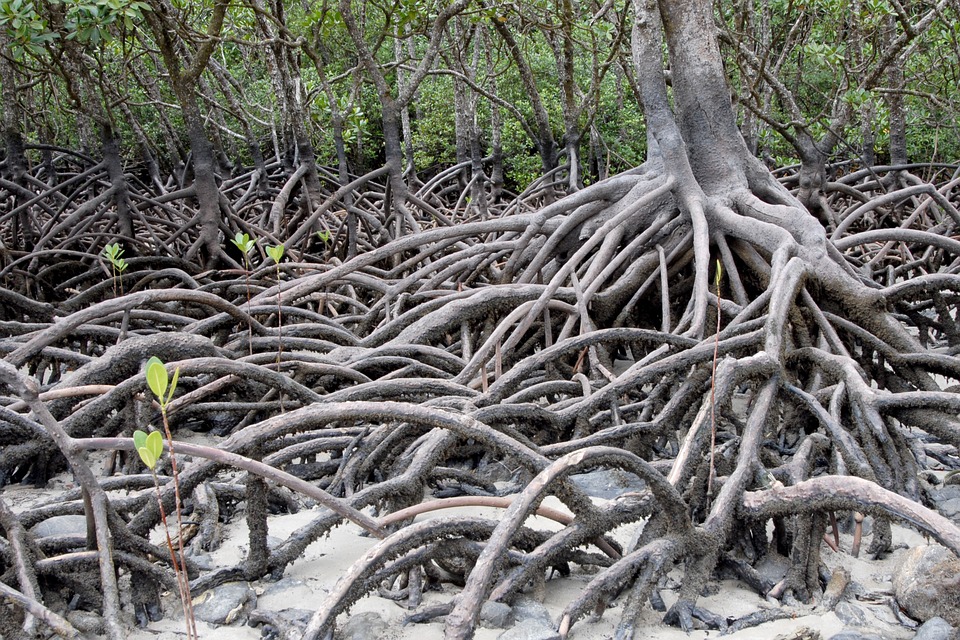 The economic value placed on the ecosystem services provided by mangroves is estimated to be US $194,000 (£148,000) per hectare

His comments come on a day marking the first anniversary of a project to protect all of the nation’s mangroves.

As well as storing carbon, the forests provide habitat for fish and protect communities from tsunamis and cyclones.

The museum will act as a hub for conservation training for adults, and educating children about the value of mangroves. It is estimated that 20,000 pupils will visit the museum in the first year.

Read on at: BBC

‹ The Path Towards the Natural Capital Protocol: A Primer for Business