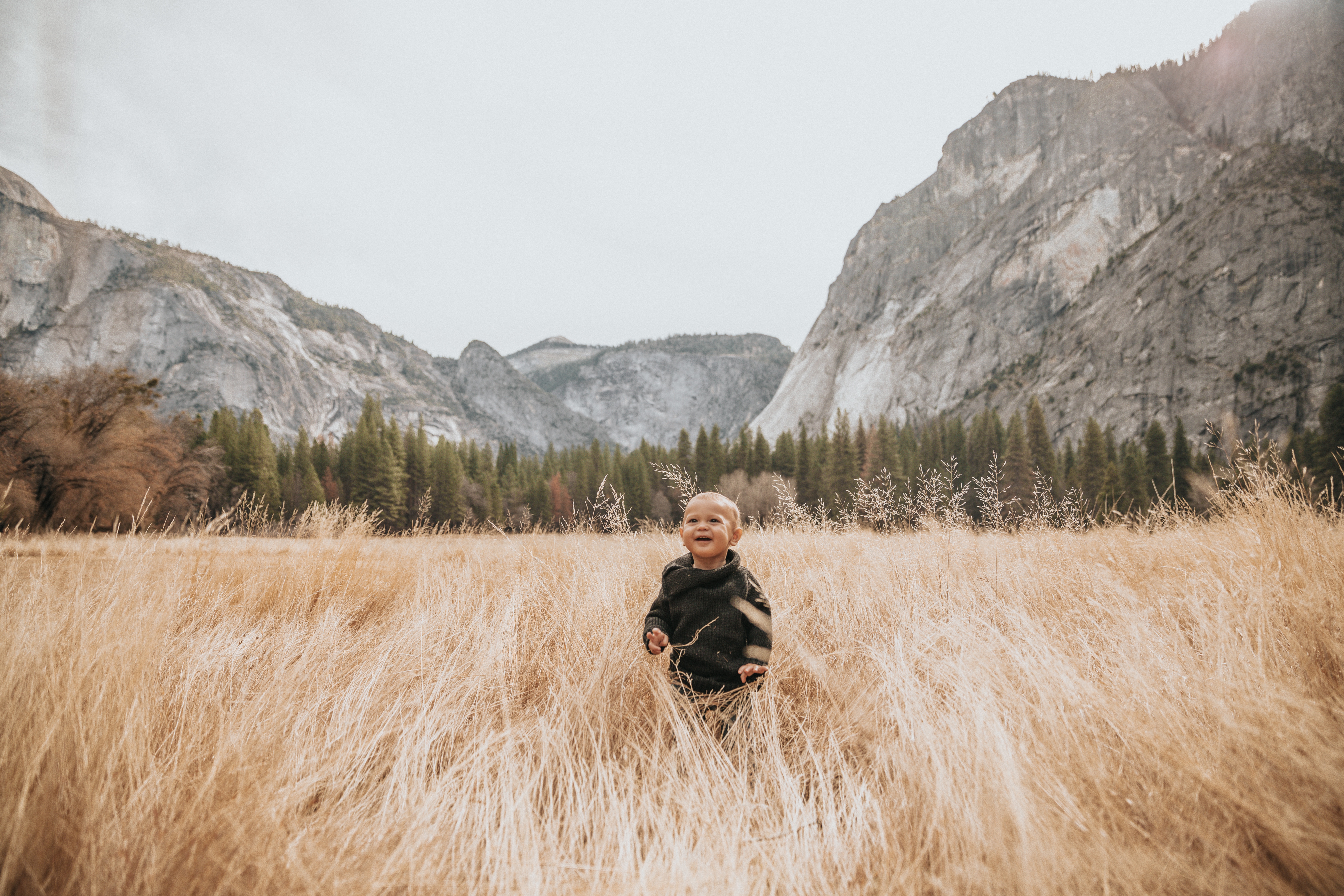 This article was originally published on Stanford News.

A Stanford-led study finds quantifiable evidence that walking in nature could lead to a lower risk of depression. Specifically, the study, published in Proceedings of the National Academy of Science, found that people who walked for 90 minutes in a natural area, as opposed to participants who walked in a high-traffic urban setting, showed decreased activity in a region of the brain associated with a key factor in depression.

“These results suggest that accessible natural areas may be vital for mental health in our rapidly urbanizing world,” said co-author Gretchen Daily, the Bing Professor in Environmental Science and a senior fellow at the Stanford Woods Institute for the Environment. “Our findings can help inform the growing movement worldwide to make cities more livable, and to make nature more accessible to all who live in them.”

More than half of the world’s population lives in urban settings, and that is forecast to rise to 70 percent within a few decades. Just as urbanization and disconnection from nature have grown dramatically, so have mental disorders such as depression.

In fact, city dwellers have a 20 percent higher risk of anxiety disorders and a 40 percent higher risk of mood disorders as compared to people in rural areas. People born and raised in cities are twice as likely to develop schizophrenia.Is exposure to nature linked to mental health? If so, the researchers asked, what are nature’s impacts on emotion and mood? Can exposure to nature help “buffer” against depression?…”

Read on at: Stanford News.

Legalization of Indigenous Territories in Colombia: Advances in the Consolidation of Biocultural Corridors ›