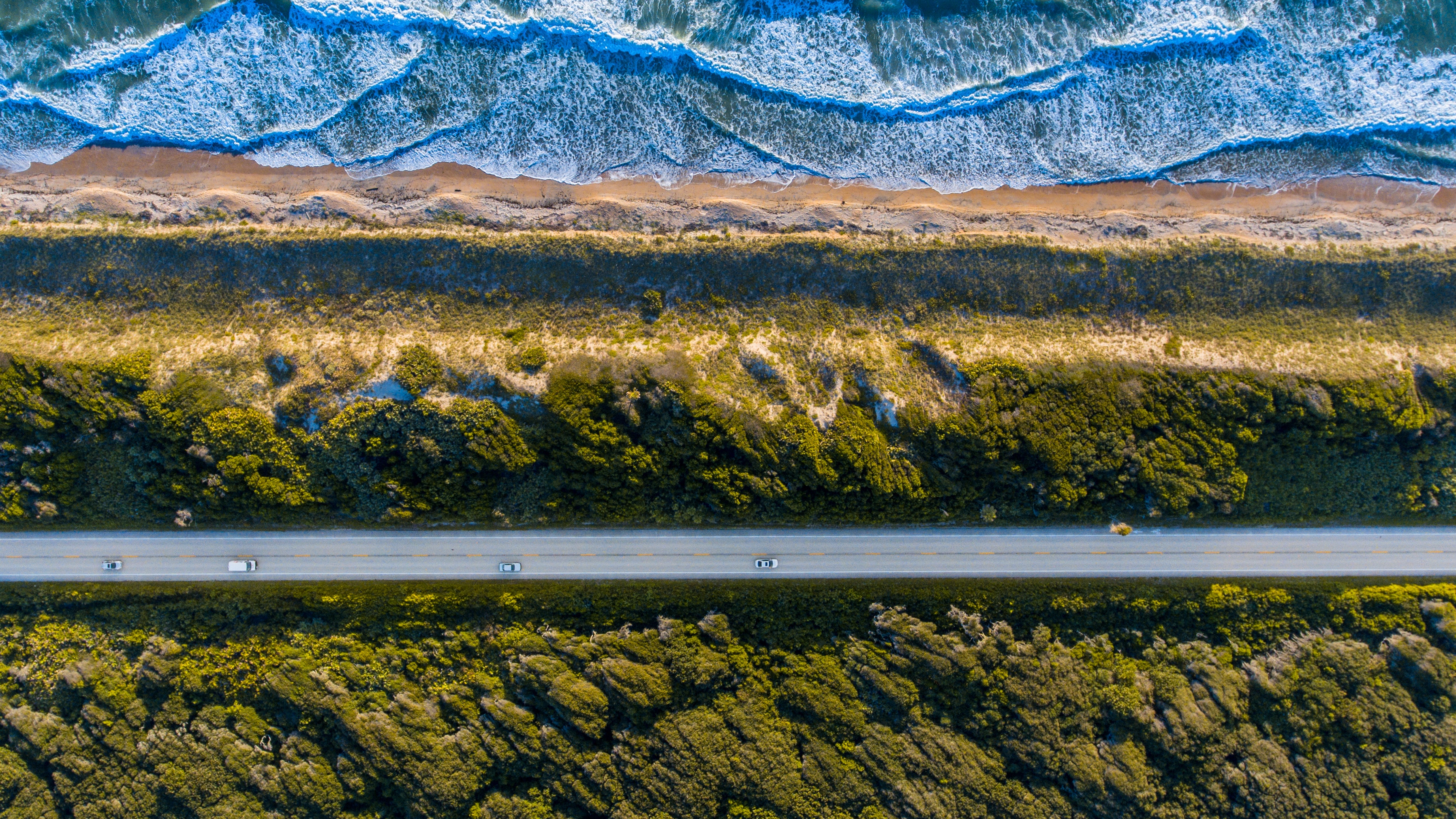 “As Hurricane Florence ground its way through North Carolina, it released what might politely be called an excrement storm. Massive hog farm manure pools washed a stew of dangerous bacteria and heavy metals into nearby waterways.

More efficient oversight might have prevented some of the worst effects, but even in the best of times, state and federal environmental regulators are overextended and underfunded. Help is at hand, however, in the form of machine learning—training computers to automatically detect patterns in data—according to Stanford researchers.

Their study, published in Nature Sustainability, finds that machine learning techniques could catch two to seven times as many infractions as current approaches, and suggests far-reaching applications for public investments.

“Especially in an era of decreasing budgets, identifying cost-effective ways to protect public health and the environment is critical,” said study coauthor Elinor Benami, a graduate student in the Emmett Interdisciplinary Program on Environment and Resources (E-IPER) in Stanford’s School of Earth, Energy & Environmental Sciences…”