Stop Biodiversity Loss Or We Could Face Our Own Extinction, Warns UN 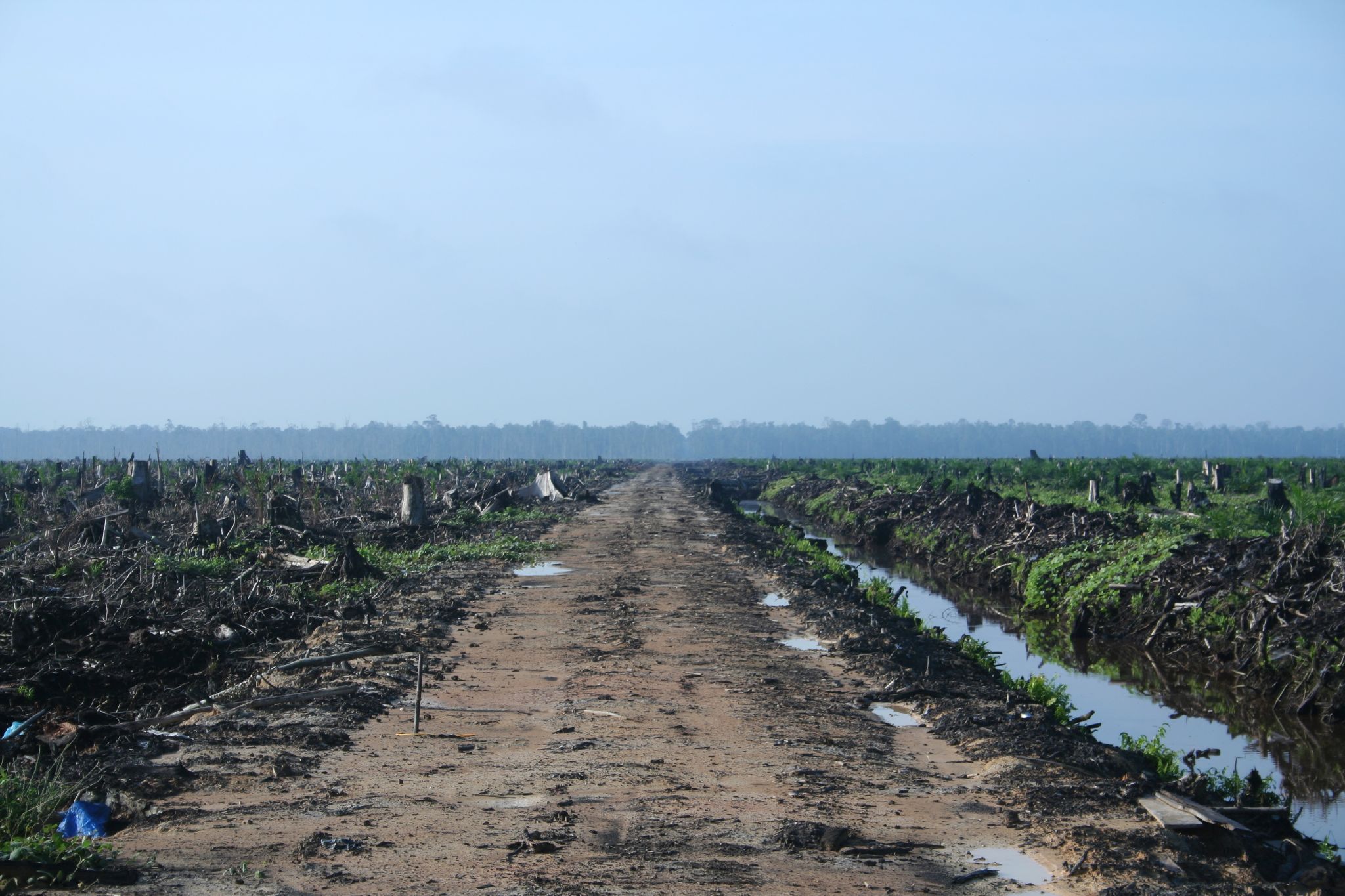 “The world has two years to secure a deal for nature to halt a ‘silent killer’ as dangerous as climate change, says biodiversity chief.

The world must thrash out a new deal for nature in the next two years or humanity could be the first species to document our own extinction, warns the United Nation’s biodiversity chief.

Ahead of a key international conference to discuss the collapse of ecosystems, Cristiana Pașca Palmer said people in all countries need to put pressure on their governments to draw up ambitious global targets by 2020 to protect the insects, birds, plants and mammals that are vital for global food production, clean water and carbon sequestration.

“The loss of biodiversity is a silent killer,” she told the Guardian. “It’s different from climate change, where people feel the impact in everyday life. With biodiversity, it is not so clear but by the time you feel what is happening, it may be too late.”…”

‹ Against The Grain: Soil Constraints Holding Back Australian Wheat

Planting “Tough Shrub” Alongside Millet Increases Production By More Than 900% ›