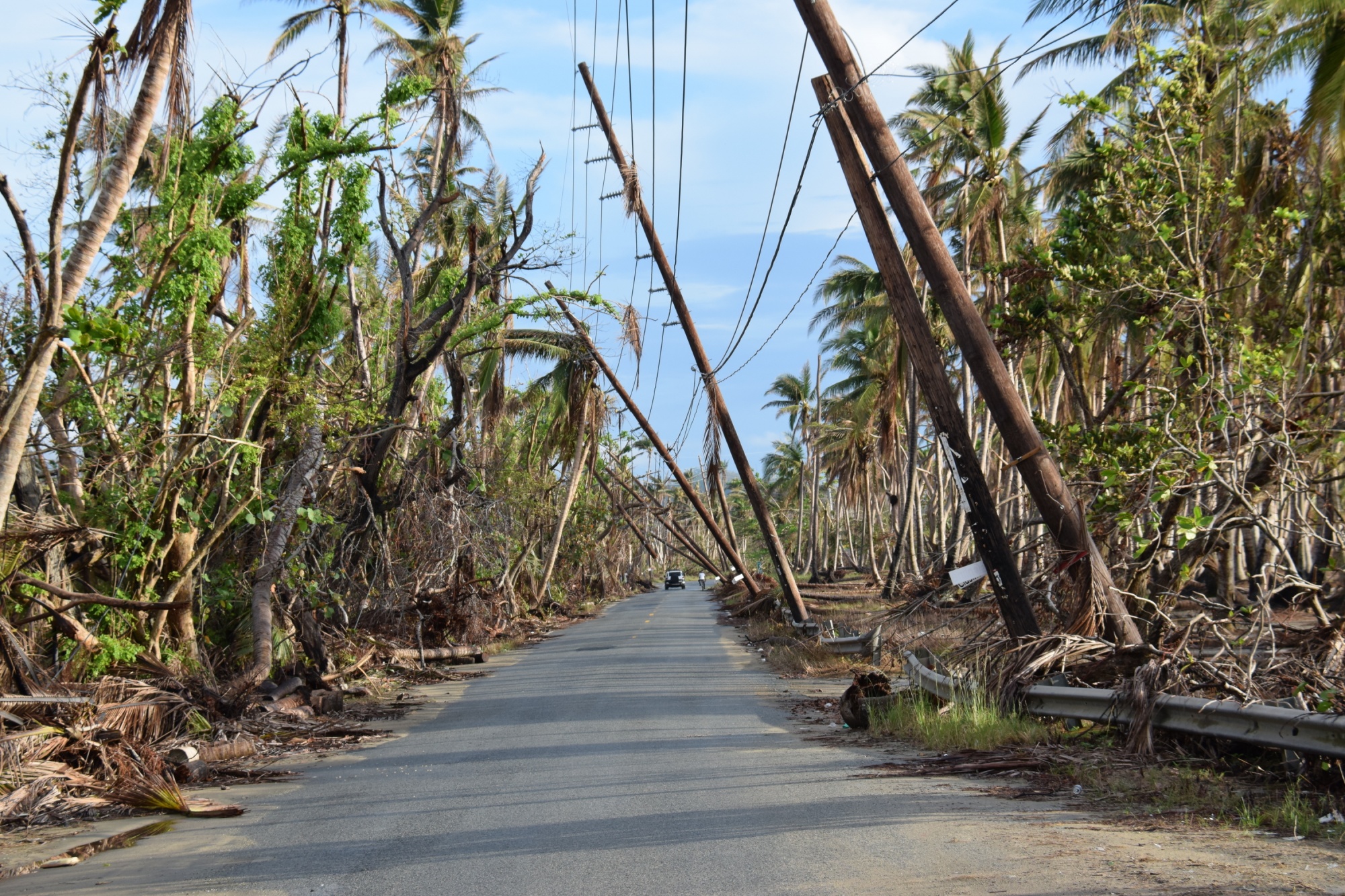 “High-intensity storms cause billions of pounds of damage every year, and climate change is set to make this worse in future. We already appear to be seeing more frequent and intense windstorms. Ex-hurricane Ophelia and Storm Eleanor both wreaked havoc in the British Isles over the winter, including injuries, power cuts and severe travel delays.

It’s not only commuters and households that are affected. Every year across Europe, the number of trees that commercial forests lose to storms is equivalent to the annual amount of timber felled in Poland.

Forest damage is a particular problem in northern and western Europe, but increasingly also places like the Baltics and Belarus. Thanks to climate change, the damage could double over the course of this century.

Researchers use various modelling techniques to help forest managers predict which trees are at risk of damage, but none are sufficiently accurate. Artificial intelligence has the potential to make a big difference, however. We have built a system that we believe points the way to protecting the forestry industry more effectively in future.

Forestry is an important contributor to the UK economy, with an annual gross value added of around £2 billion – slightly over 0.1% of the total economy. There is around 31,000 square kilometres of woodland, about 13% of Britain’s total land surface.

This area is increasing all the time, both to meet the rising demand for timber and for environmental reasons: in England, the recently announced Northern Forest between Hull in the east and Liverpool in the west will help with flood prevention, soil loss and wildlife. In Scotland, a large proportion of tree planting is being driven by the need for more carbon dioxide to be removed from the air via carbon sequestration…”

‹ We Can Make Large Dams More Friendly to the Environment

Forty Percent of the World’s Bird Populations Are in Decline, New Study Finds ›