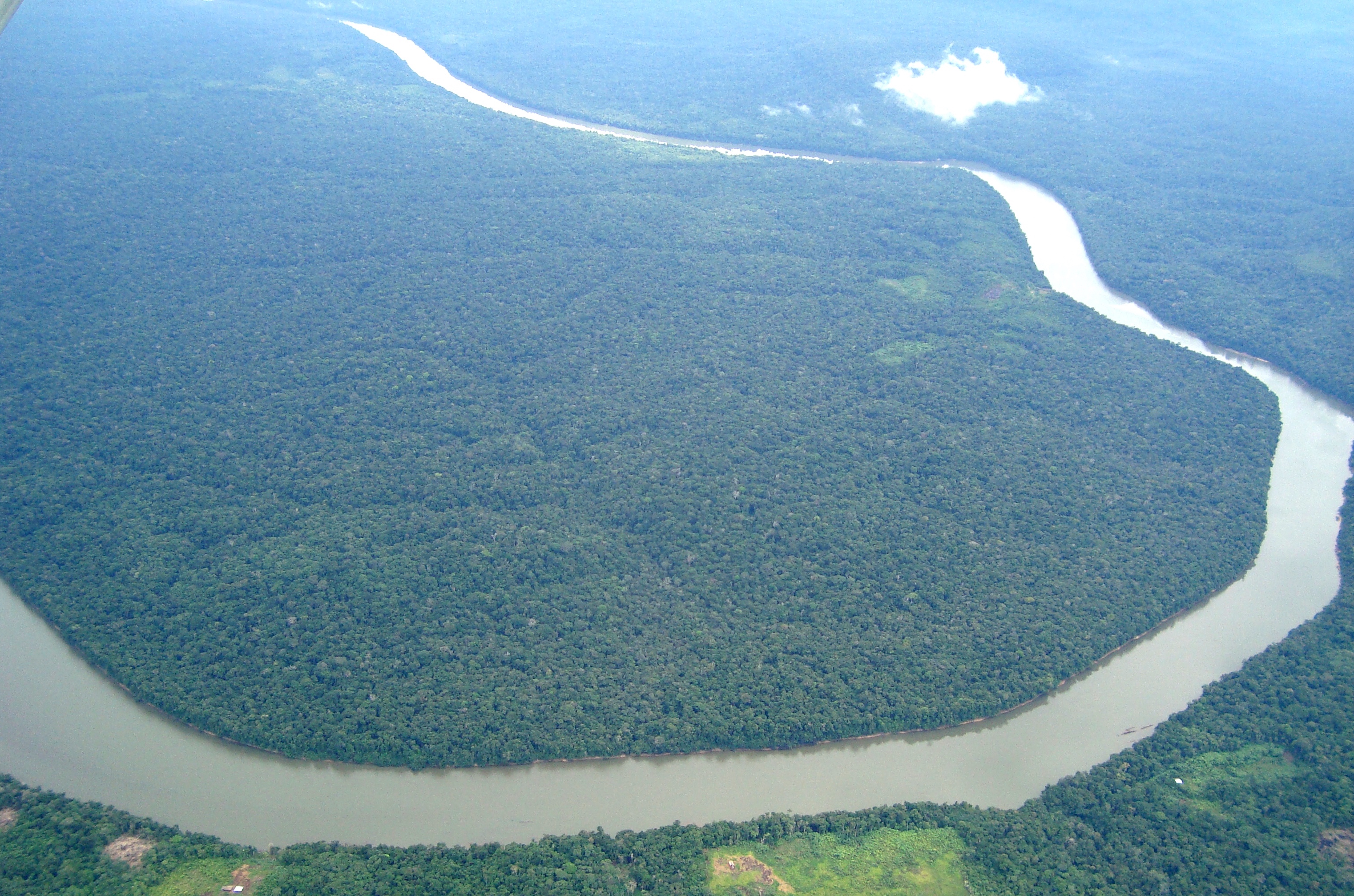 By Jorge.kike.medina [GFDL (http://www.gnu.org/copyleft/fdl.html) or CC BY 3.0 (https://creativecommons.org/licenses/by/3.0)], from Wikimedia Commons

“…The Amazon is the world’s largest tropical rainforest and a major global food exporter. The Amazon Basin also provides the rains that nourish Brazil’s productive croplands to the south, a breadbasket for the world. The rainforest’s destruction could cause large-scale droughts in Brazil, leading to nationwide crop losses. An estimated 9 percent of Amazonian forests disappeared between 1985 and 2017, reducing the rainforest’s ability to absorb the carbon emissions that drive climate change.

Those policies encouraged innovations that have made Amazon farmland much more productive. In a co-authored study published in October in the journal Global Environmental Change, my colleagues and I found that food production in the Amazon has substantially increased since 2004. Amazonian farmers are now planting and harvesting two crops – mostly soybean and corn – each year, rather than just one. This is called “double cropping.”

Our study found that land in double cropping in Brazil’s most important agricultural state, Mato Grosso, increased from 840,000  acres in 2001 to more than 10.6 million acres in 2013, boosted by improved environmental laws. Environmental regulation of the Brazilian Amazon has helped farmers improve business in other ways too, our research found…”