Study: Climate Tipping Point Could Be Coming Sooner Than We Think 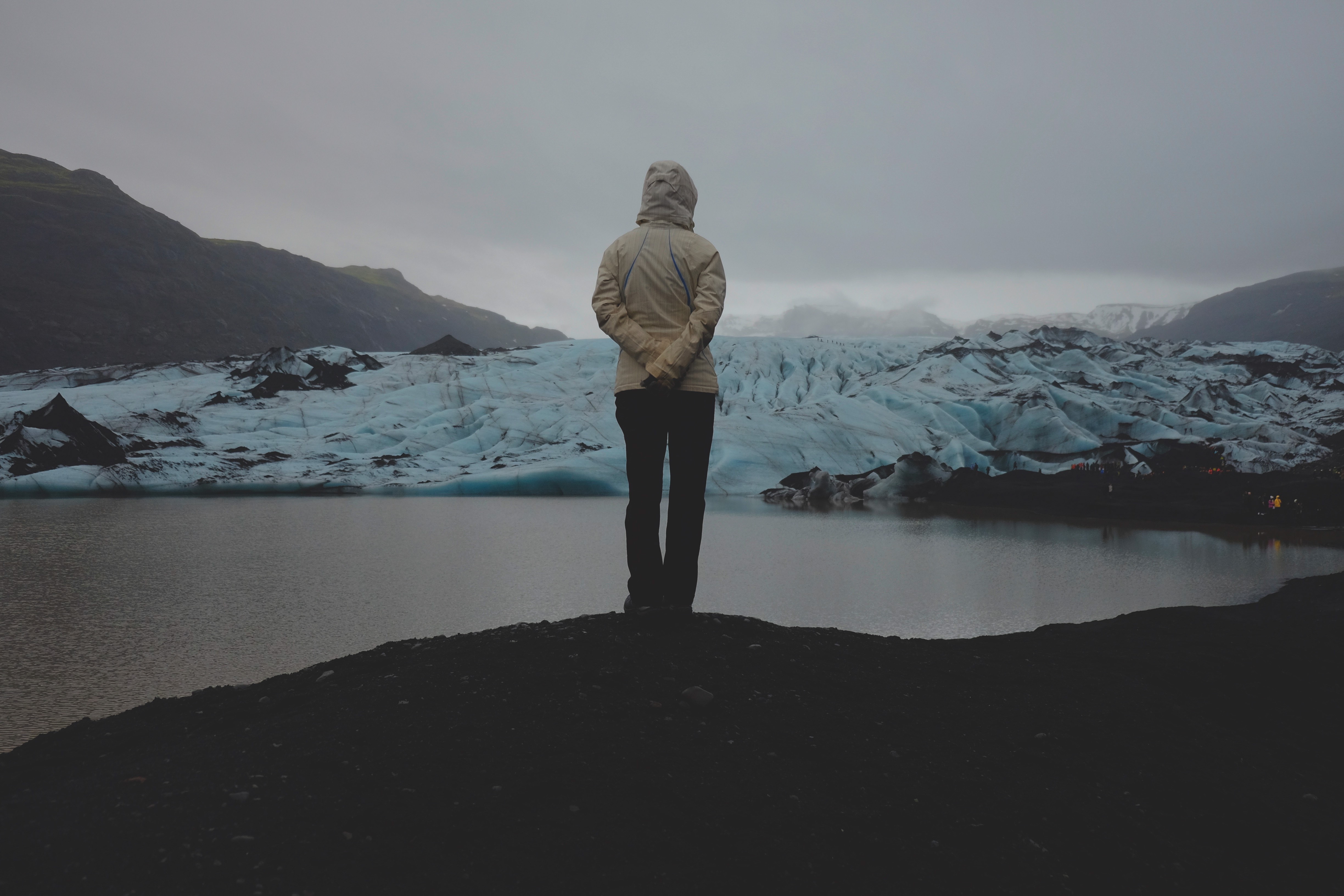 “Global carbon emissions reached a record high in 2018, rising by an estimated 3.4 percent in the U.S. alone. This trend is making scientists, government officials, and industry leaders more anxious than ever about the future of our planet. As United Nations Secretary General António Guterres said at the opening of the 24th annual U.N. climate conference on December 3, “We are in deep trouble with climate change.”

A Columbia Engineering study, published today in Nature, confirms the urgency to tackle climate change. While it’s known that extreme weather events can affect the year-to-year variability in carbon uptake, and some researchers have suggested that there may be longer-term effects, this new study is the first to actually quantify the effects through the 21st century and demonstrates that wetter-than-normal years do not compensate for losses in carbon uptake during dryer-than-normal years, caused by events such as droughts or heatwaves.

Anthropogenic emissions of CO2—emissions caused by human activities—are increasing the concentration of CO2 in the Earth’s atmosphere and producing unnatural changes to the planet’s climate system. The effects of these emissions on global warming are only being partially abated by the land and ocean. Currently, the ocean and terrestrial biosphere (forests, savannas, etc.) are absorbing about 50% of these releases—explaining the bleaching of coral reefs and acidification of the ocean, as well as the increase of carbon storage in our forests.

“It is unclear, however, whether the land can continue to uptake anthropogenic emissions at the current rates,” says Pierre Gentine, associate professor of earth and environmental engineering and affiliated with the Earth Institute, who led the study. “Should the land reach a maximum carbon uptake rate, global warming could accelerate, with important consequences for people and the environment. This means that we all really need to act now to avoid greater consequences of climate change.”…”