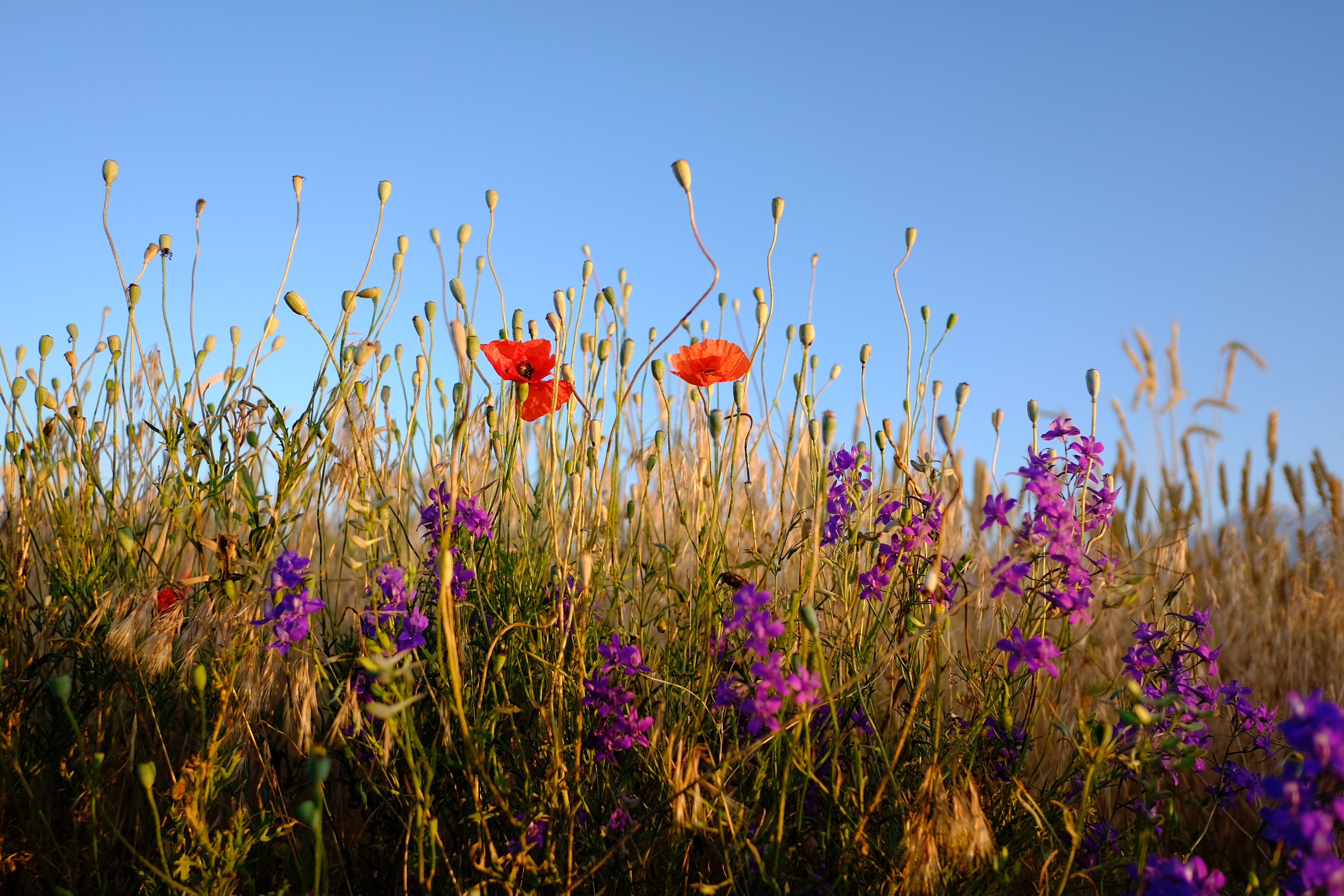 “Summer is abloom at Nachusa Grasslands, where the warmth of July is igniting an explosion of color. Purple coneflowers point to the sky. Big bluestem grass sways in the breeze. Monarch butterflies flutter among delicate pink milkweed flowers. Though invisible to the naked eye, something equally amazing is happening beneath the dazzling array of flora at the 4,000-acre preserve near Dixon, Illinois, according to Northern Illinois University scientists.

In a new study published in the journal of Environmental Microbiology, Northern Illinois University biological sciences professors Nick Barber and Wes Swingley say they have found evidence that the soil microbiome is reaping the restorative benefits of nearly three decades of carefully managed tallgrass prairie restoration at Nachusa. “Diverse bacterial communities are recolonizing the soils,” Swingley said. “These communities closely resemble those in untouched natural prairies, despite no direct efforts at reclaiming soil functions.”

Owned and operated by The Nature Conservancy, the Nachusa Grasslands preserve consists of large remnant prairie, woodlands and wetlands reconnected through habitat restoration to create one of the largest and most biologically diverse grasslands in Illinois. “It’s particularly noteworthy that restoration efforts at Nachusa are producing successes that extend beyond plant and animal biodiversity,” Barber said…”

‹ Cash for Carbon: A Randomized Trial of Payments for Ecosystem Services to Reduce Deforestation in Uganda