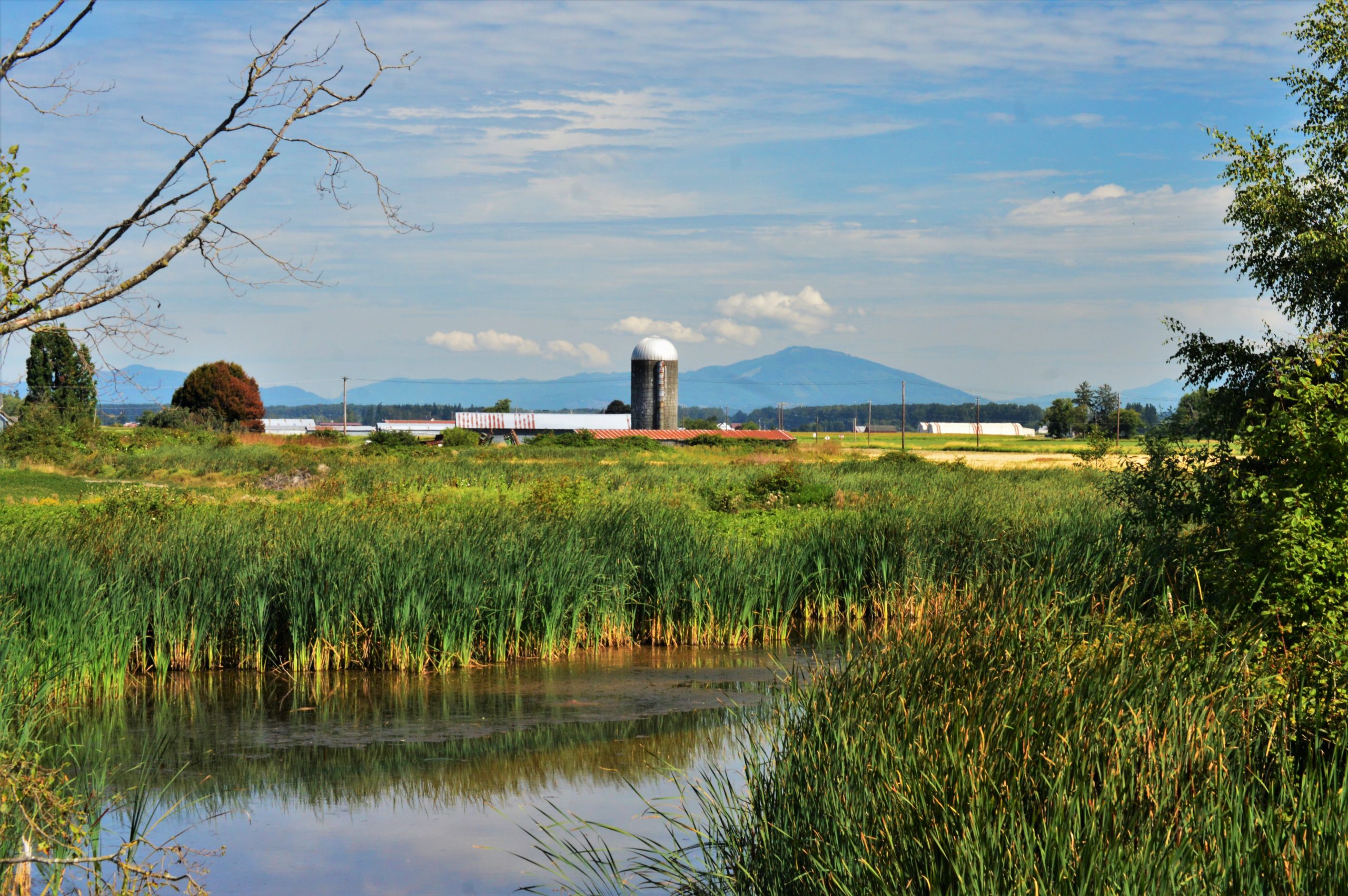 This article was originally published on The Revelator.

…In terms of property damage, [Fanglin] Sun and [Richard] Carson found that a square kilometer of wetlands saved an average of $1.8 million per year. Over the next 30 years, an average unit of wetlands could save $36 million in storm damage.

Some wetlands were valued at less than $800 per year per square kilometer and some at nearly $100 million. That marginal value depended on many factors, including a county’s property values, existing wetland coverage, coastline shape, elevation, building codes, and chance of actually experiencing damaging winds. And each of those variables fluctuated over the 20 years the team studied.

Moreover, recent changes to the Clean Water Act have made the remaining coastal wetlands more vulnerable.

“The federal government, with respect to the U.S. Clean Water Act, took the position that the previous wetland studies were not reliable enough for use in assessing the benefits and cost of protecting wetlands,” Carson said.

“The value coastal wetlands provide for storm protection is substantial and should be taken into account as policy makers debate the Clean Water Act,” Sun said. “It’s also worth noting,” she added, “that storm protection for property is just one of many ecological services that wetlands provide. We hope our study will spur future research quantifying these other services as well.””

Read on at: The Revelator

‹ How the World’s Fattest Parrot Came Back From the Brink

Restoring Soils Could Remove up to ‘5.5bn Tonnes’ of Greenhouse Gases Every Year ›