Study: Not All Corals Respond the Same to Changes in Climate 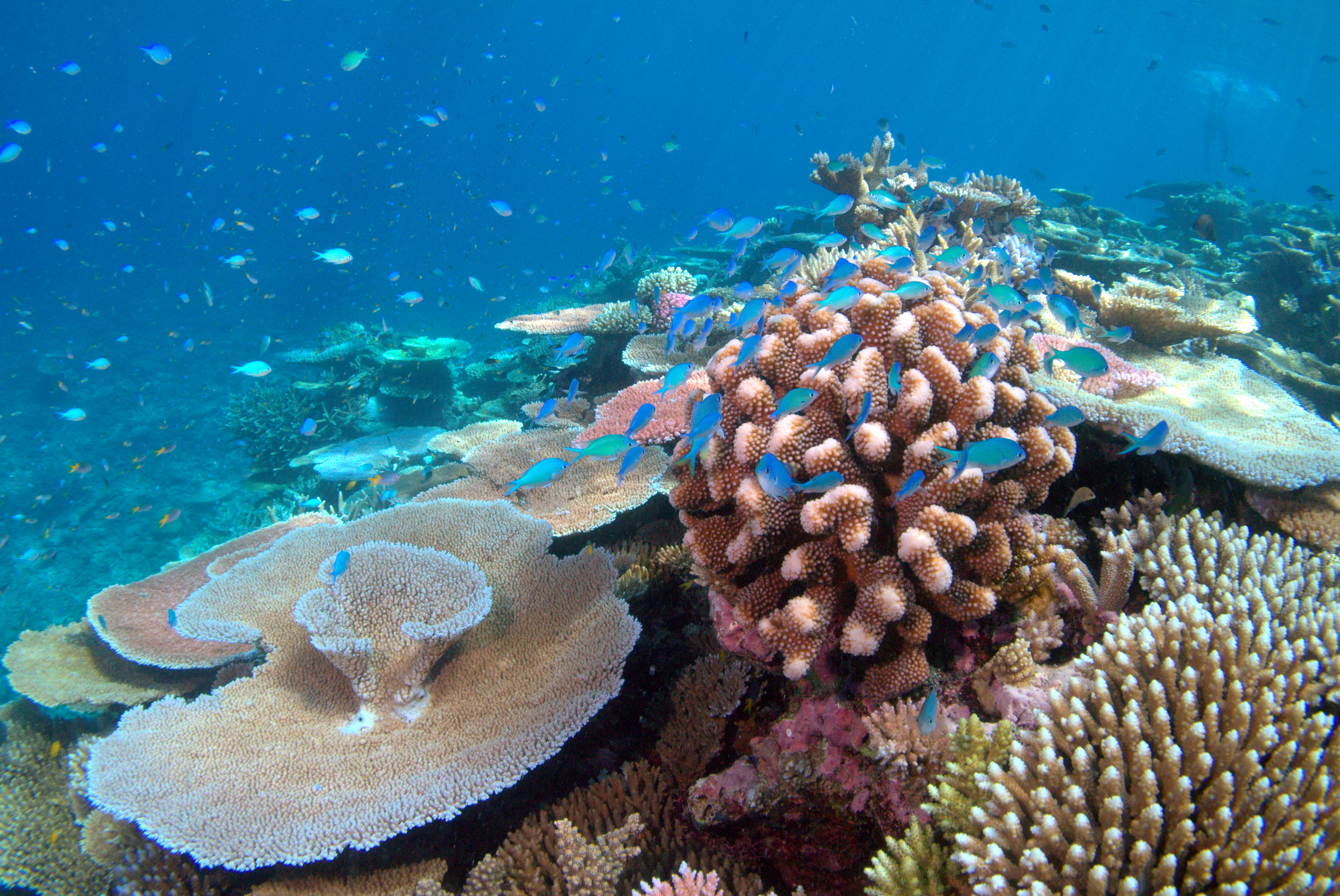 “New research shows that not all corals respond the same to changes in climate. The University of Miami (UM) Rosenstiel School of Marine and Atmospheric Science-led study looked at the sensitivity of two types of corals found in Florida and the Caribbean and found that one of them—mountainous star coral—possesses an adaptation that allows it to survive under high temperatures and acidity conditions.

“Stressful periods of high temperature and increasingly acidic conditions are becoming more frequent and longer lasting in Florida waters,” said Chris Langdon, marine biology and ecology professor and lead author on the new study. “However, we found that not all coral species are equally sensitive to climate change and there’s hope that some species that seemed doomed may yet develop adaptations that will allow them to survive as well.”

‹ The Conservation of Abundance in Nonthreatened Species