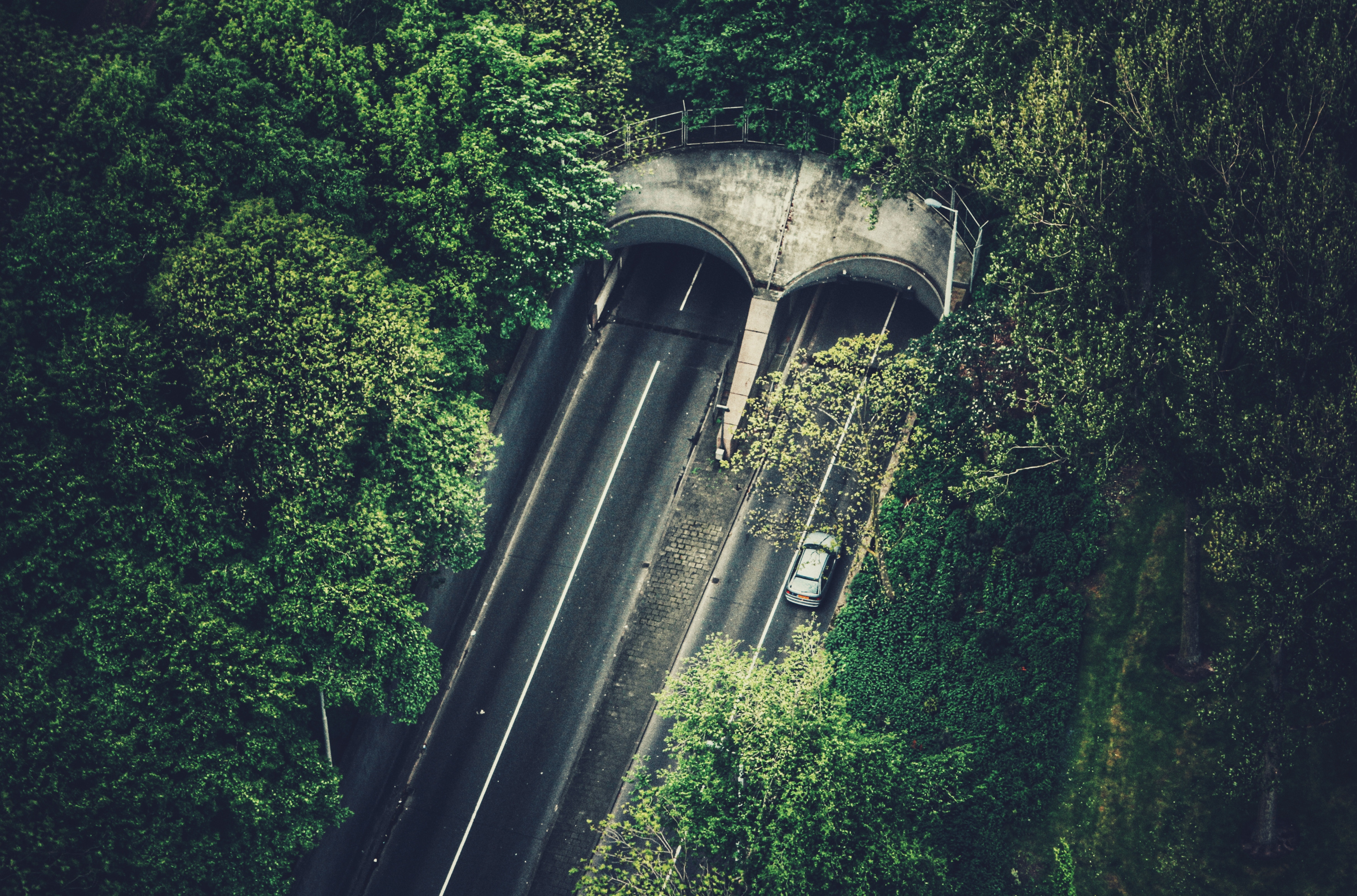 “Urban planners should plant hedges, or a combination of trees with hedges—rather than just relying on roadside trees—if they are to most effectively reduce pollution exposure from cars in near-road environments, finds a new study from the University of Surrey.

In a paper published in Atmospheric Environment, researchers from the Global Centre for Clean Air Research (GCARE) looked at how three types of road-side green infrastructure—trees, hedges, and a combination of trees with hedges and shrubs—affected the concentration levels of air pollution. The study used six roadside locations in Guildford, UK, as test sites where the green infrastructure was between one to two metres away from the road.

The researchers found that roadsides that only had hedges were the most effective at reducing pollution exposure, cutting black carbon by up to 63 percent. Ultrafine and sub-micron particles followed this reduction trend, with fine particles (less than 2.5 micrometres in diameter) showing the least reduction among all the measured pollutants. The maximum reduction in concentrations was observed when the winds were parallel to the road due to a sweeping effect, followed by winds across the road. The elemental composition of particles indicated an appreciable reduction in harmful heavy metals originating from traffic behind the vegetation…”

‹ Under Siege: Commitment to Australia’s National Parks Is Waning