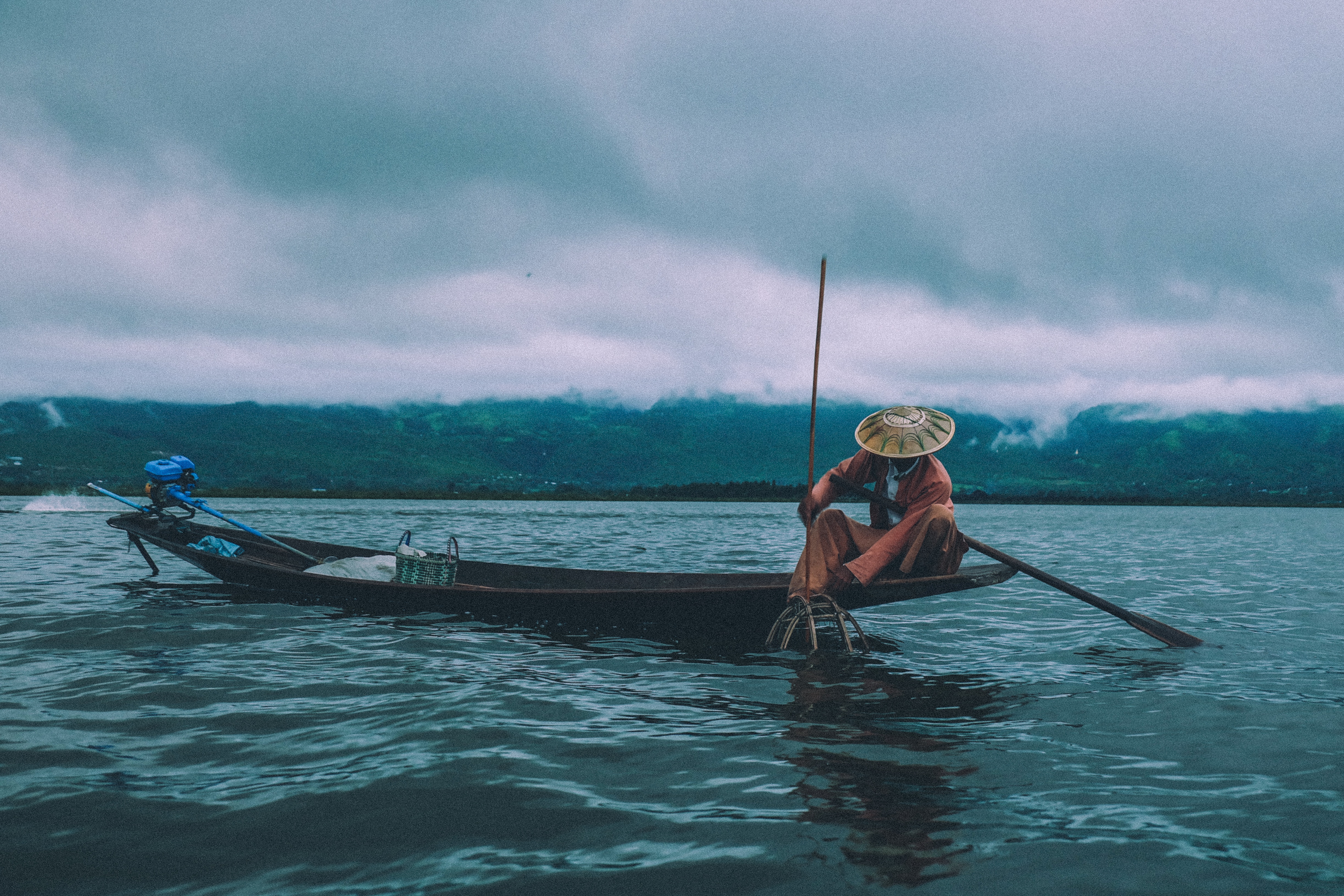 “For many people in developing countries, freshwater fisheries are their lifeline. In Cambodia, for example, millions of people rely directly on the Tonlé Sap lake, the largest lake in Southeast Asia, for their food and income. But overfishing has depleted stocks of fish there, perpetuating poverty in one of the region’s poorest countries.

So, how to boost fish stocks without hampering people’s ability to eat and make a living? One answer is to establish freshwater protected areas, new research finds.

A study recently published in the journal Ecological Modeling by Lee Hannah, senior scientist for climate change biology at Conservation International, and co-authors, found that establishing protected areas within freshwater fisheries can actually help pull local communities out of the poverty cycle.