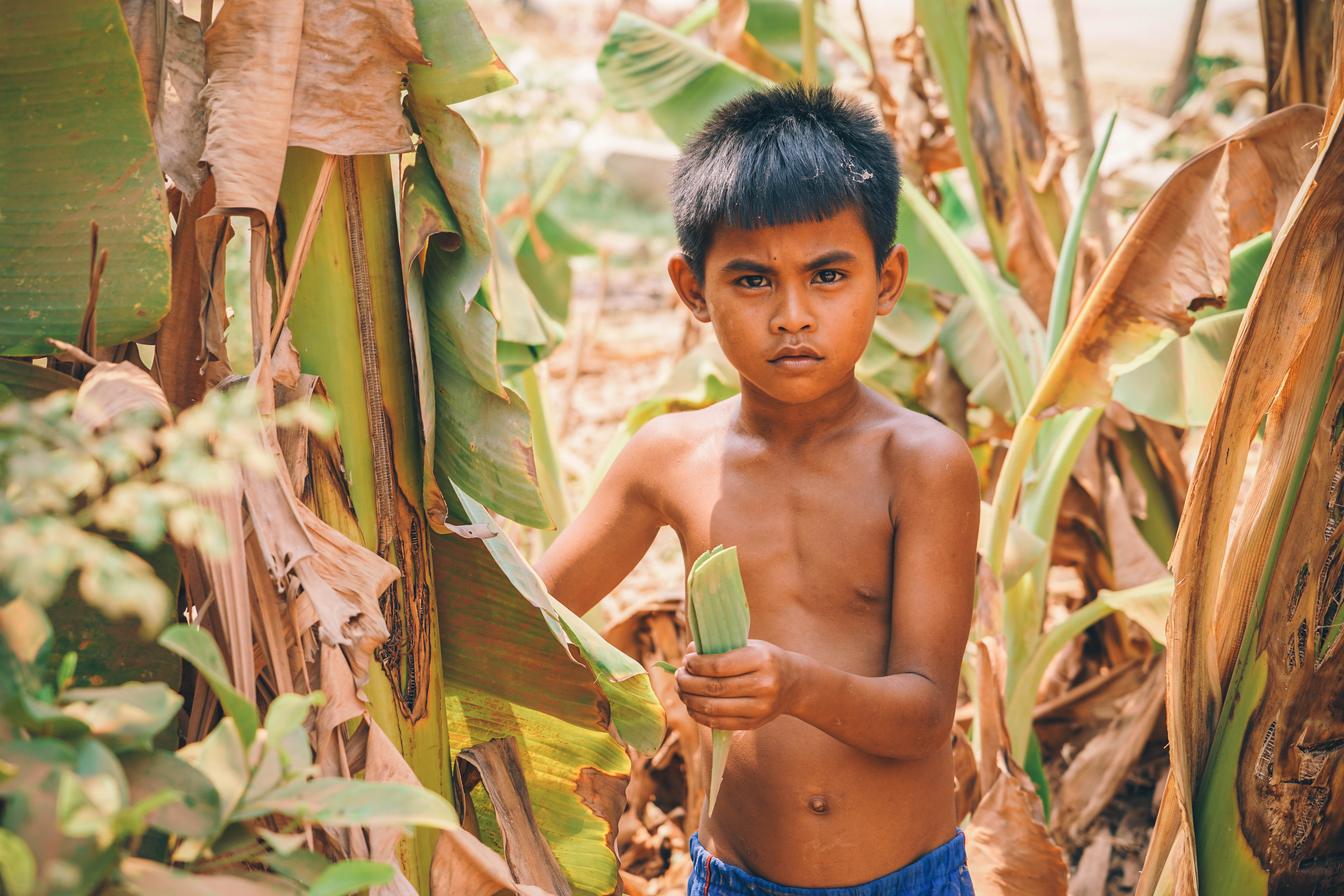 “A first-of-its-kind global study shows that children in 27 developing countries have better nutrition—when they live near forests.

The results turn on its head the common assumption that improving nutrition in poorer countries requires clearing forests for more farmland—and, instead, suggest that forest conservation could be an important tool for aid agencies seeking to improve the nutrition of children.

“The data show that forests aren’t just correlated with improvements in people’s diets,” says Ranaivo Rasolofoson, a scientist at the University of Vermont who led the new study. “We show that forests cause these improvements.” The results were published on August 15 in the journal Science Advances…”

‹ A Call for Seagrass Protection

When Viruses Infect Phytoplankton, It Can Change the Clouds ›