Study Values Women’s Long-Overlooked Contribution to Fisheries at $5.6b per Year 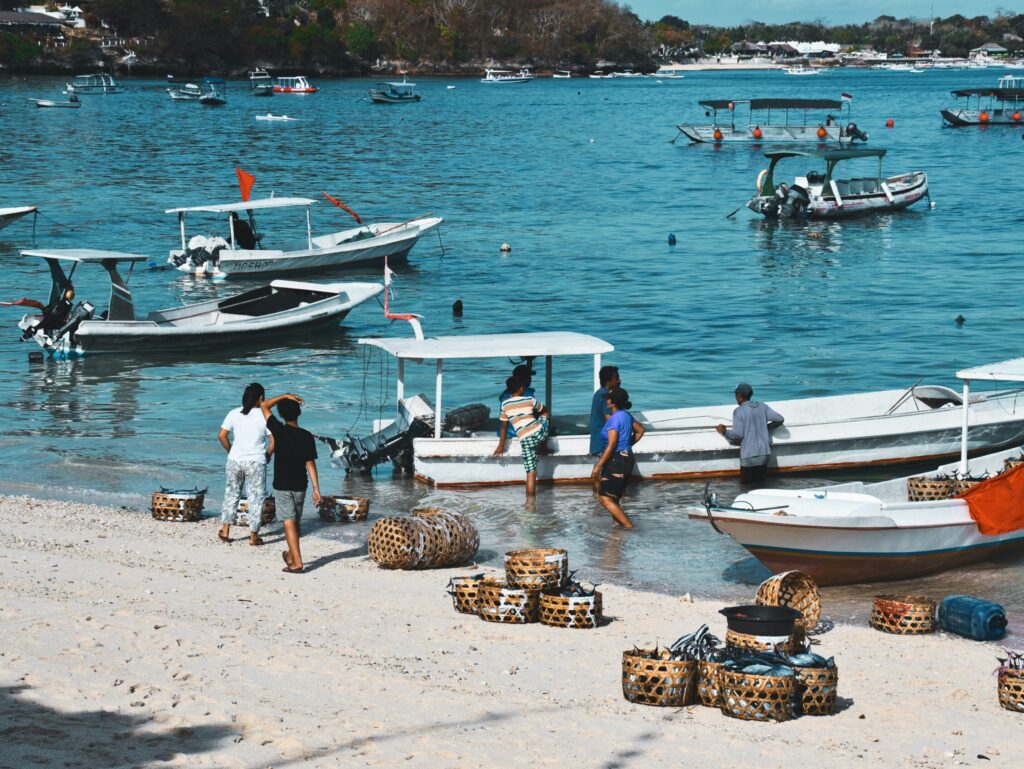 ““The idea that ‘women don’t fish’ is just not the case in many countries,” said Sarah Harper, a scientist at the University of British Columbia’s Institute for the Oceans and Fisheries. She led a study, published last month in PLOS ONE, which estimated the global participation rates of women in small-scale fishing, as well as the amount and economic value of fish and invertebrates they catch. It found that women around the world bring in about 2.9 million metric tons of fish, worth nearly $5.6 billion, each year.

Harper and her research partners combed through country-level data to compile their estimates. Their findings highlight the unsung importance of women to Indonesian fisheries, in particular: women across the country catch 169,000 metric tons of fish annually, valued at $253 million (in real 2010 dollars). This puts Indonesia first among Southeast Asian countries and ahead of all but a handful in the world. The estimates suggest that women are key players in the industry, and could be an even greater force with institutional support from the government.

The scope of small-scale fishing is, in itself, difficult to quantify because it is unstructured and unmonitored. And women’s contributions go unnoticed. “A lot of the [fishing] activities that women are participating in are unpaid, and are often socially or culturally considered to be their domestic duties,” Harper said.

The lack of formal recognition and support for these women dissuades them from identifying themselves as fishers, creating a circular loop perpetuating the myth that women don’t fish. “Most of the fisherwomen are really shy,” said Herawati, who wasn’t involved in the study. “They don’t think that becoming fisherwomen is a [point of] pride.” KIARA’s advocacy and its continual efforts to create a support network among Indonesia’s fisherwomen is slowly changing that. For example, it started a campaign to help 31 women in Central Java province change their occupations on their official Indonesian ID cards from housewife — the default — to fisher. That process alone took nine months. Now those women have access to the benefits and government assistance available to men who fish.”