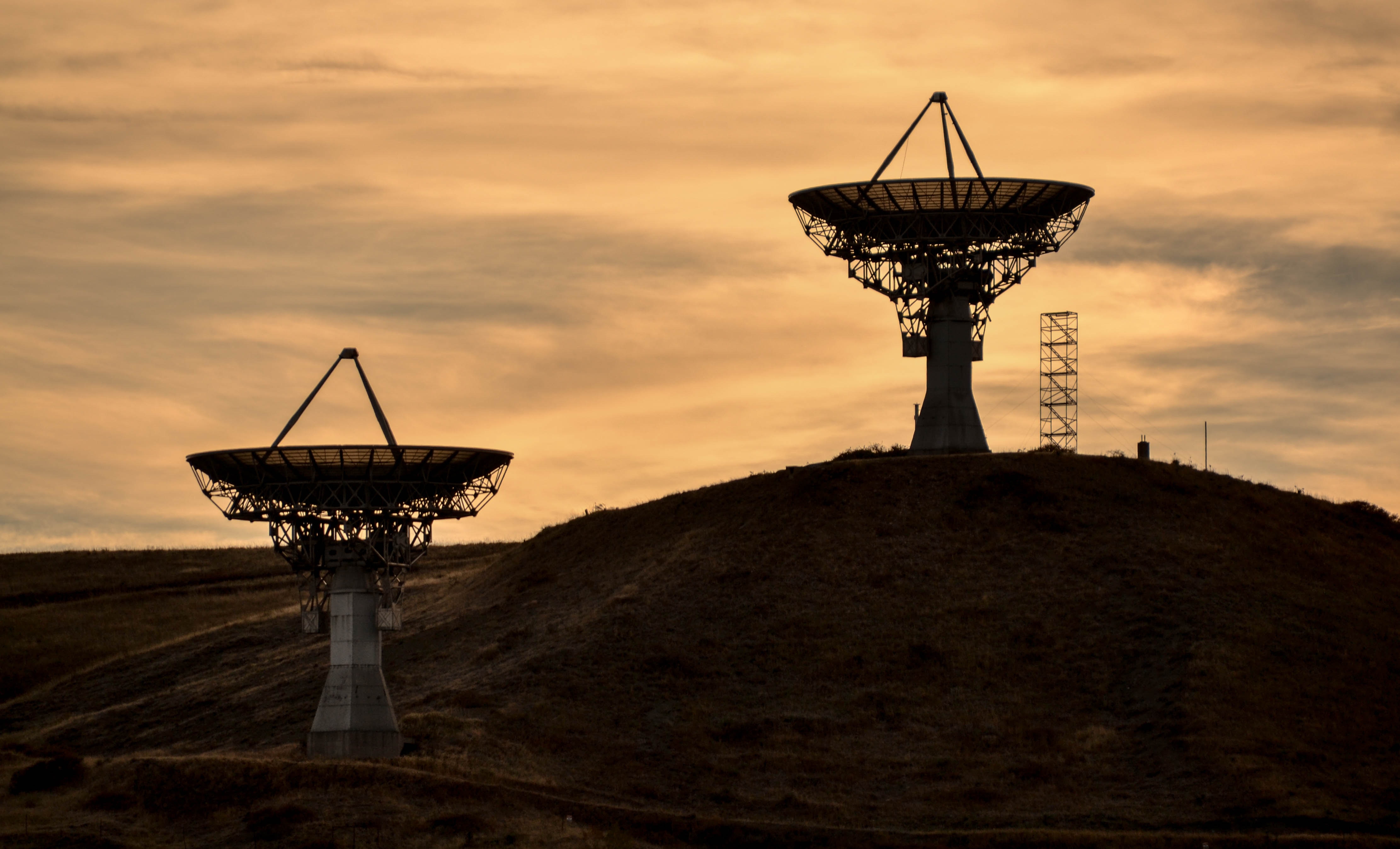 “…Erosion reduces soil fertility, Larsen points out, resulting in diminished agricultural production. The cost in the U.S. reaches tens of billions of dollars a year and while many recognize the need to conserve soil, uncertainties remain about how big the problem is.

He says that developing soil loss estimates on large spatial scales is a daunting challenge. “There has been a lot of work on soil erosion on much smaller plots, but taking that information across the landscape is difficult,” he notes. “Using remote sensing as a way to look at the broad scale is promising. We’ll know in very fine detail where soil has been lost.”

Many hilltops around Larsen’s childhood home in Clear Lake, Iowa, have lost all their topsoil and are worn down to glacial till. As he explains, “I could see the erosion from the ground, but it wasn’t until after I’d been trained as a geomorphologist in graduate school that I was able to interpret the patterns of soil color as topsoil loss. I then wondered if the effects of erosion could be seen from space. They can, and looking at the pictures from space shows just how extensive the loss of topsoil is. Once you start looking, you see it all throughout the Midwest.”

“I think we’ll be able to produce robust estimates of the degree of topsoil loss throughout the Midwestern U.S.,” he says. “These are some of the most fertile soils in the world, but we don’t have a good measure of the extent of topsoil loss at present.”…”

‹ Opinion: The New Indian Forest Policy Is a Lesson in Missing the Woods for the Trees