Survey Reveals that Brazilians Wish to be Closer to Nature 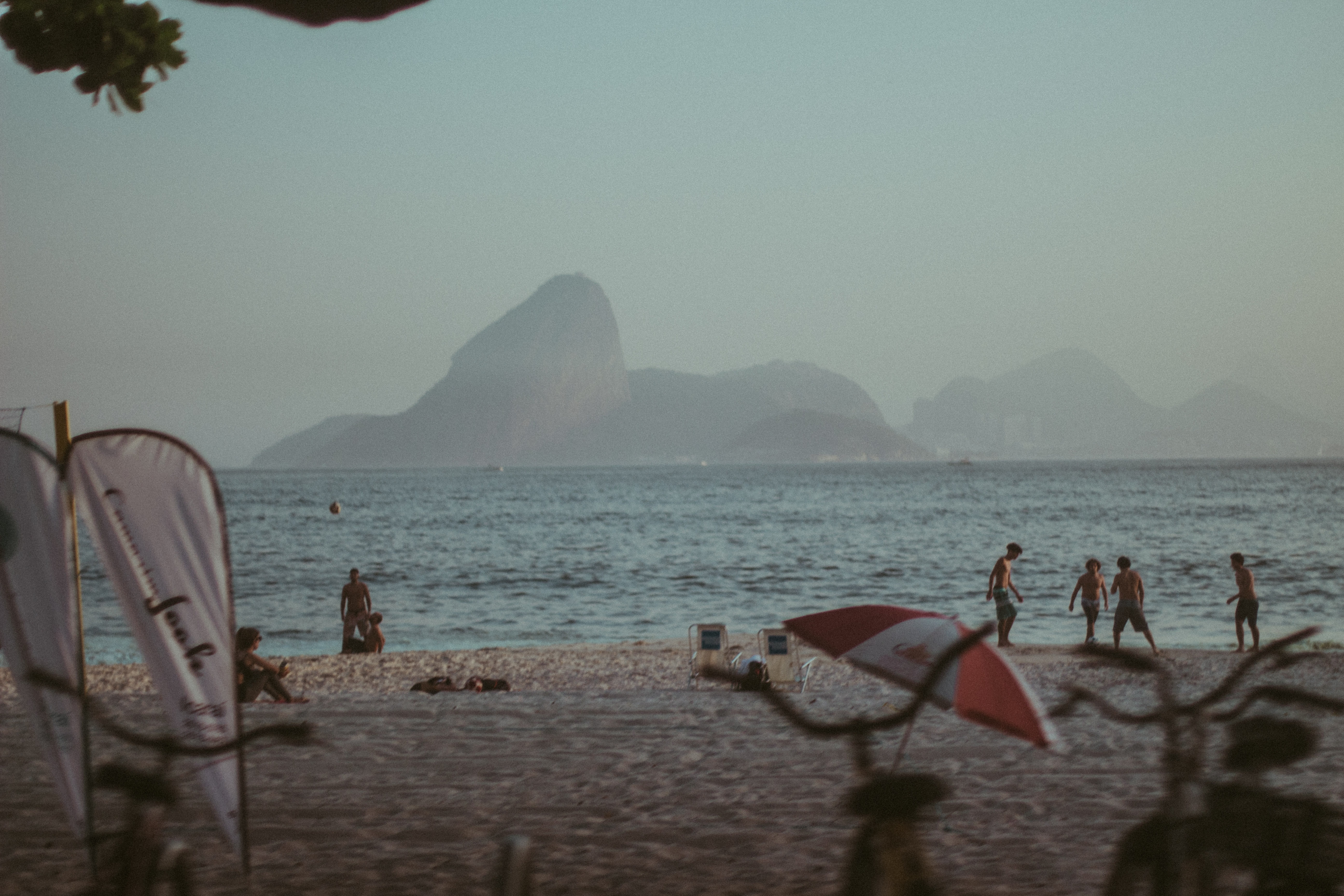 “A survey conducted by IBOPE Inteligencia and commissioned by WWF-Brazil, on what Brazilians think about Protected Areas and the environment, reveals a population who values the environment, wants to be closer to nature, and thinks that taking care of the environment is also the citizens’ responsibility.

Data collection took place on June 21-26, 2018, among individuals aged 16 or older from different social classes and national representativeness. This was the second round of the same survey that was commissioned by WWF-Brazil in October 2014.

In 2018, deforestation and freshwater pollution continue to be seen as the main threats to the environment, mentioned by 27 and 26 per cent of the interviewees, respectively – basically the same percentage as in 2014.

The survey is being launched in the month featuring the Amazon Day, on September 5, and the Cerrado Day, on September 11 – two biomes that are threatened by deforestation. Taking into consideration the 2017 monitoring data from the Amazon Deforestation Estimation Project (PRODES), publicized by the National Space Research Institute (INPE), 6,947 square kilometers/year – an area equivalent to the city of Rio de Janeiro—is deforested in the Amazon every two months. In the Cerrado, an area of 7,408 square kilometers/year – equivalent to two soccer fields – is deforested every minute.

Illegal hunting and fishing, together with climate change, rank third among the concerns of the interviewees (16 per cent). Infrastructure works, such as hydropower plants, highways, and ports were mentioned by 15 per cent.According to the survey, nine out of ten Brazilians believe that nature is not being adequately protected. In 2014, the percentage in this issue was 82 per cent. This perception went up to 91 per cent of the interviewees in 2018…”