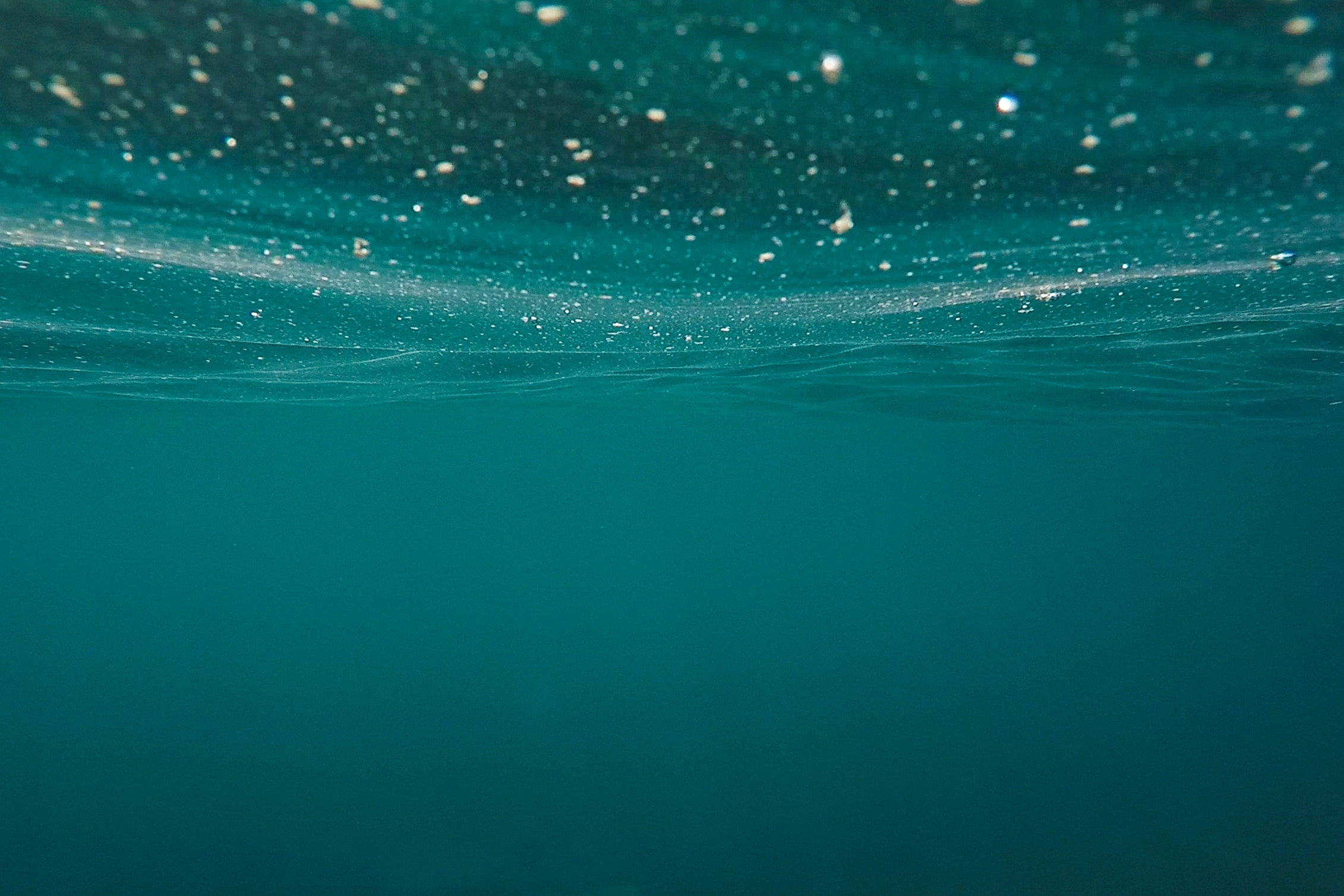 This article was originally published on SeafoodSource.

“With the goal of preserving and increasing the value generated by the world’s oceans, corporate, environmental, non-profit and other participants in the Economist World Ocean Summit, held in Mexico from 7 to 9 March, created a new set of voluntary guidelines for institutional investors to create a path toward greater aquatic sustainability.

The annual economic value generated by the world’s oceans is estimated to be at least USD 2.5 trillion (EUR 2 trillion), making it the equivalent of the seventh-largest economy on the planet.  The summit reviewed the numerous stresses being placed on the world’s oceans, including declining biodiversity, degrading habitat, increasing water acidity, accumulating plastic and other wastes, and rising temperatures and participants came to a consensus that concerted action is required to protect and restore ocean health to avoid stunting the fast-growing global blue economy. The summit closed with the unveiling of 14 Sustainable Blue Economy Finance Principles intended to guide the path to sustainable ocean development.

“Reconciling economic development aspirations with ocean ecosystems that are already showing great stress is one of the great challenges facing humanity,” WWF International President Pavan Sukhdev said. “The role of the finance and investment community to find a pathway to genuine sustainability is vital, which is why the new principles were created. We welcome additional signatories to this critical initiative as well as strong partnerships to ensure their success.”

The blue economy principles emerged out of a partnership between the European Commission, WWF, the Prince of Wales’s International Sustainability Unit, and the European Investment Bank (EIB), which in 2017 set out to look at how the finance and investment community could play a strong role in driving change. They found that for financiers investing in this complex and risky environment, there was little guidance available on how to act…”

Read on at: SeafoodSource.

‹ Microsoft: Together, AI & Nature Are Protecting Earth’s Water Systems for the Future