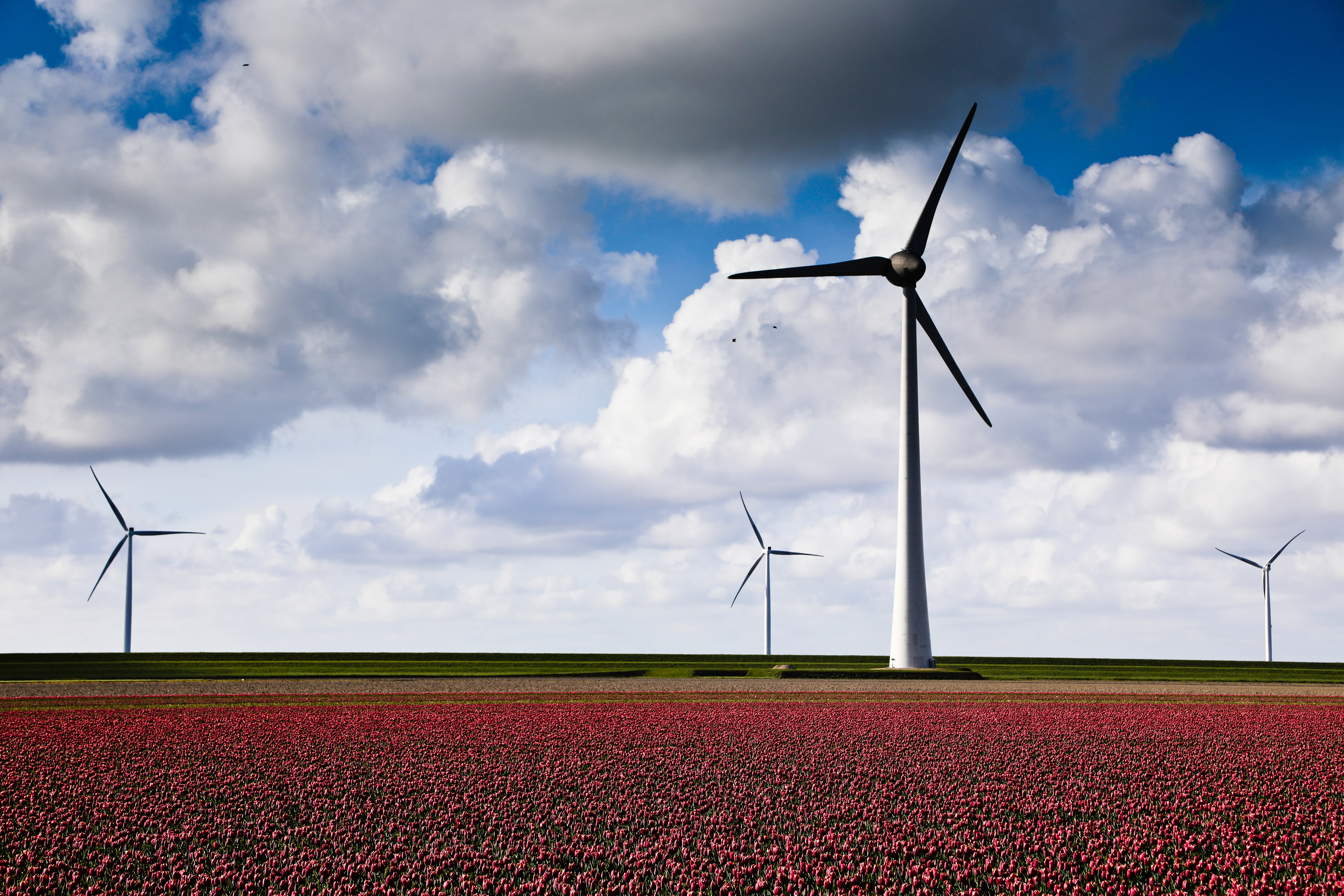 This article was originally published on Open Democracy.

Climate change may ultimately be a crisis of the capitalist system. The naturally omnipotent financial structures that have, without grace, risen to the top of such a system have been fuelled by one source: investment. But as far as the crisis of climate goes, we are in too deep and we have not enough time to shift our political or financial paradigm. If we are to pivot on our path in time to make a real difference, great and global in scale, we must harness the forces that drive our markets today. In this, socially responsible investment practices are a crucial tool in bringing our financial system in line with our own social goals. Together, allocation of capital and changing public attitude could be highly influential in our fight to mitigate climate change…”

Read on at: Open Democracy.