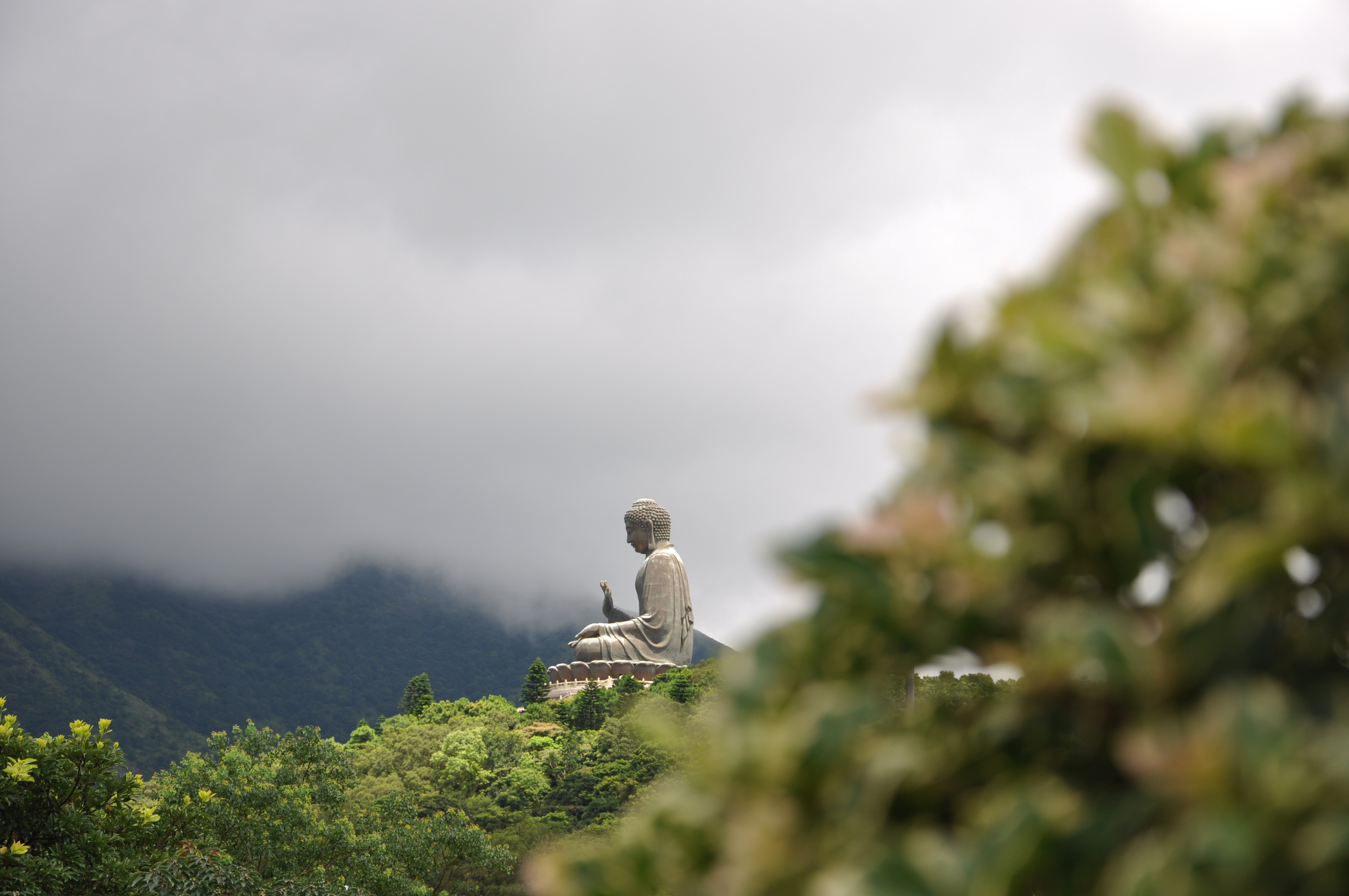 This article was originally published on Forest News.

“Tshewang Dorji is a forestry researcher. When he is in Bhutan, he usually works in the city – but on his days off, like many Bhutanese people, he makes time to go to the forest, to visit sacred sites, and offer prayers.

“I feel more relaxed, happy and content after every visit,” he says. “It simply boosts your peace of mind and spirituality. People from all walks of life in Bhutan go and visit these places.”

One such site is a meditation cave, Tselung Nye, said to be visited in the 9thCentury AD by Guru Rinpoche – a revered figure regarded by Bhutanese as a “second Buddha.”  Another is an enormous, old-growth oak tree called Gomju Drake in the middle of the village of Sheling in central Bhutan. It is draped in orchids and ferns, and the clear water of a spring flows from its base. Villagers believe the majestic tree grew when a local guru planted his walking stick upside-down in the sacred soil, says Dorji.

“They believe that if they disturb that area it would bring a bad omen to the village – there would be sudden changes in the weather patterns, or a storm would come and destroy their crops, or they wouldn’t get rainfall on time.”

In the deeply Buddhist nation of Bhutan, high in the Himalayas, forests have huge cultural, spiritual, and practical importance – and that has helped to make it one of the world’s most forested nations. More than 70 percent of the country is covered in forest, and the constitution demands that a minimum of 60 percent of Bhutan’s total land shall remain under forest cover in perpetuity…”

Read on at: Forest News.