Sustainable Growth Needs a Radical New Solution. Nature Could be the Answer 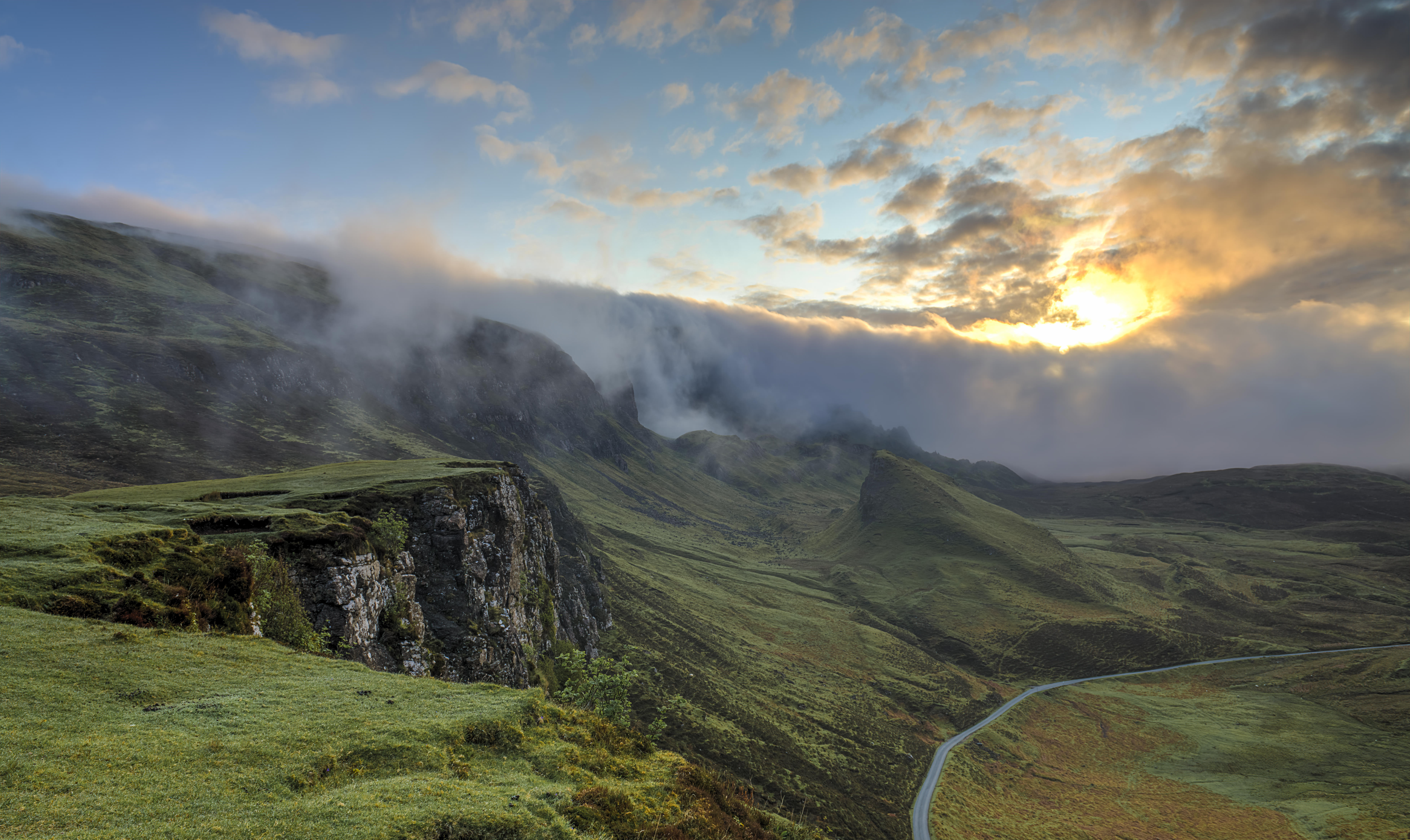 “Last year’s Paris Agreement was a remarkable feat – 196 countries came together to reach consensus on a set of goals for halting climate change. Together with the United Nations Sustainable Development Goals (SDGs), six of which explicitly address the role of nature in creating a sustainable future, this represents an unprecedented international agreement on the need to protect the health of both people and nature.

But figuring out how to actually achieve these goals will only become more difficult as the world’s population grows and becomes more affluent, requiring the expansion of infrastructure and consuming ever more resources. If we can’t address those needs while still reducing carbon emissions, we have little hope of reaching the goals laid out in the Paris Agreement and the SDGs.

We need a radical new solution set for our sustainable growth challenges – and we have those solutions in nature itself. A growing body of evidence shows that some nature-based infrastructure can be just as effective as traditional, man-made infrastructure and, perhaps more significant, that nature-based solutions can play a much bigger role in mitigating climate change than anyone previously thought…”

Read on at World Economic Forum

The Newest Strategy for Saving Bees is Really, Really Old ›