Sweden’s Forests Have Doubled In Size Over Last 100 Years 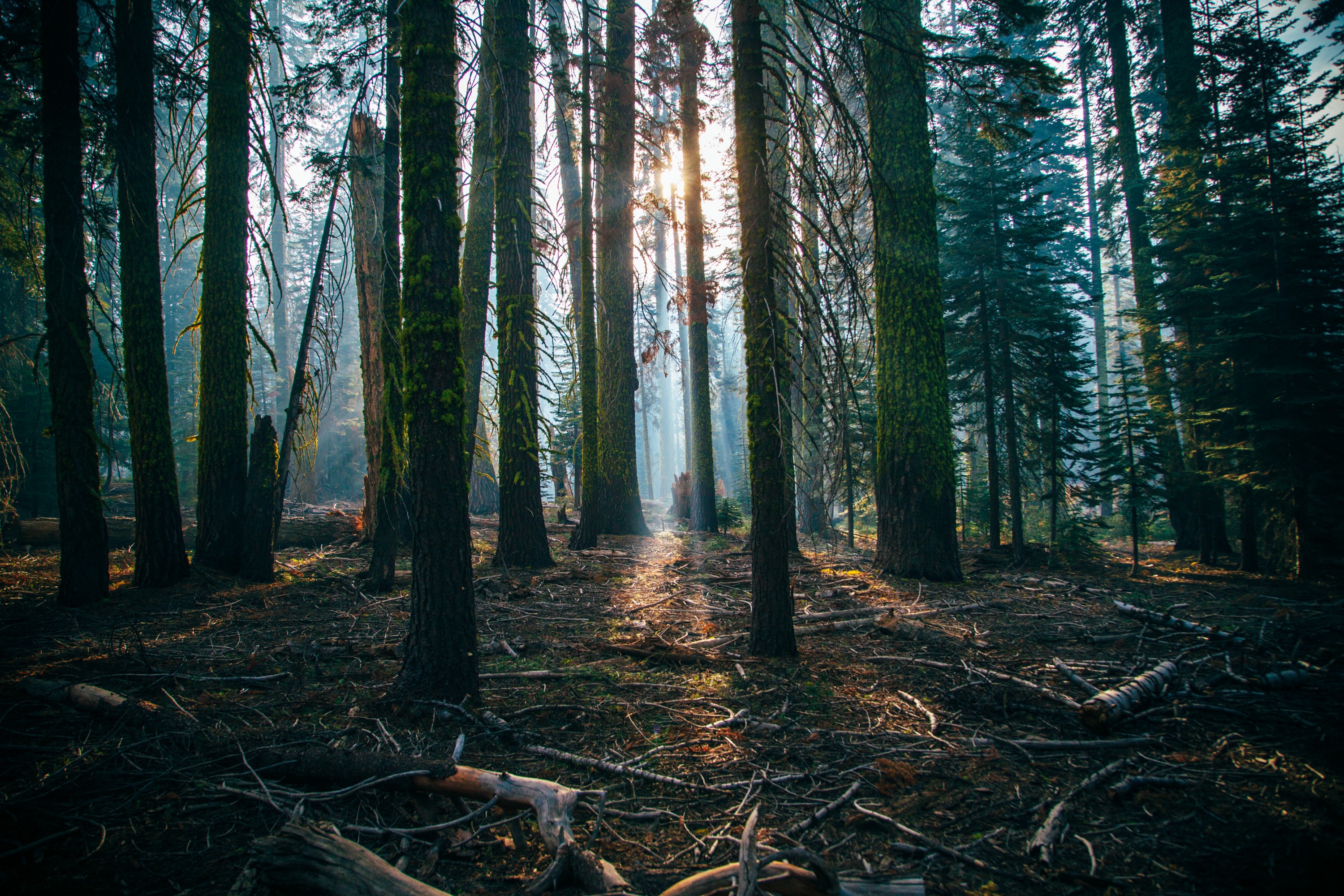 This article was originally published on Qrius.

“Sweden is a land of trees. More than 70% of its landscape is covered by forest and in less than 100 years, Sweden’s forest assets have doubled. Yet this is also a country where chopping down trees is big business. Sweden holds just under 1% of the world’s commercial forest areas and provides 10% of the sawn timber, pulp and paper that is traded on the global market.

Far from being a logged wasteland, however, Sweden has more forest now than it did a century ago – when it had only a fraction of its current population and globalisation didn’t exist. So, how has Sweden managed to grow its timber industry as well as its level of tree cover?

Read on at: Qrius.