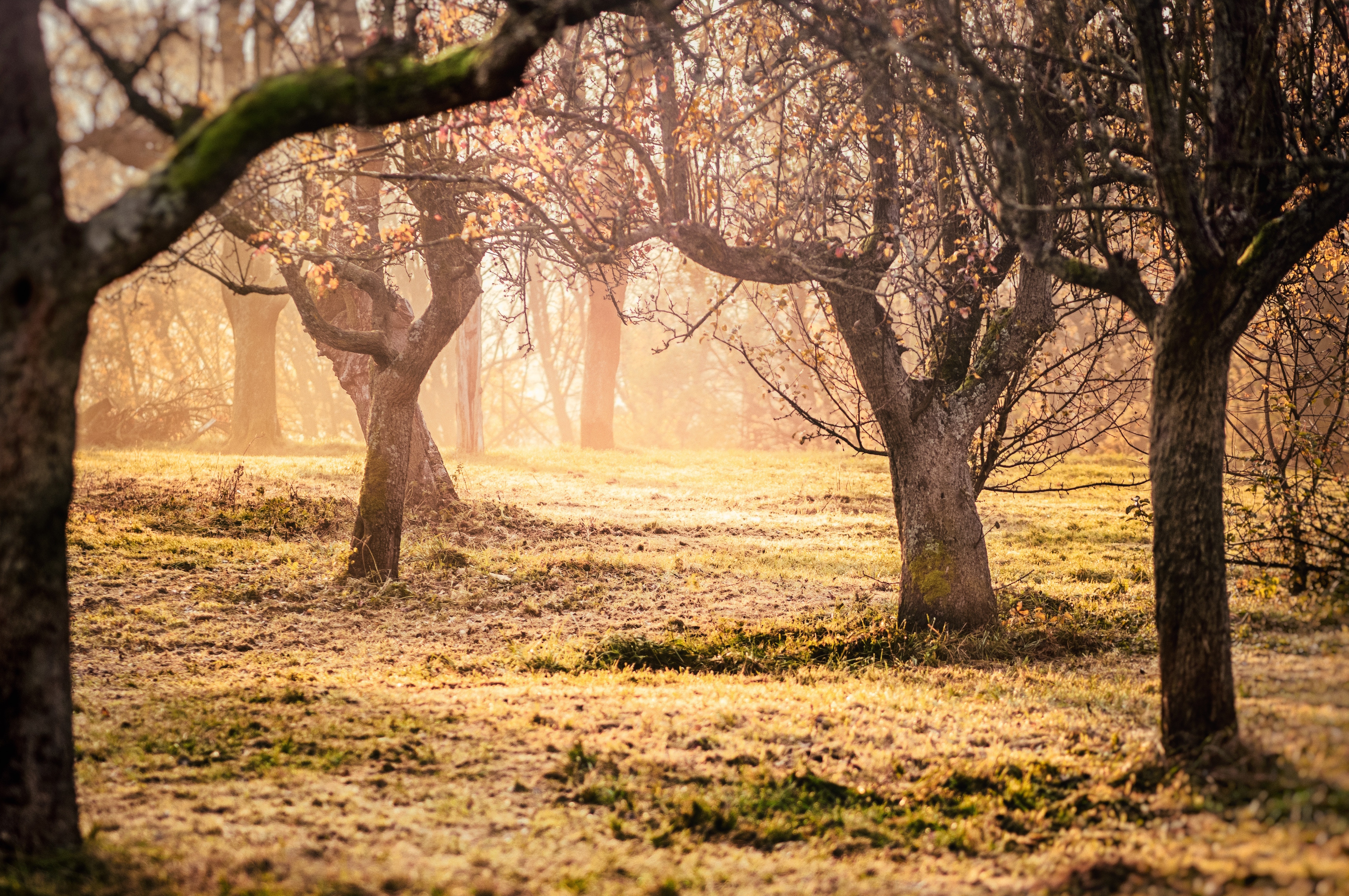 “UK farmers will no longer receive subsidies after Brexit but instead get payments for “public goods” such as planting meadows and boosting access to the countryside under proposals from Environment Secretary Michael Gove.

No one is quite sure yet exactly how it will work. But one country, non-EU member Switzerland, already offers its farmers direct payments for looking after the landscape, as the BBC’s Imogen Foulkes reports.

“We have apple, cherry, and quince,” says Fritz Bernhard. “We make juice, and schnapps, but only for ourselves.” His farm, located a few kilometres north of the Swiss capital Berne, is benefitting from a direct payments scheme.

An orchard of fruit trees, all ancient species, brings much needed income for him and his family. But the fruit itself has no commercial value. Instead Fritz is being paid for biodiversity: these tree species would be extinct in Switzerland if they relied on market forces for their survival…”