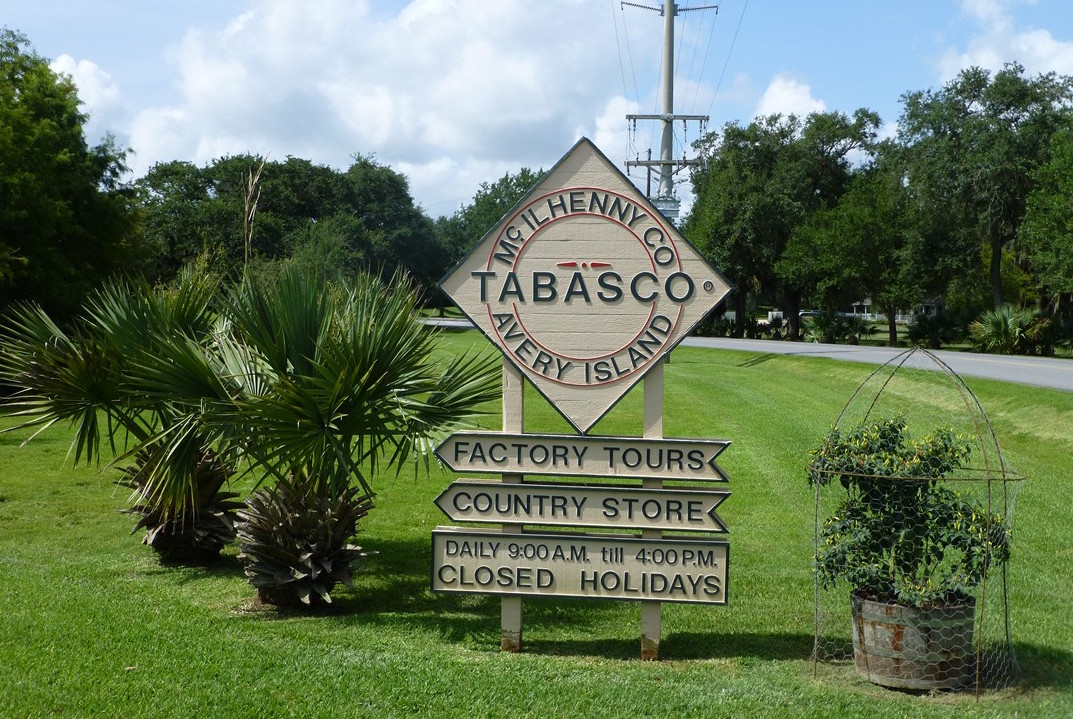 This article was originally published on Sierra.

“Avery Island is not strictly an island. It is a huge dome of salt in south Louisiana, nestled in bayous, marshes, and swamps off the Gulf of Mexico. Standing at 163 feet above sea level, it is one of the highest points of land in flat Louisiana and is home to two of the three ingredients for Tabasco hot sauce: salt and chili peppers. The salt is mined from the island’s salty composition, and the peppers are tabasco peppers.

The McIlhenny family has been producing Tabasco hot sauce for 150 years on Avery Island—first in old cologne bottles capped with a special dispenser that allowed only a few drops at a time. But climate change could put that in jeopardy.

Parts of Louisiana’s coast are built on a delta that is flat and sinking as sea levels continue to rise. Louisiana has been named “Most Likely to Be Flooded” by various studies, at four times the global average and at the rate of half an inch per year. Avery Island is losing about 30 feet of its coastline each year, meaning the planting grounds for peppers and its salt mines are in grave danger of getting destroyed or submerged in saltwater. Avery Island’s current area is only 2,200 acres at the most. With the coastal region disappearing under water at the rate of a football field (roughly 1.32 acres) every hour, the whole island could technically disappear in 1,667 hours (less than 70 days).

The McIlhenny family has responded by planting grass in recent years to stanch the saltwater intrusion and is working with America’s Wetland Foundation to raise public awareness on the issue, calling for consumers to “save the wetlands” in a message printed on the hot sauce labels. As the water creeps inland from the Gulf of Mexico, the island suffers from saltwater intrusion, which erodes the wetland and kills marsh grass…”

Read on at: Sierra.