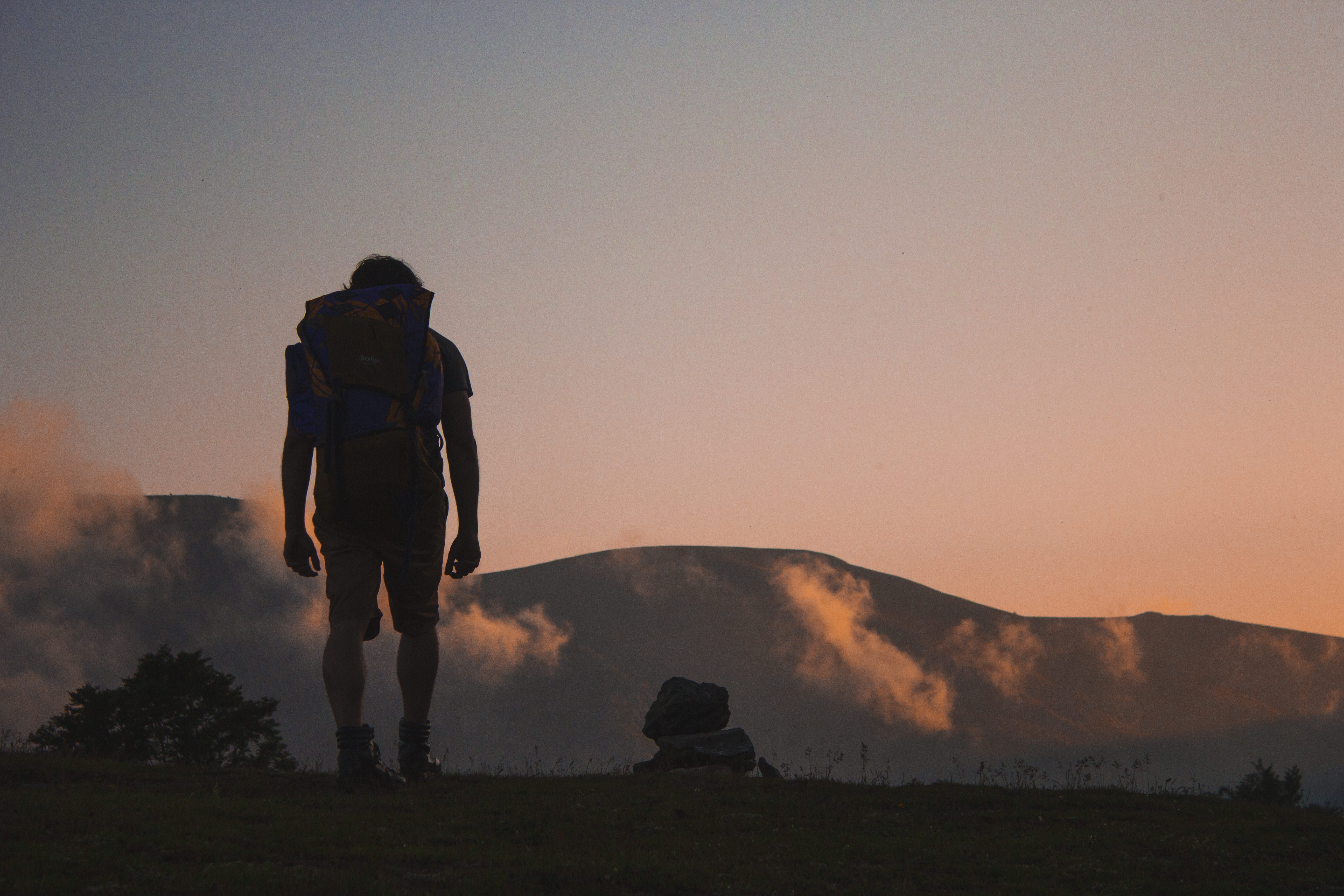 “…“Four Tata companies have made it to the top 10 of the Futurescape rankings.

Why do the Tatas often make it to such lists and rankings? The reasons are many. While the $ 103 billion group has an enviable record in philanthropy, enabled through a unique shareholding pattern — Tata trusts hold 66 per cent of Tata Sons — many of its companies are now emerging as sustainability innovators. Apparently, group companies haven’t rested on its philanthropic or CSR laurels.

Although some group companies have had their fair share of controversies, they are pushing the envelope in the developmental space. Its companies are pioneering new-genre sustainability initiatives in circularity, lifecycle approaches, new mobility and materials, biodiversity conservation, and even affirmative action. As a group, it has also begun tweaking and evangelising a Natural Capital Protocol, an area where few companies would dare to tread.

Natural Capital, in simple terms, and as defined by the newly- minted Natural Capital Coalition, is an economic metaphor for the limited stock of natural resources and the limited capacity of ecosystems to generate benefits for human well-being. Valuing environmental externalities is integral to the concept. The group, therefore, is emerging as a sustainability champion even as it endeavours to consolidate, restructure and renew traditional CSR to meet emerging needs — skilling, employability — and also address new challenges. Structures and process are undergoing an overhaul within the group.”…”

Read on at: the Economic Times

The Caribbean Sea Offers a Bright Blue Future, if Only we Value it ›