Teaming Up To Save India’s Vultures 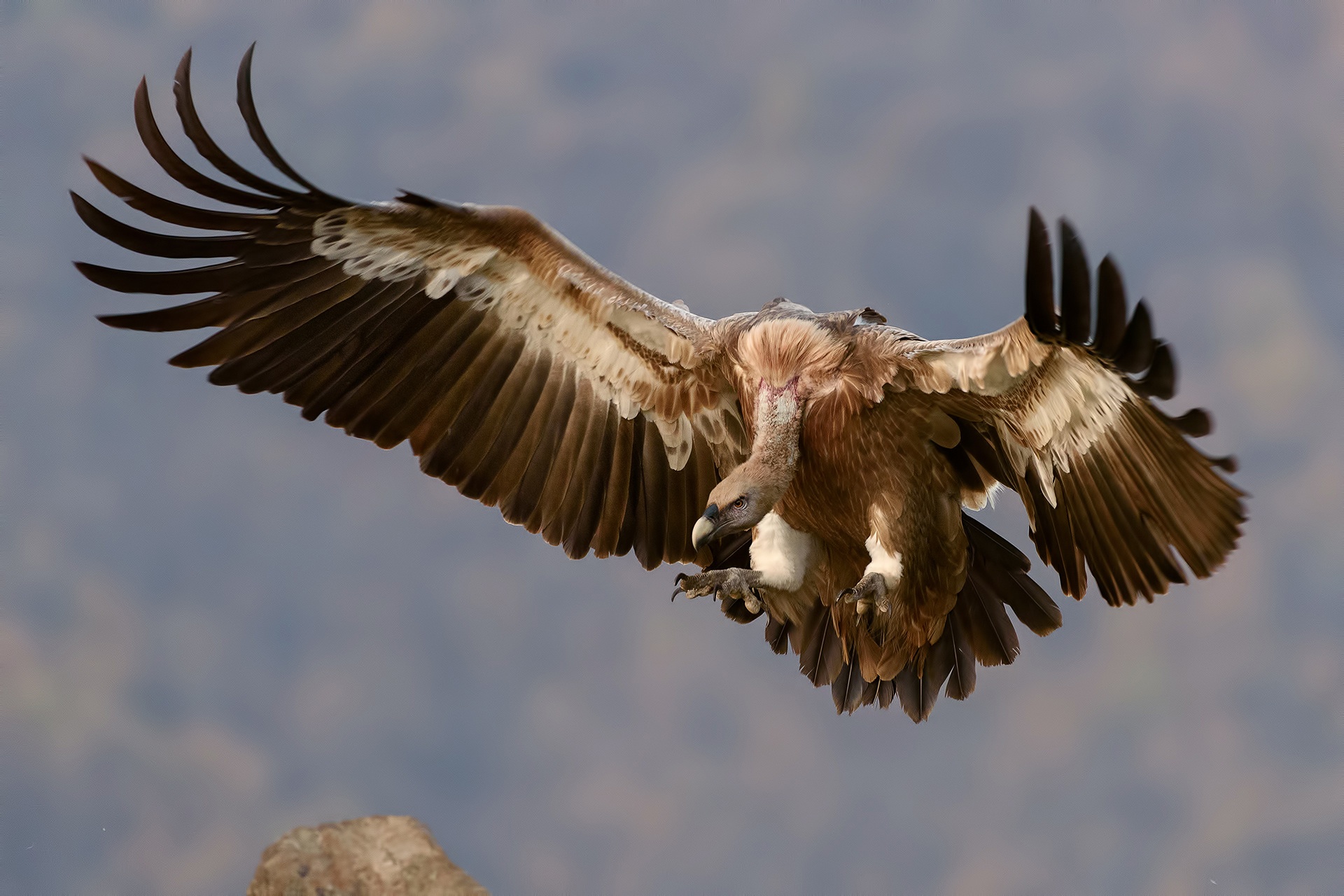 This factsheet was originally published on International Union for Conservation of Nature (IUCN).

“A leading mining group joining forces with conservation NGOs to help prevent the extinction of vultures is an unusual scenario. Yet this is what happened in the central Indian state of Madhya Pradesh in 2014 after conservation experts discovered the birds were ingesting a drug found in their prey…”